Welcome to the Bitcoin Craze

As a Bitlanders member you should be aware of this topic already. If not, then did you know about Bitcoin taking a dip or the price going low a week or so ago? The start of 2018 seems like a crazy ride for digital currency owners worldwide. A lot of people are worried and anxious to know what will happen to their virtual investments.

If you ask me, I didn't worry too much. I actually got happy it's price went down because I can finally buy some while the price is low. If you're like me and you've started watching cryptocurrency charts all of a sudden for several times within the day because of the crash, you will notice that it has come up, only to go back down again. It's never ending. Lol. When you think Bitcoin is finally going up in value, it suddenly goes down again! Whew. 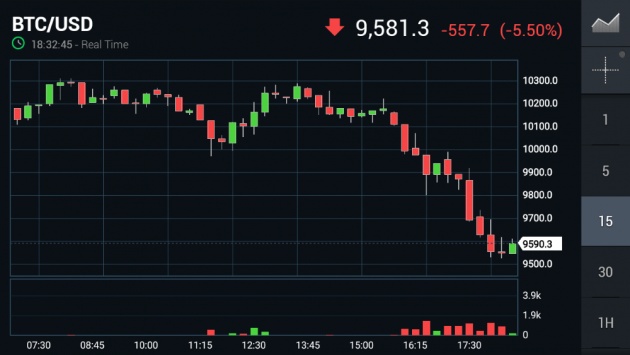 I bet even teens or college students now own some of this virtual currency. Who wouldn't when the internet is open for anyone? It's a peer to peer thing too so it's not regulated by any government body or financial institution.

For more info, there's a video you can watch at the end of this article.

I'm sure you've heard of this cryptocurrency for months now because it's finally getting mainstream attention. It's value crashed a second time after the first dip of the year. Now people who invested at a high amount are getting worried.

What is Going On?

There is a worldwide Bitcoin craze going on these days because a lot of people who invested on it years ago have tripled, quadrupled or I-don't-really-know-how-many-times their money grew and thus those investors became instant millionaires, especially last December. Now everybody wants to be like those risk takers and thus the craze of owning cryptocurrency began.

It's like the gold rush all over again. Lots of people are now hurriedly joining the Bitcoin craze to hopefully make lots of money like those who did. 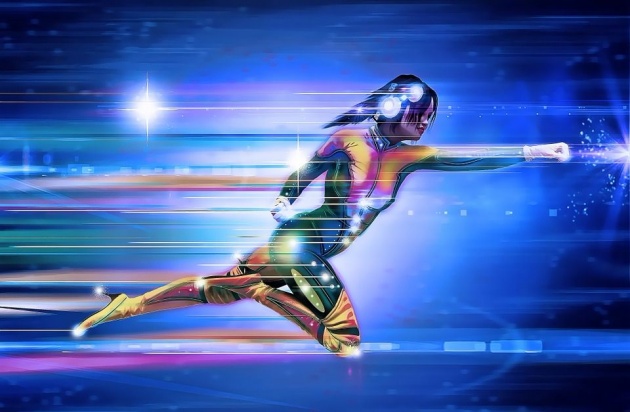 Media Brought Bitcoin to the Mainstream

Because of all those new millionaires, lots of people suddenly got interested in bitcoin that it would only be natural the subject would make headlines. The more controversial and envy inspiring it was, it seemed it was better.

Nowadays more people know what a Bitcoin is and are now into buying and selling it like crazy. Due to this, governments began "cracking down" on this kind of trading. Korea, Japan and China have begun regulating this new form of money, other countries soon followed suit. 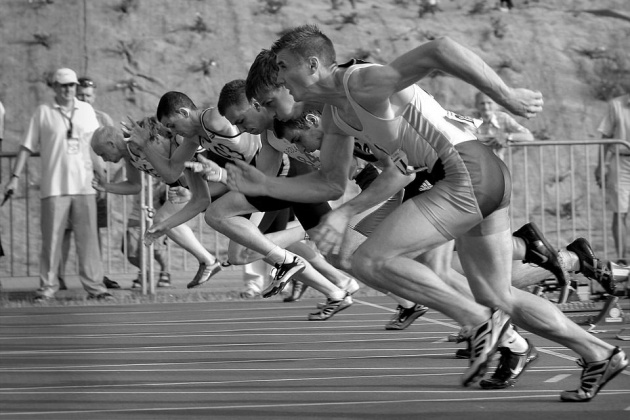 Due to this media attention and other factors, we've seen the first cryptocurrency that we know continue to go down since it peaked in December 2017. It's been going lower and lower that crypto trading newbies have begun to worry about their investments.

Now that the world is aware of the potential earnings, I'm sure that like me, you want to cash in on this financial craze. If you are a new to Bitcoin and Altcoins then read on and learn more. This is going to be like a glossary of words in general, like what it does and such.

1. Bitcoin - this is the first digital currency created in 2009. Since it's inception it peaked to a very high amount in December 2017 and has been crashing down eversince.

2. Altcoins - these are cryptocurrencies that were created after Bitcoin. There are many different kinds, the most popular at the moment seems to be Ethereum and Litecoin.

4. Fiat money - what we use as currency that the government regulates. Example: USD, PHP,  EUR, etc

5. Trading crypto - Usually you buy Bitcoin using fiat money at a low price. And then you should sell it at a high price. It is the buying and selling of digital currency as opposed to stocks in the stock market. 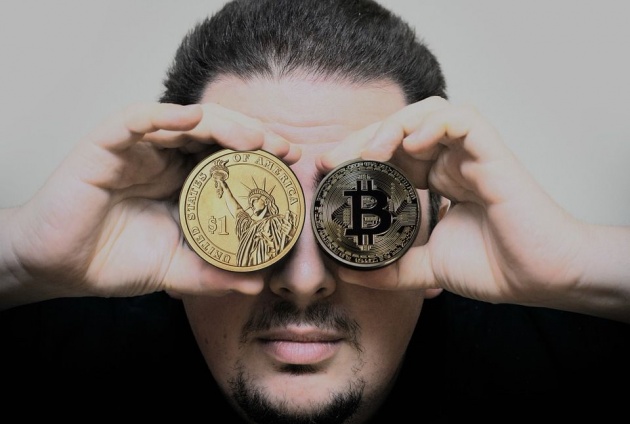 6. Altcoin flipping - Trading bitcoin or altcoins for other cryptocurrencies. Example: Bitcoin to Ethereum, Steem to Bitcoin, Litecoin to Dogecoin, etc.

7. Open order - When you submit your order through a crypto exchange to buy or sell cryptocurrencies at a price you specified. This operates in the same way as stock market open orders.

8. Cryptocurrency exchange - a website or mobile app (company) you use to trade fiat money with digital currency or vice versa. It can also let you trade altcoins. Example: Binance, Poloniex etc. 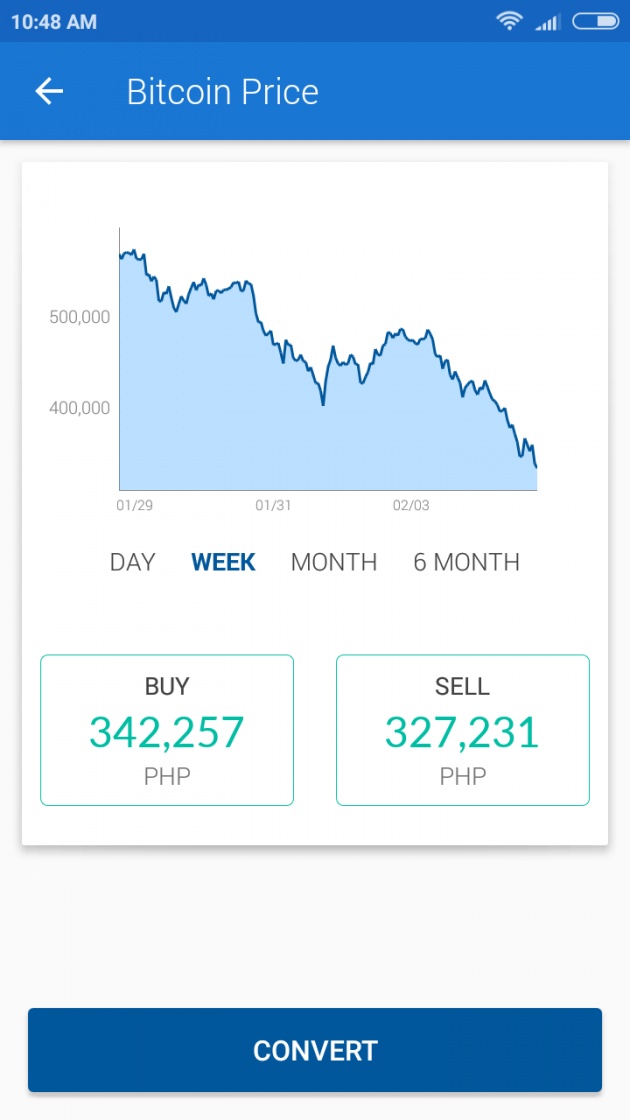 ( My mobile screenshot of Coins.ph chart)

9. Cryptocurrency wallet - where you can store your digital currency. Some can be used to convert cryptos to fiat and vice versa like Coins.ph. Others can convert certain digital currencies from one form to another like Coinpot.co. It will provide you a unique digital address (public/private key like a passcode) for you to send or receive digital money.

10. Public/private keys - it's like your digital address where you can send and receive bitcoin and altcoin.

11. Mining - For ordinary people like you and me who just want to mine, it means we get some bitcoins/altcoins for running the mining program on our phone or computer. For professional miners, it means they run computers that provide a record keeping service, which also earns them cryptos. See image below. 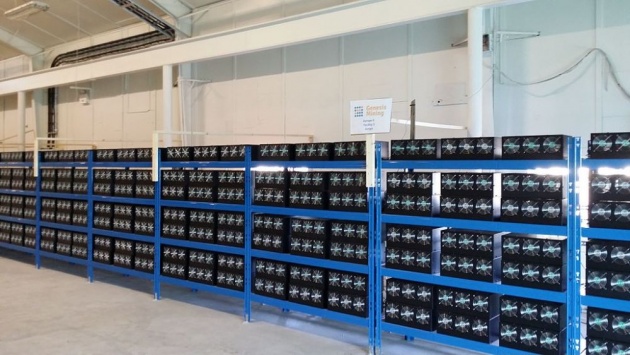 12. Watch this video for more info on Bitcoin and the above terms:

After the Craze, What's Next?

No one knows what the future holds. We can make predictions but we still can't be sure it will happen.

What we need to know as virtual currency traders is to always be up to date with news on this financial sector. Who knows when it will fall further or if it will skyrocket again? We just have to be on the lookout from time to time so we can buy or sell at the right time and make a profit from our electronic investments.

After this, it's either a lot of us will be rich in a few years or we'll go bust and cry scam.