Western Ancient and Modern Civilization on the Status of Women 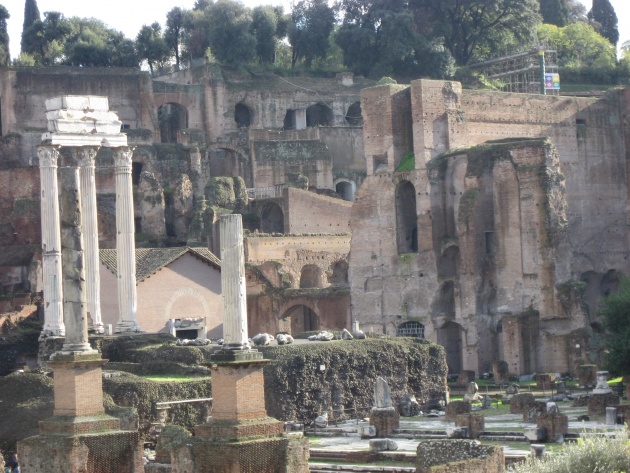 By the grace of Allah, in this part of our discussion, we shall have a quick look into the Ancient Western Civilization and observe that how the civilized nation of it’s own time was behaving women which has been a big problem for them from the very early centuries and it has been going so till today. Basically, our subject of discussion is the modern civilization of the West, but I think it will not be invain to have a glance at the ancient one as well. We shall see that how the woman was treated in the ancient Western Civilization?

Status of women in Ancient Greece

As a comparative study of the status of woman, we are not going to stay much long at one place, rather we shall have shorter looks at the every western country and then we go to our main point of discussion “Modern Western Civilization”.

The Greek Civilization was known as the golden glorious civilization of it’s time. A woman in the ancient Greek civilization was known as a useless, unimportant and unworthy thing. She was forced to marry against her own choice and wish. Her agreement was not regarded as a necessity and for that she was not asked while getting married. Her parents forced and made her to agree for their own filthy wishes. She was supposed not to choose a husband, but rather to choose a lord and even that one was chosen by her parents. She thought and felt him a complete stranger for her. She had to obey him, and whatever her lord told her to do, have to accept blindly.

“The Greek women were always looked down upon as minors, and were to obey blindly their male kinsmen: that is to say father, brother or some extent their uncles”.[1]

In the early ages of Greek civilization a chaste woman was given great importance, as if she was known a precious thing. Greek women had to use some sort of (Pardah) {veil} as a custom among them, but unfortunately, this custom of them did not continue for long and very soon the (Pardah or veil) started to be changed into nakedness and chastity began to be changed into prostitution, and prostitution started to appear and show its ugly face every where in Greece.

“Later on the houseof prostitution became the focus of attention of all classes of Greek society, and all national discussion was taken under her influence. Her house became the place of worship as she representated Aphrodite: the goddess of love and beauty who betrayed her husband god and made love with three other gods”[1].

Women were categorized in Greek Civilization:

(a) Prostitutes were categorized at the first level, because they were the ones who satisfied Greek man’s animal desire for the sexual intercousrse.

(b) Mistresses were put in the second level whose main duties were to take care of the health and body of their husbands[1]; and

( C) At the third and last position were the wives who were just by names called wives and infact they did not pocess this position and didn’t have the right to be real wives. They had just the duty to give birth, to grow the children up and take care of them like the nannies do in the kindergartens. 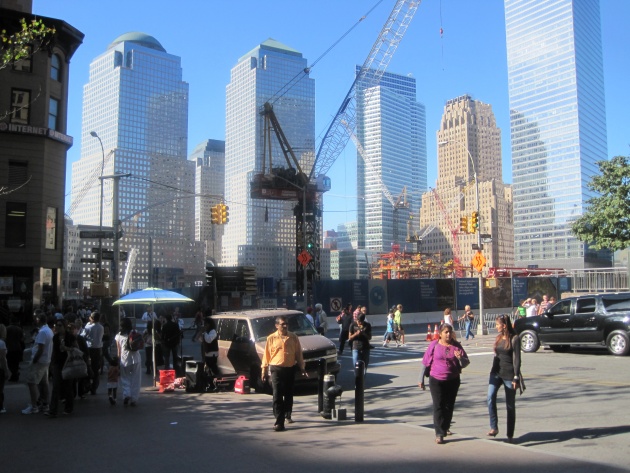 [1] Unfortunately, nowadays it is being used in the Muslim countries, even in some Hotels in Afghanistan; the women are being recruited to do the massaging of men.

HOW CAN YOU OVERCOME HEARTACHES?

Life is like riding a bicycle. To keep your balance, you must keep moving. Being hurt inside seem …

Need your Attention Please!Is your laptop more important than a desk top for the Kindergarten school…