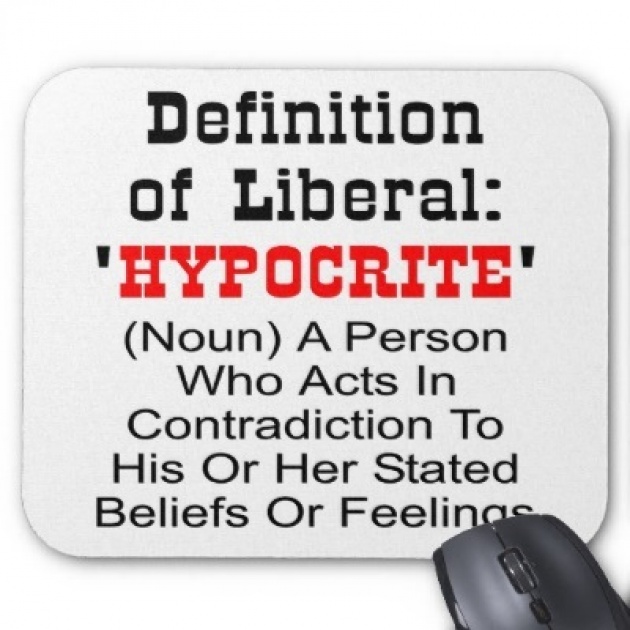 You might familiar with this word if you are into politic issues. Politicians are ranged to be number 1 on being hypocritical. As a result of likely to critizes another but they do/are the same as the person their critising. What make politicians the worst?

They like to make impossible promises to voters! Yes, they do as it seems usual for them. They might be some of them who promised to accomplish something and they tried to do their best ( at least they tried) but didn't turn out well. This is another story.  You might forgive them at least for their good efforts and intentions. However, if u were politicians, would you promise something that you already know it's hard or have a small chance to be succesful? Would you just tell them the truth that it's hard but you would do your best? Better than breaking your promises and your voters' reliance? 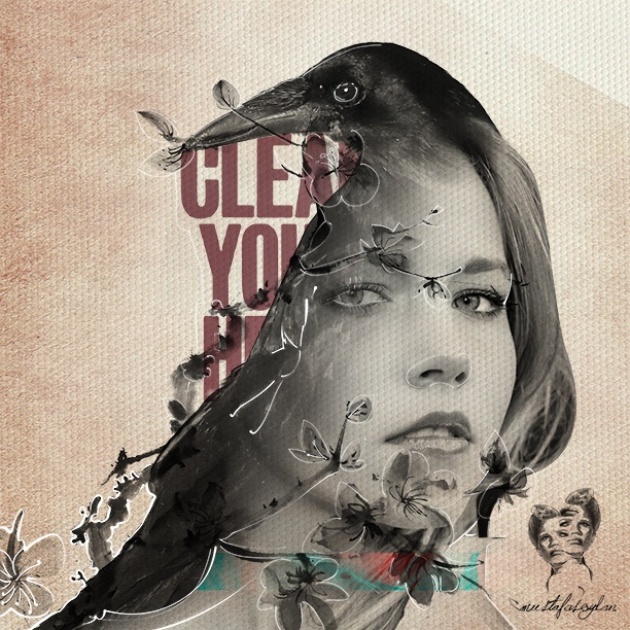 Not only focusing on the political section, there are those who are called as a hypocritic as well. Entertainment business, actors, actresses, singers etc. They were claimed to be such a big hypocritic! There is an saying “There is no permanent friends and enermies, only permanent interest.” It would fit with show business industry. No matter what can bring money for them, they're down for it! One singer might criticize the style of  her opponent's songs but she might copy that style later.. who knows!

How could you avoid becoming a mistrusted hypocrite? You think you’re a consistent and moral person, but actually you’re very hypocritical and your opinions about things vary widely depending on the situation. you allow yourself to reason away and justify your actions so that they align with who you think you are. This is how you keep yourself from going insane from inconsistency. 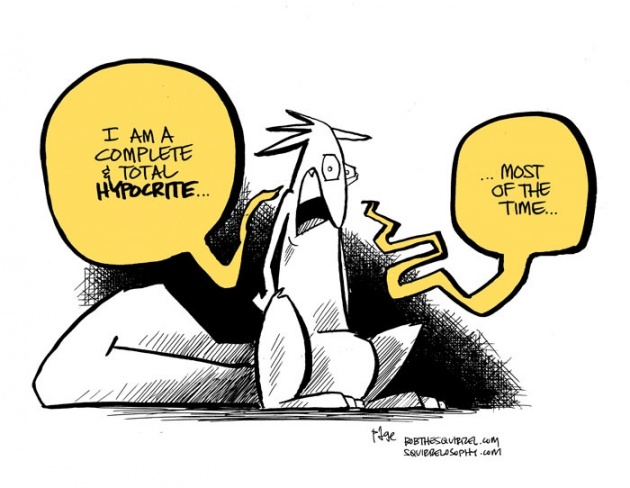 The truth, though, is that we’re all hypocrites in one form or another. It’s almost impossible to get through life without coming across a situation where your beliefs and the things you say don’t match up with what you actually do. 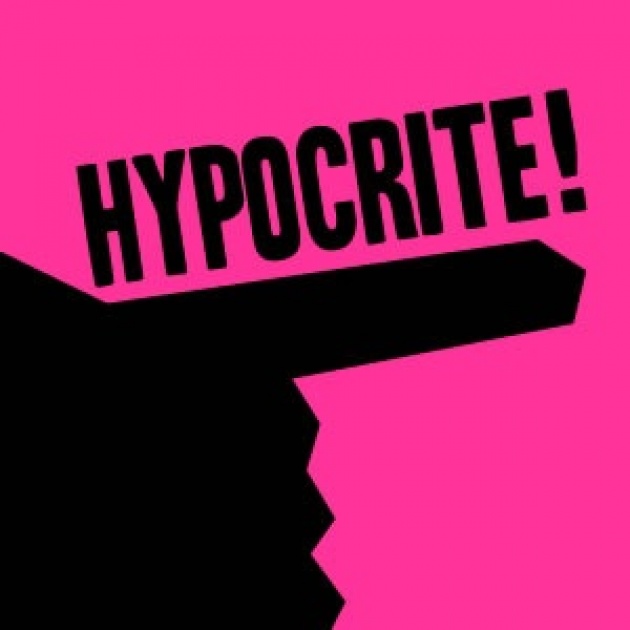 There are a few tricks to get you away from being hypocrite.

3. Identify context and how it changes the way you think

There are no universal truths, everything changes, and your values should be subject to constant scrutiny.