These are the longest words found in major english dictionaries: 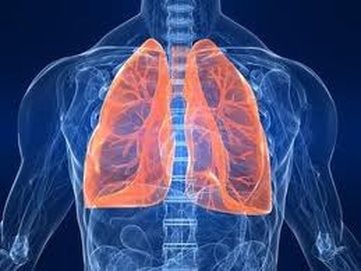 Pneumonoultramicroscopicsilicovolcanoconiosis is an English word that refers to a lung disease that is otherwise known as silicosis. It is the longest word in the English language published in a dictionary, the Oxford English Dictionary.

According to the Oxford English Dictionary, it is "an artificial long word said to mean a lung disease caused by inhaling very fine ash and sand dust." 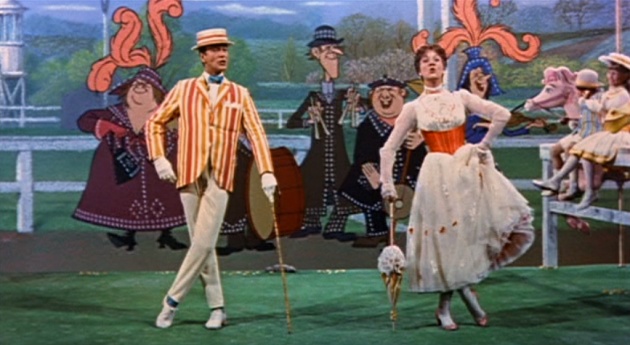 "Supercalifragilisticexpialidocious" is a song from the 1964 Disney musical film Mary Poppins. The song was written by the Sherman Brothers, and sung by Julie Andrews and Dick Van Dyke. It also appears in the stage show version. Because Mary Poppins was a period piece set in 1910, songs that sounded similar to songs of the period were wanted. 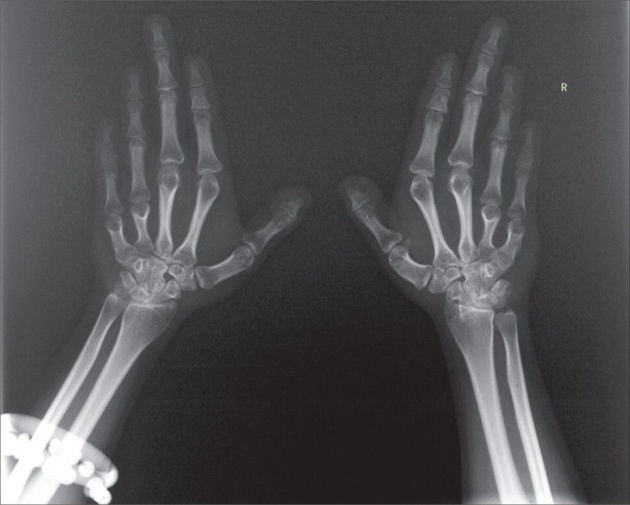 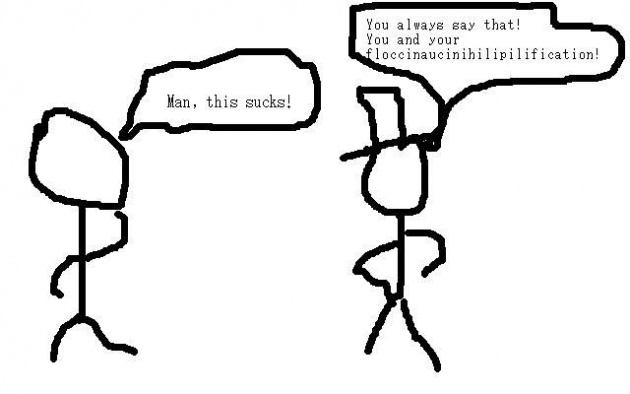 The act or habit of describing or regarding something as unimportant, of having no value or beingworthless.