What are the best places to travel? The Top 8 destinations for vacation!

Paris has been the first choice destination for years and yearly millions of people from all over the world visit Paris. The mixture of ancient art and modern life attracts people. 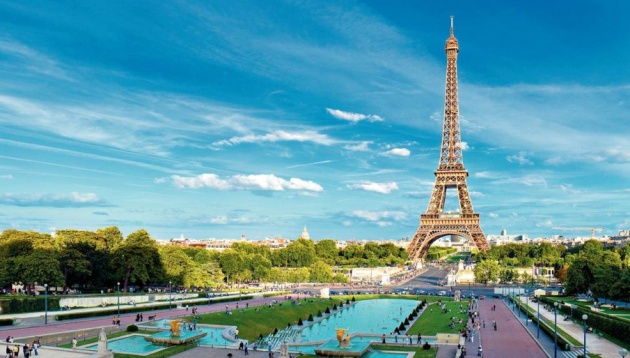 The warm and sunny weather of the city and the big number of beaches are the city's attractions. The city has got many tourist attractions for all tastes. 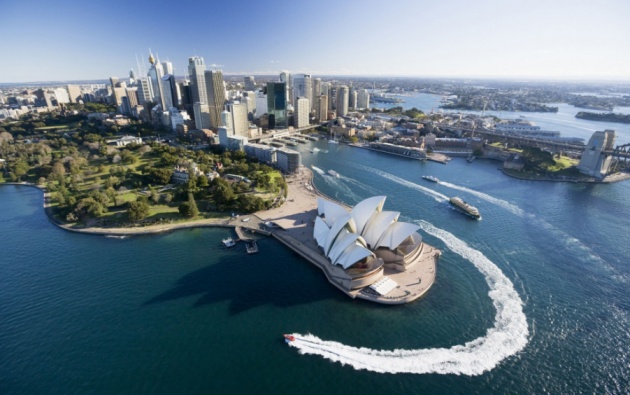 New York has got many many touristic attractions, there is no end for a tourist. One can stay in New York for weeks and still visit new places. 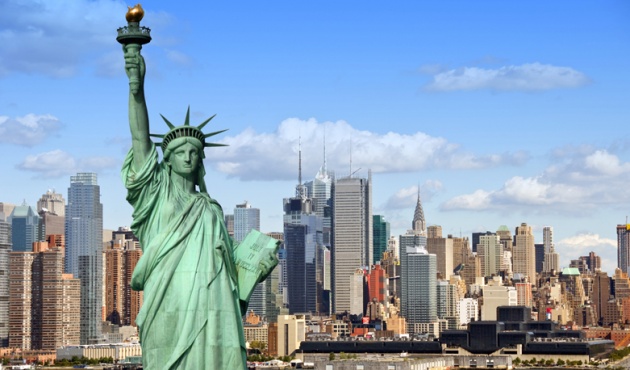 The beautiful nature of the city is its tourist attraction. The jungles and Mount Otemanu makes the touristic life amazing. 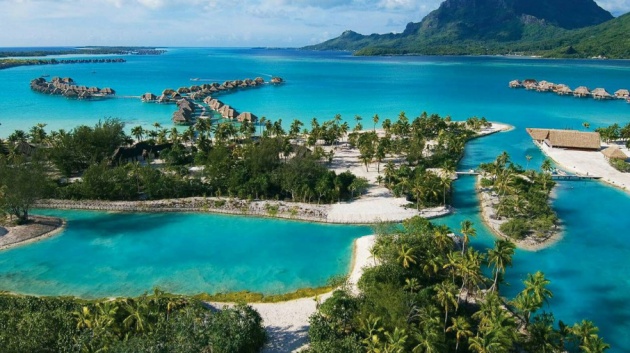 The attractions of the Barcelona city as well as its athletics fame make it as one of the best touristic cities of the world.

The best restaurants and boutiques in San Francisco boast the city's beauty and attracts many tourists. The Golden Gate Bridge and the cable car are also city attractions

The attractive historical views, modern life, the London Tower and the existence of many museums make tourists choose London from all over the world. 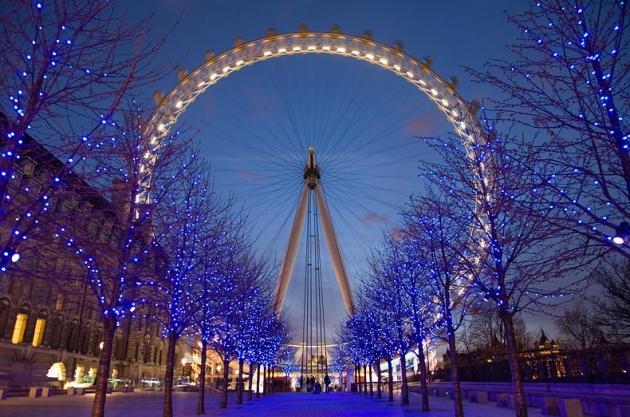 The Hawaiian island is one of the most tourist visited island in Hawaii. It has a amazing islands and best weather for a vacation.

Where do you want to spend you vacation? Share with us in the comments!