What are the Weirdest Christmas traditions in the world?

Norway: During the Christmas, there isn’t any cleanings in Norway. They hide all brooms as they believe that it would be stolen by witches and evils. 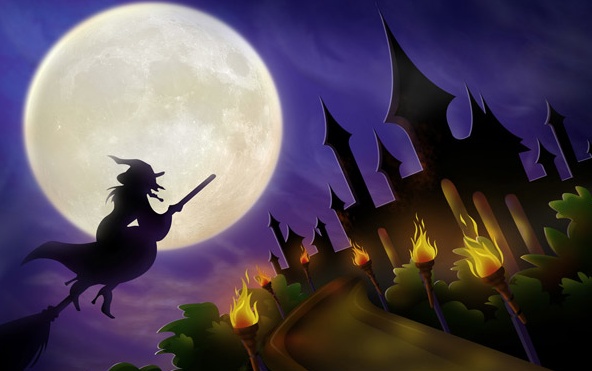 Greenland: In Christmas, they have a different food. They serve Mattak, which is a raw whale skin with blubber. They also stuffed Kiviak, which is 500 dead auk birds into a seal skin for 7 months. 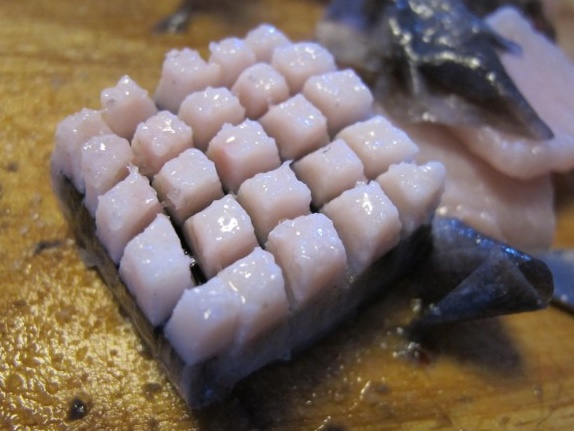 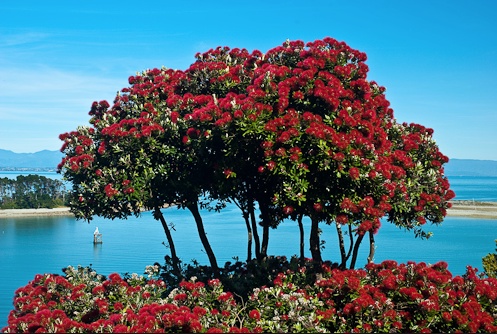 Portugal: Portuguese have a feast in Christmas morning for remembering and honoring their dead beloved ones.

Ukraine: Ukrainians people decorate their Christmas trees with an artificial spider in Christmas. 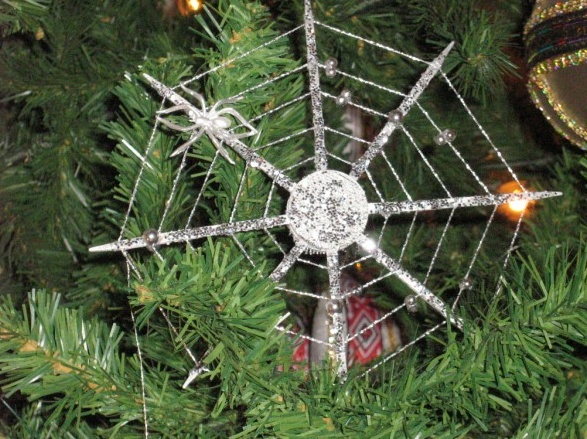 Czech Republic: Single women in Czech Republic put a shoe over their shoulder and stand infront of a door. They believe if the toe point to the door when it lands, they will get married on that year. 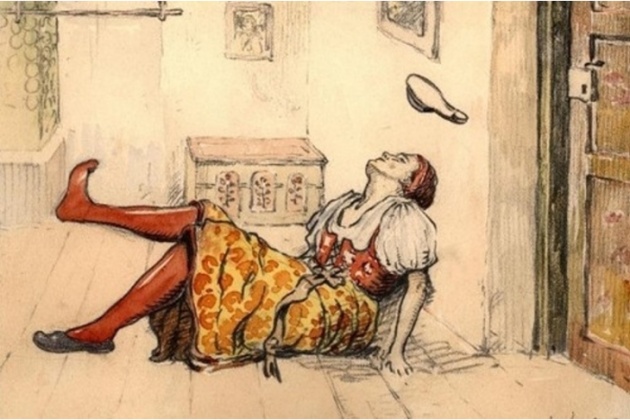 Estonia: In Estonia during the Christmas, usually families go to sauna with each other.

Sweden: One of the Swedish traditions is rice pudding. They hide an almond in the dessert, they believe the one who find it will be married in a year. 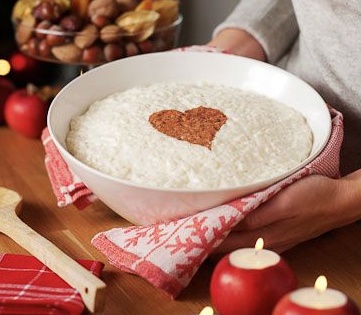 Latvia: A group of people in Latvia called “mummers” dress in different costumes and go from on home to another. They take a something from each household in return of their blessing. 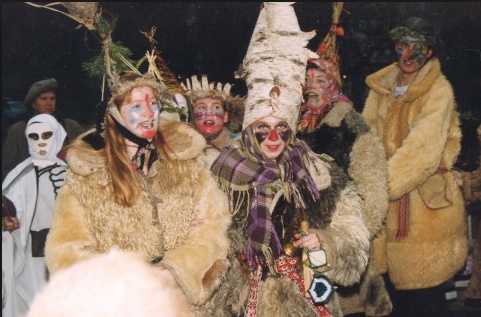 Japan: On Christmas the Japanese avoid sending Red Cards for friends and family, since this color is used for funeral announcements in Japan. Instead they use White Cards for Christmas.