What does a film producer do? - Sem Maltsev

The figure of a film producer is really mysterious and not really understandable for many people. Movies are usually spun thanks to the names of the director and actors, and it’s a rare case to hear something like "from the producer of the movie X... " What does he did do, actually? What is his role? 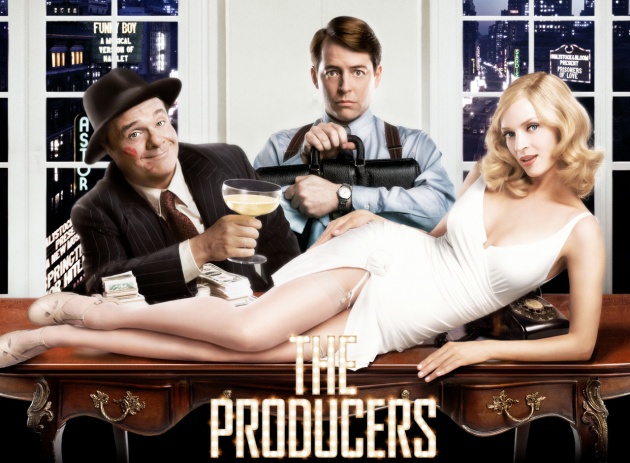 In fact, the producer is one of the main administrative figures on the project. Besides the fact that he is, in principle, the creator of the project (i.e., either buys a script or orders the script writing for the project), his main task is to control, monitor and control again. Moreover, he controls everything and everyone: cash flow management, investor’s research, venue selection, filming equipment, casting and contracting of the team (both staff and artists). The producer is also involved in budgeting, and in case of shooting some small projects with a small staff he may even peddle things like where to order food for the team. 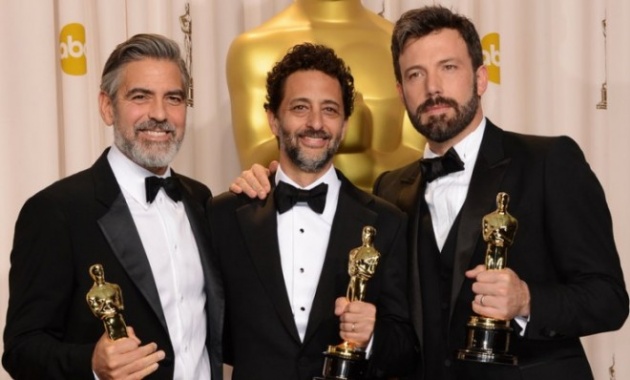 That’s some general info. There are still other "subspecies ", if I may say so. For example, an executive producer - a term often used when shooting multi-million dollar projects for major film studios. In this case, it is a major investor, representing the studio (mostly interested in the successful promotion and impact of the project). There is a coproducer, which can be even more involved in the project than an executive producer, and he monitors the execution of the instructions on a daily basis. There is also a line producer, who strictly monitors the implementation of the budget. There is an associate producer, whose functions also include a bit of everything: he takes part of financial, creative or administrative obligations of the producer. 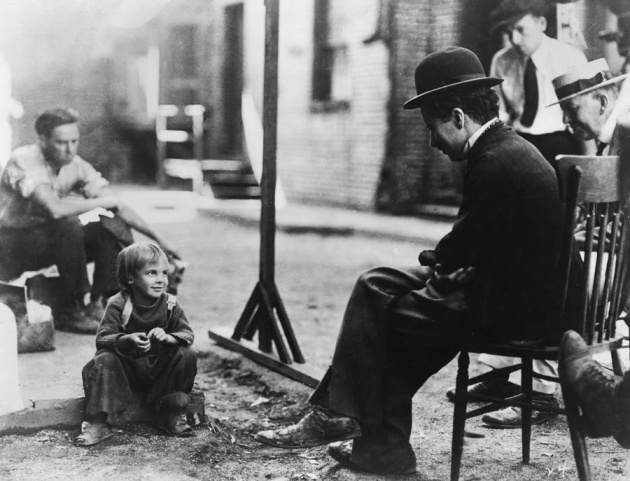 And there's an assistant producer – it’s that very guy who runs for a coffee for everyone :-)

Here please watch our interview with the producers of the Oscar-nominated film Beasts of the Southern Wild, Michael Gottwald and Casey Coleman, who visit the Film Annex Studios to talk about the film that inspired millions of people across the world since its premiere at Sundance Film Festival in 2012.