Oceans cover 72% of the Earth. It has been estimated that there are 350 quintillion gallons (i.e. 350,000,000,000,000,000,000) of water in the ocean. It's a really big number with a variety of uses. Oceans is one of the major sources of food on Earth. From the fishes you see in the market to the clams you see in your dining table, all of these kinds of seafood come from the ocean. Oceans generate power and are also home to some of the coolest and most amazing animals on Earth.  More than that, commercial medications have also been made possible due to its ingredients in the ocean. And out from all of these, it's undeniable that humans rely greatly on oceans. But what would happen if these quintillion amounts of water vanish for no reason? 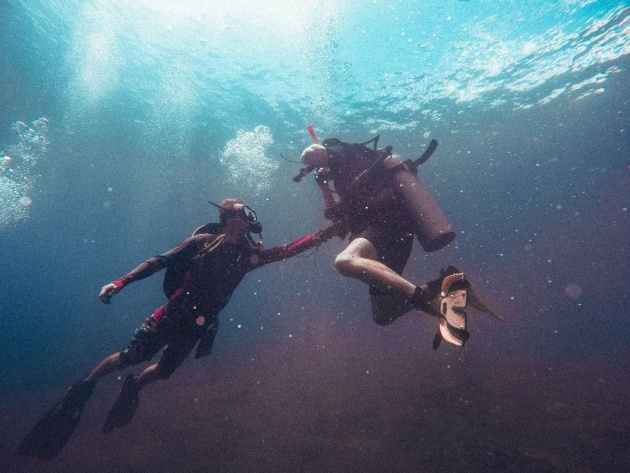 For the start, human will die due to the lack of oxygen. 72% of the oxygen available and you're currently using comes from the photosynthesis of marine plants such as phytoplankton. These organisms too are also responsible for the low levels of carbon dioxide (CO2) on Earth. As a whole, oceans (i.e. the marine organisms) have absorbed almost half of the CO2 humans have ever produced in the last 200 years. In fact, with this absorption of CO2, global warming has been observed to slow down. Losing the oceans then means no oxygen and a lot of CO2 in the atmosphere. This phenomenon would likely result in a drastic change in the global climate. 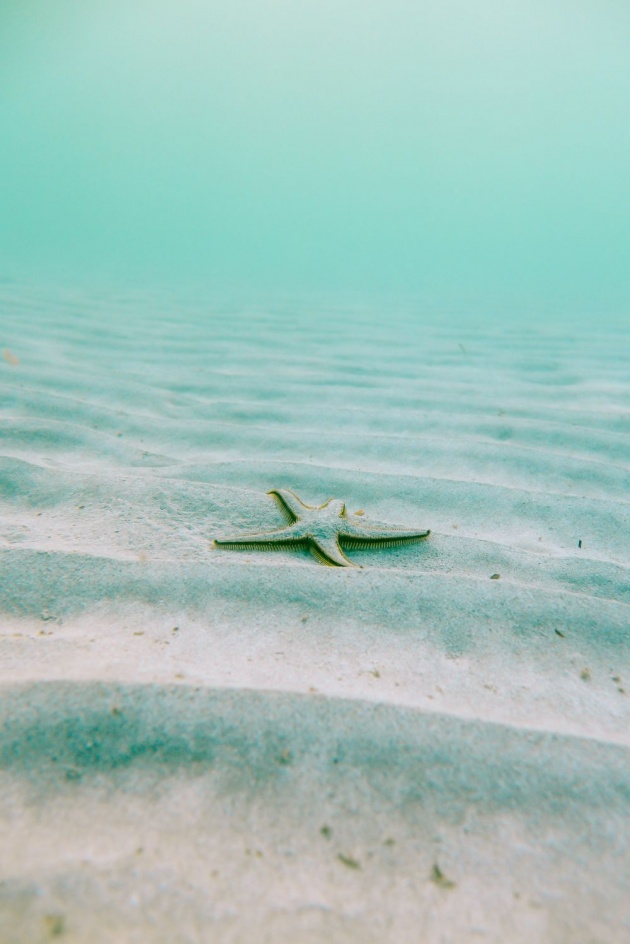 Oceans currents circulate warm air and cool air across the plant. Simple taking them out of the picture would result in a change in temperature and climate. Apart from the oceans' current, oceans absorb at least half the amount of heat from the sun. The capacity of the ocean to absorb heat keeps the planet's temperature in the livable condition. But without the ocean, much of the heat on the planet will be sent back to the atmosphere and into space. This could lead to the global temperature dropping to a low level. In other words, Earth would be much colder without oceans around. 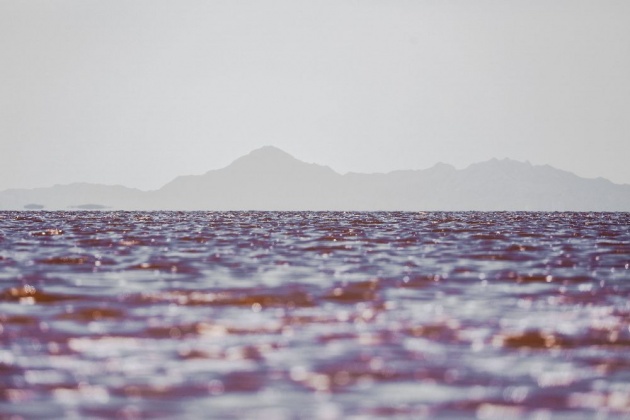 We've heard of the water cycle from our school days. Water evaporates from heat into water vapor and later condenses as rain. And we know, oceans are capable mostly of the water cycles around the planet. This means that without the oceans, Earth's water cycle would be minimal or cease to exist at all. This also means that there will be a great shortage of drinkable water for us to consume and least chances of rain for vegetation to grow.

IS THE DISAPPEARANCE OF THE OCEAN  POSSIBLE? 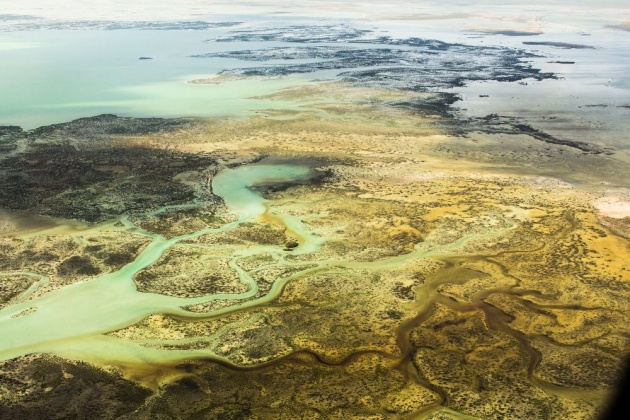 The disappearance of the oceans may seem like an unrealistic event. But something like this happened before; take Mars for example. Mars used to be a warm planet with oceans before its atmosphere and oceans vanished, leading to a drop in its temperature.  Venus has also been thought to be covered with oceans before they evaporated when the planet got warmer and hotter. And looking from all of these, it would be no wonder when Earth would actually follow the footsteps of its sister planets.

It's no wonder oceans are very important and exist for a couple of good reasons. And everyone has their own responsibility for keeping our oceans safe and free from any kind of harm. So make sure to do your part well!