We have the privilege of being (very!) close to Peter Watson-Wood; producer, painter, author, innovator, philanthropist, etc.  Peter's been making films and art for sixty years, so we often have long chats about technology and the industry and how it's changed (for both the better and the worse.)  This is a bit of what happened when we told him about our new adventure on Film Annex....

Peter (as we tried describing Film Annex to him):"What is a blog?"

Mad:  "Yeah - I have a couple of different ones, actually.  It could be about fashion or film or the environment... Anything, really. "

Peter:  "And anyone can see this, BLOG?"

Ruffian:  "Well, that's sort of the point.  Anyone who wants to see it." 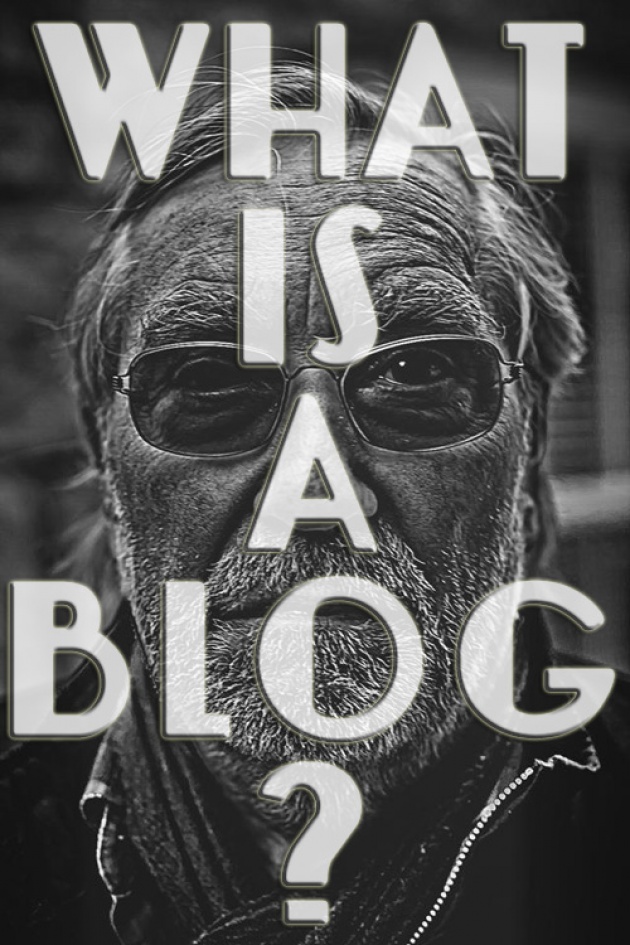 Best of luck, Peter.  Meantime, we'll keep on pluggin away at ours.