What is An Author

Examining Foucault’s analysis of significance of notion of the Author

“The coming into being of the notion of 'author' constitutes the privileged moment of individualization in the history of ideas, knowledge, literature, philosophy, and the sciences” (Foucault 173). 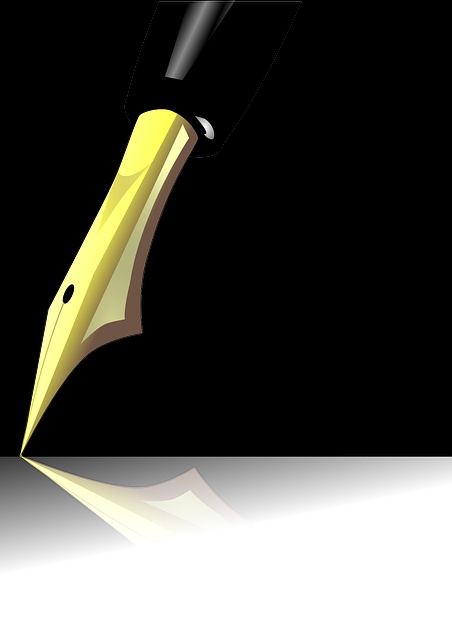 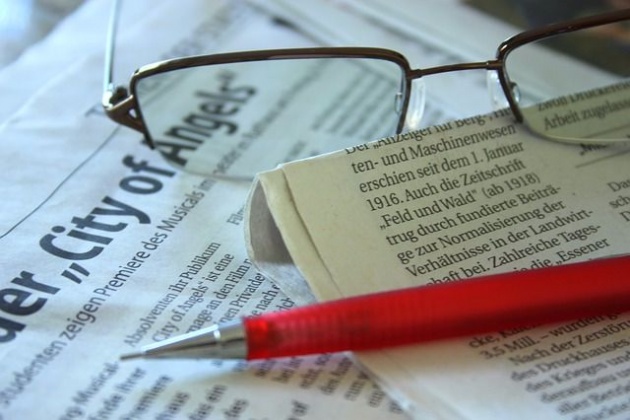 “Writing is that neutral, composite, oblique space where our subject slips away, the negative where all identity is lost, starting with the very identity of the body writing” (Barthes 145-146).

According to Barthes, in literature, all identity is lost, especially of the one who has created it. Foucault also notes that the “relationship between writing and death is also manifested in the effacement of the writing subject's individual characteristics” (Foucault 174).Yet even today an author and her/his work is still used as primary criteria while categorizing any given concept. While Foucault agrees that author has disappeared, he believes that the gaps created by this disappearance has not been properly analysed. The notion of death of the author which was supposed to replace the significance of the author has actually led to the cementing of author's authority. 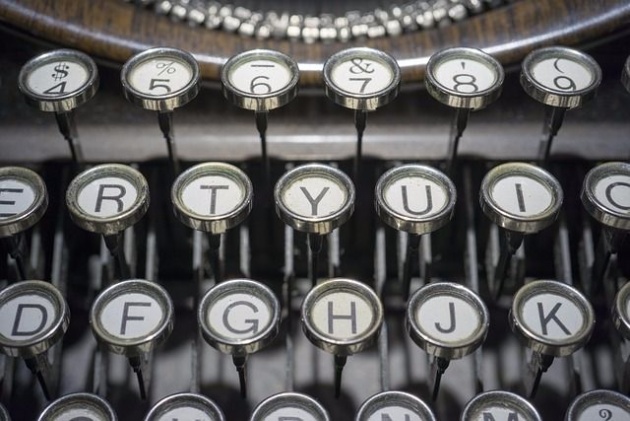 Notion of the author has been replaced with that of the work. Foucault in his essay questions the status of the work without its author. Are writings by any person considered literature? Are any and every piece of writing by published authors are considered literature? In the absence of any theory on what constitutes literary work, it becomes complicated when one compiles the “complete works of so-and-so”. This idea of “complete works” in itself is problematic as it needs a “so-and-so” - an author - to make them a unit. 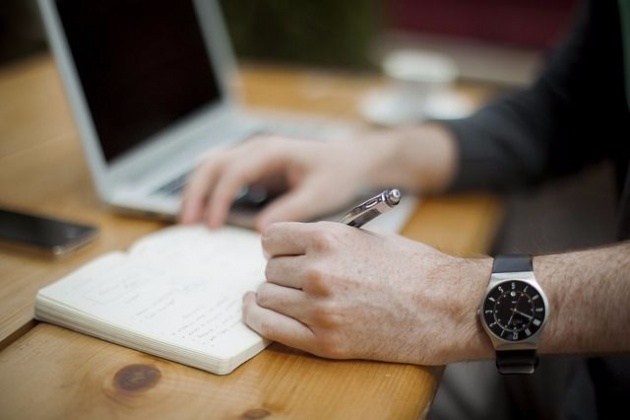 Another concept that helps retain the notion of the author is the divine status of writing. The 20th century literary movements like New Criticism and Formalism stressed on looking at text completely independent of its creator. Foucault argues that “…the consequences of their discovery of it have not been sufficiently examined, nor has its import been accurately measured” (Foucault 174). Though the idea of the text as being the only criteria of judgement should have obliterated author’s function, it ended up protecting author’s authority by transferring it to an anonymous or universal transcendental power. Foucault notes “The notion of writing, as currently employed, is concerned with neither the act of writing nor the indication -- be it symptom or sign -- of a meaning which someone might have wanted to express. We try, with great effort, to imagine the general condition of each text, the condition of both the space in which it is dispersed and the time in which it unfolds” (Foucault 175). So while we keep on proclaiming author is dead, texts are still being “deciphered” based on its context, i.e., when it was written? What were the socioeconomic conditions of the time? Hence by historicizing the text, the author remains alive, because indirectly we are still, to a certain extent, trying to figure out which socio-political and economic influences on the author is present in the text. 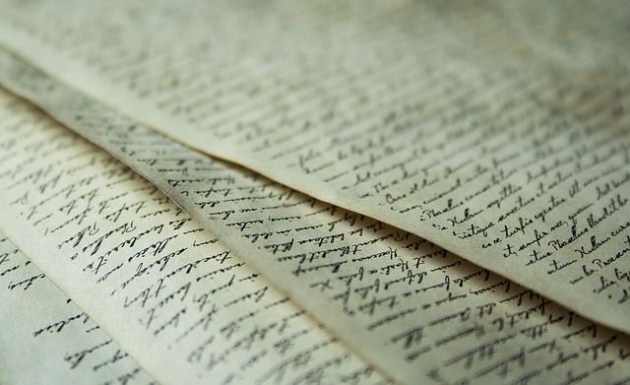 Derrida asserts “Perhaps something has occurred in the history of the concept of structure that could be called an 'event,' if this loaded word did not entail a meaning which it is precisely the function of structural - or structuralist - thought to reduce or to suspect… What would this event be then? Its exterior form would be that of a rupture and a redoubling” (Derrida 88). 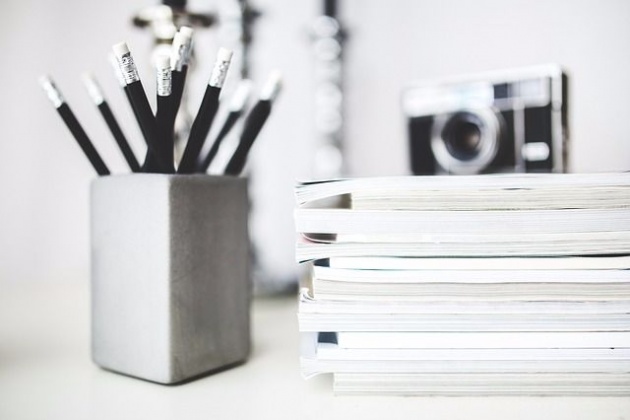 Foucault criticizes the concept of looking back at history to identify the “events” and proposes to break away from the historical transcendental tradition itself. He believes that one must look at the spaces created by the disappearance of the author and try to understand their functions. Foucault notes that “the mark of the writer is reduced to nothing more than the singularity of his absence; he must assume the role of the dead man in the game of writing” (Foucault 174).