What is really going on in these pictures?! 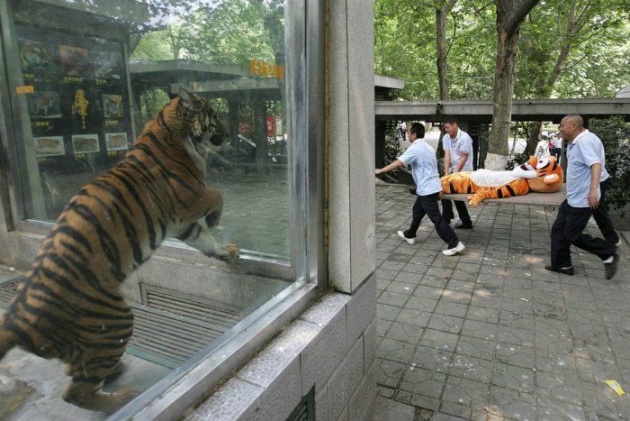 Tiger staring at Tigger
This photo is taken from an tiger escape drill in Chengdu Zoo, China. A guy in a Tigger suit was chased and put down by the dart gun wielding Zookeepers in this practice. 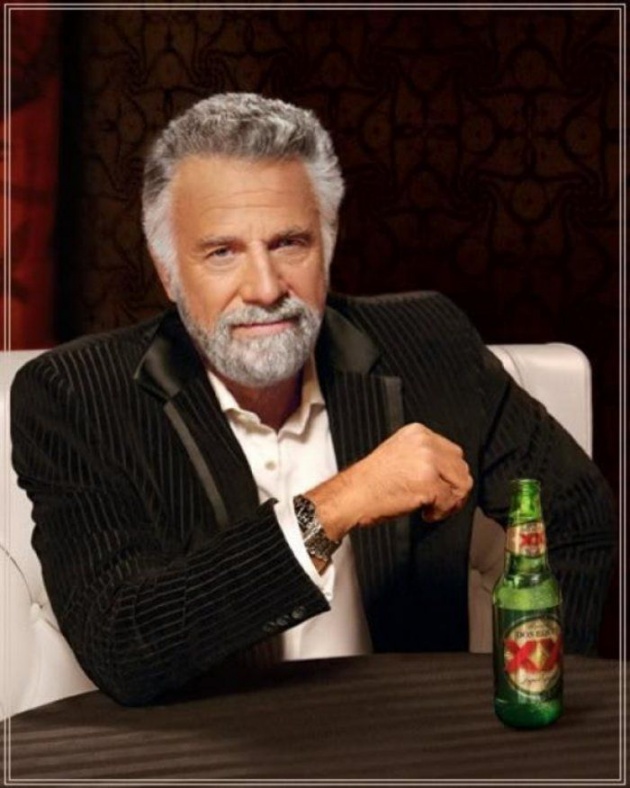 The Most Interesting Man In The World
You most likely seen this widely spread meme with a caption “I don’t always X, but when I do, I Y.” and laughed about it without thinking much more about it. This photo is actually taken from an advertising campaign for the Dos Equis Beer, starred by The Actor Jonathan Goldsmith (in picture). There is also an Ask Me Anything (where users can ask questions) from the actor on reddit: http://www.reddit.com/r/IAmA/comments/2gscso/im_jonathan_goldsmith_and_i_play_the_the_most/ 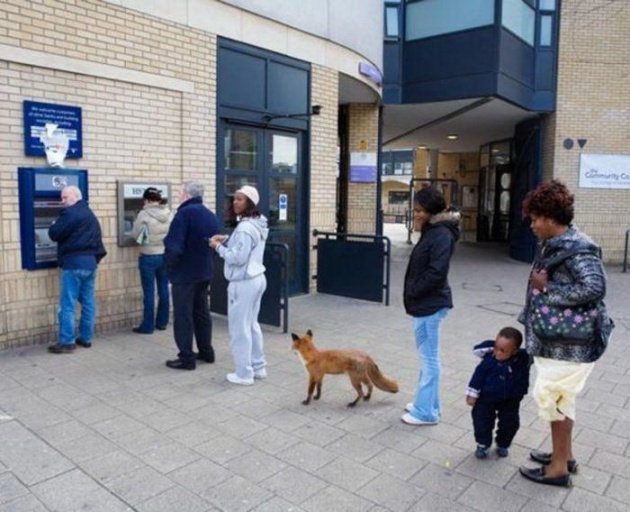 Fox in a ATM line
Yes you've most likely seen this priceless picture many moons ago, but what really happened here is a hilarious prank pulled by a Photographer Martin Usborne. That fox in the line is actually stuffed a.k.a taxidermy. Martin reportedly rented the stuffed fox and then proceeded to walk around London with the fox under his arm. Hilarious. 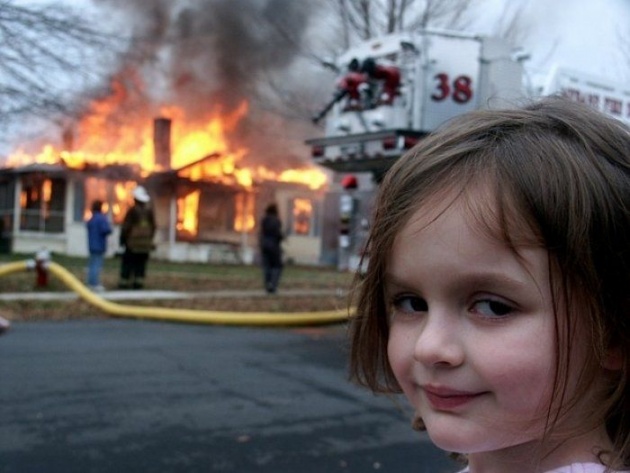 Disaster Girl
This infamous photo of a young girl next to a burning house smiling, portrays a picture of her being the culprit. Photographed by Dave Roth, the father of the girl, this shot is actually taken from a fire department's training drill, few blocks from their home. 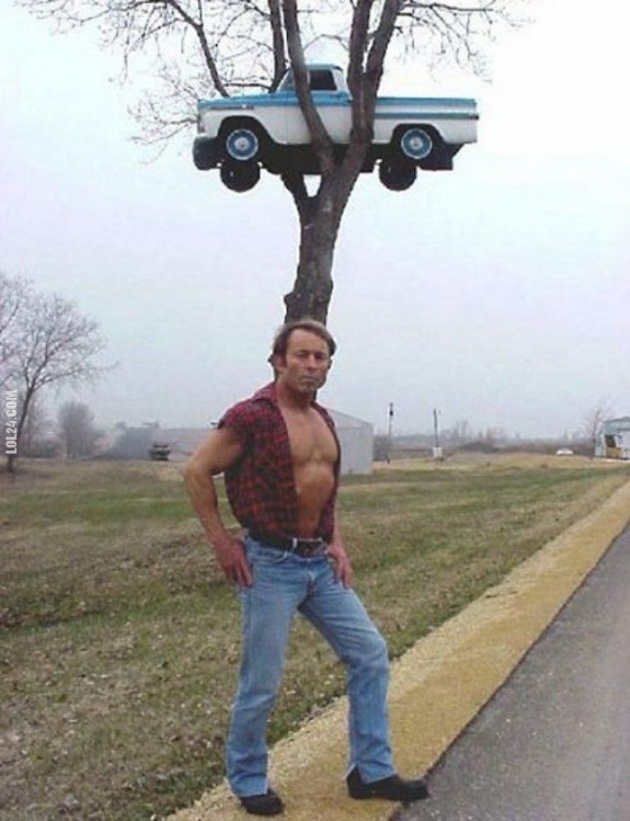 The truck in a tree
This is one of the most famous pictures that most people have no clue bout. The 1959 Chevy was actually put up to the tree by Mark Madson. It was meant to be a treehouse for his son Luke. 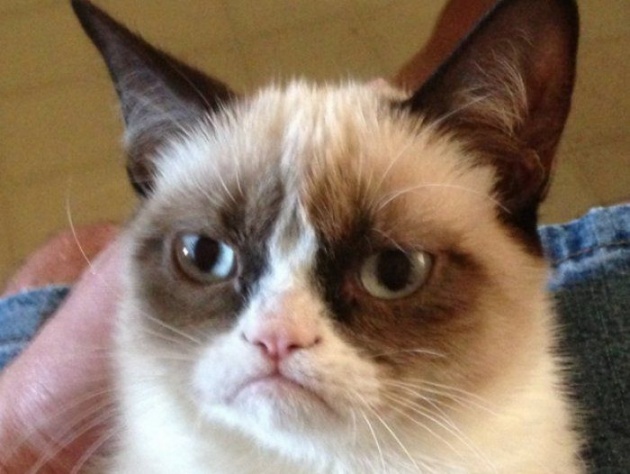 Grumpy Cat
This cat with seemingly bad day right here named Tardar Sauce a.k.a Grumpy Cat is probably the most popular cat in the internet. The reason for that sad face is caused by feline dwarfism mixed with some under bite. Originally posted to reddit by Bryan the brother of the owner Tabatha Bundesen, this photo has spread everywhere in the internet. 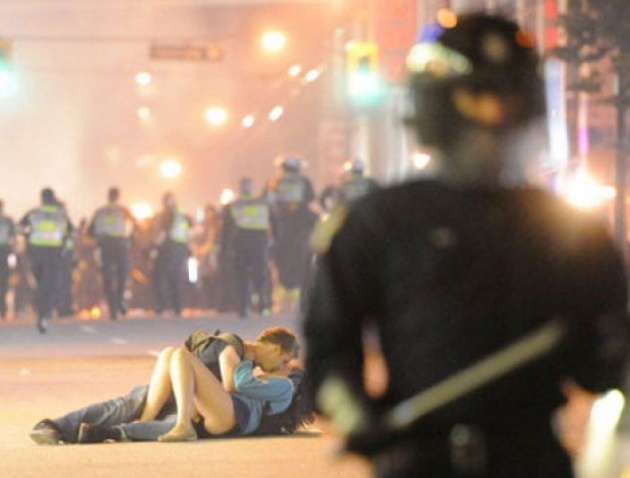 Kissing couple of Vancouver
What would you expect the story to be behind this famous picture? To me it seems like two rebellious teens making up in a middle of a riot. While that is quite close to the truth, what really happened is Scott Jones trying to calm down his Girlfriend Alex Thomas after they were knocked down by the riot police. The picture is taken from the aftermath of the Vancouver Canucks losing the Stanley Cup to Boston Bruins. 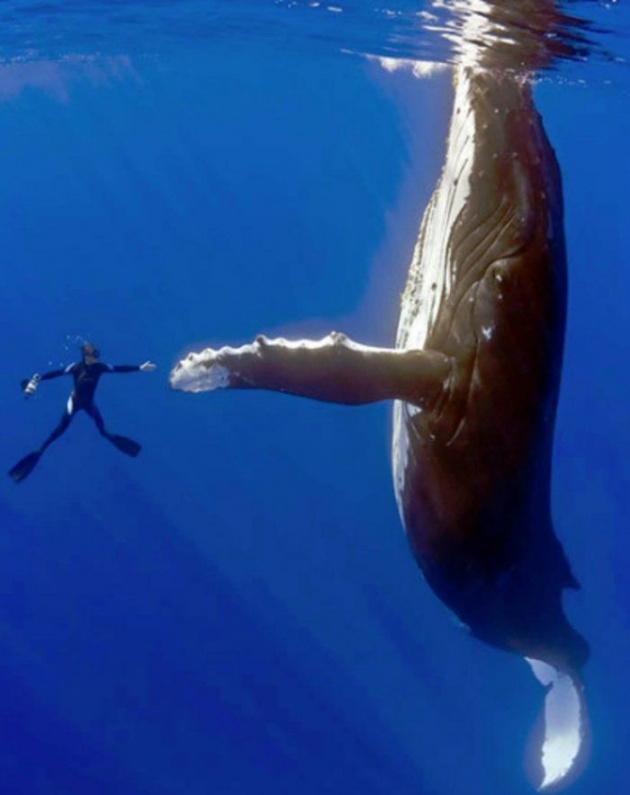 Fist bump with a Whale
This incredible photo taken form a photographer Marco Queral making contact with a humpback whale in the South Pacific is nothing short of spectacular. Considering the sheer size of these whales, it goes without saying that while these mammals do not tend to attack humans, it is still extremely dangerous to get so up close and personal with them. 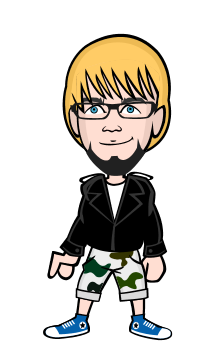