What is Sentence Pattern 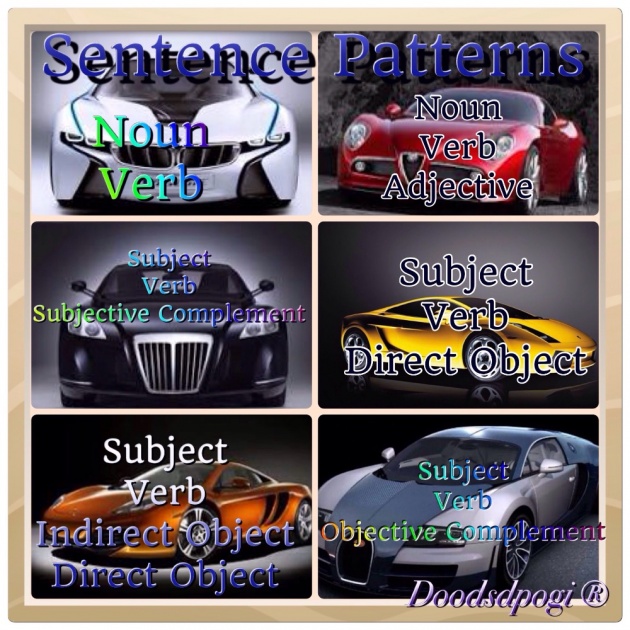 Were back again to refresh our basic English Communication Arts. Let's throw back ourselves and stud sentence pattern. Hopefully, we can recollect the basic knowledge in English that we have learned from school and apply in our everyday's usual communication.

Mastery of the basic sentence is essential if you are to be a successful in speaking and writing the English language. You cannot learn a language instantly without practice, guided repetition, correction and drill.

You need to know the pattern of statements, questions, requests and commands until production becomes automatic before you go into a study of the component parts of a sentence, words, phrases and clauses.

Let us familiarize ourselves with the basic statements that all speakers and writers of English recognize. The bulk of our language is in the form of statements which have many possibilities of expansion and variation.

Sentence Pattern 3(Subject-Verb-Adjective)
Example: Teachers become leaders.
Or, it can be further be expanded to:
Some teachers will become leaders of our country tomorrow.

Happy making your own composition! ^_^

In life everything has its end and beginning. End what hurts you and start new things Good Luck…