What is Thirdhand Smoke and How Dangerous is It? 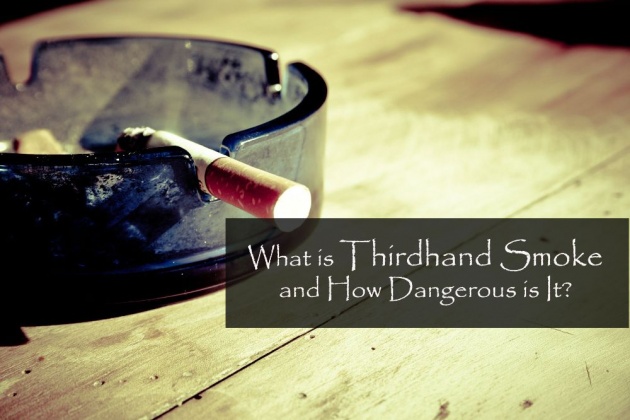 ✧  What is Thirdhand Smoke?  ✧ 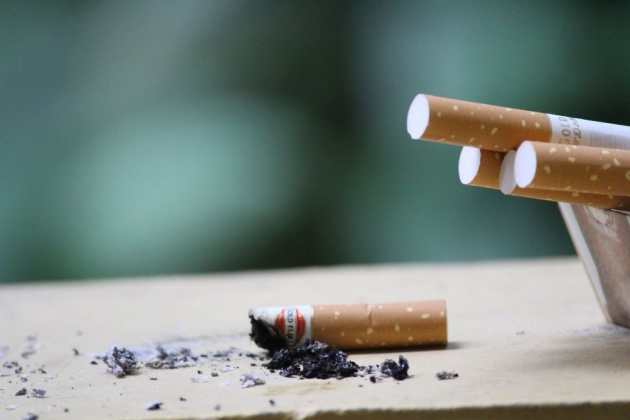 Thirdhand smoke is a fairly new term coined to describe the residual nicotine and other chemicals left by tobacco smoke on indoor spaces. These residues become toxic when combined with other indoor pollutants, creating cancer-causing compounds that pose serious health hazards to non-smokers, especially young children.

Thirdhand smoke residue can build up over time as it clings to walls, floors, clothes, drapes, toys, furniture, carpets, beddings, cars, and other surfaces even after smoking has long been over. You can be exposed to these chemicals by inhaling, swallowing, or touching the gasses or substances left on contaminated surfaces. Removing the residue is also not as easy as simply airing out rooms by opening the windows and using fans. You need to thoroughly wash and dry the contaminated surfaces in order to remove the cigarette smoke residue. But, even that may not be enough to completely remove it. The other option is to repaint the walls and replace the contaminated surfaces, such as carpets, beddings, linens, and curtains. 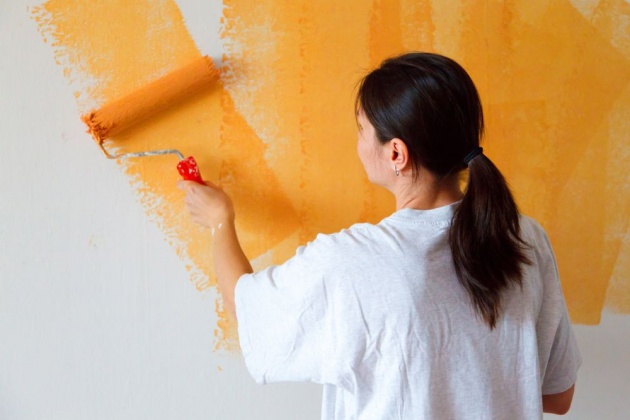 Although, the best way to avoid thirdhand smoke--and all types of cigarette smoke--is to just quit smoking.

You'd think that the effects of tobacco smoking end with secondhand smoke. But no, it is far deadlier than that as it can still negatively affect non-smoker long after smoking has stopped. Thirdhand smoke may be a new concept but is quickly gaining popularity as a deadly indoor pollutant. It affects both adults and children.

✧  Effects on infants and children 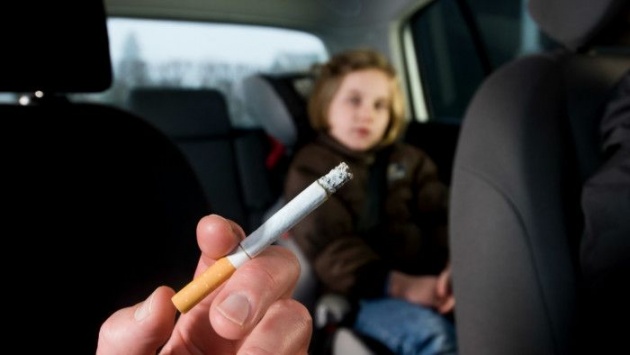 infants and children are the most vulnerable to both secondhand and thirdhand smoke. This is both because their lungs are still developing and they have a habit of putting objects near their noses and inside their mouths. Children exposed to thirdhand smoke residue are at a higher risk of developing: 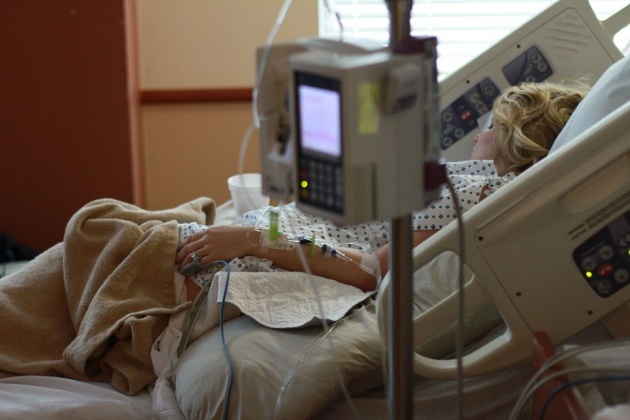 Adults may not be as vulnerable as young children because of our more developed immune system. However, that doesn't mean we are no longer susceptible to the effects of thirdhand smoke. Repeated exposure to the toxins of cigarette smoke residue increases our risk of developing cancer later in life. Lung cancer is the most obvious disease to watch out for, but it also increases our risk factor for other types of cancer such as cancers of the:

Exposure to thirdhand smoke may also lead to other illnesses and infections that can present themselves almost immediately. Such conditions include chronic coughing, wheezing, and frequent asthma attacks. 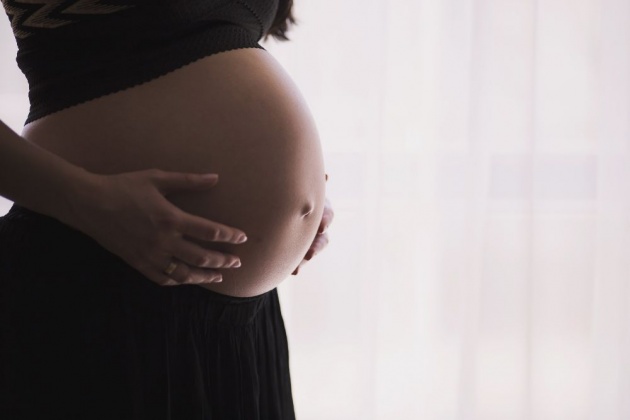 Unborn babies inside the womb are also not exempt from the negative effects of thirdhand smoke. If you're pregnant and you accidentally inhaled or touched surfaces with smoke residue, the toxins can enter your bloodstream which can be transferred over to the fetus. This can adversely affect the development of the lungs and lead to the baby being born with a congenital respiratory disorder.

✧  How to Prevent Exposure to Thirdhand Smoke?  ✧ 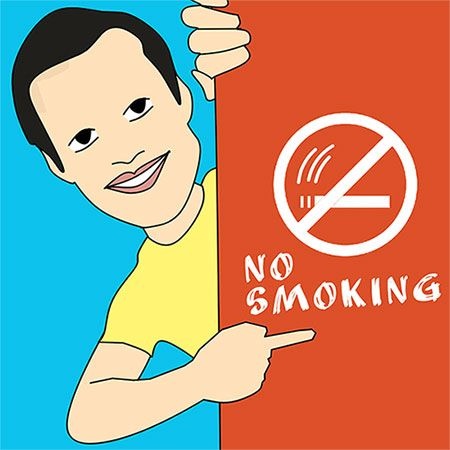 Of course, the best way to avoid exposure to thirdhand smoke is to avoid exposure at all. Avoid it like the plague. That also means avoiding contact with people who smoke. But is that really possible, especially if you are an office worker who interacts with lots of different people every day? The best you can do is to minimize your exposure to thirdhand smoke by making sure that nobody smokes inside your car and home. You should also immediately wash up and change your clothes right after coming home to avoid spreading the residue that is already trapped in your clothes.

Confining smoking in certain areas inside a building won't help because smoke can travel through the air ducts. Thirdhand smoke can stubbornly cling to any type of surface and it's near darned impossible to remove them, especially the walls. However, if your home got contaminated with cigarette smoke somehow, you should

If someone from your household smokes, make sure that they change their clothes and wash their hands before they have any contact with children and infants.

Here are more useful tips on how to avoid exposure to thirdhand smoke.

Thirdhand smoke is a new concept but is quickly gaining a lot of attention for its health risks. While tobacco manufacturers would have you believe that thirdhand smoke is just a myth, initial studies have already proven its existence. Smoking is considered to be one of the deadliest causes of cancer but also the most preventable one. Smoking does not just kill you. It also kills the people around you. Stop smoking now to save lives--yours and everybody else's.

Before you go, here's a Querlo chat survey for you. Please do take time to answer.