What Leads you to Cannibalism

When you face a very critical situation would you do the unthinkable? Like if you are stranded somewhere and there is no chance of survival unless you resort to cutting up your companion and eating his or her body for food. Would you ever do this for the sake of survival ? Is your life so important for you that you would eat or drink  human flesh or blood to stay alive. Maybe you'll do this because you're part of that society where eating human's body is acceptable .Or a daily ritual where everyone consumes human flesh either for religious beliefs or the survival of your own people. And another possibility that you might have any mental disorders which  make you eat human flesh. 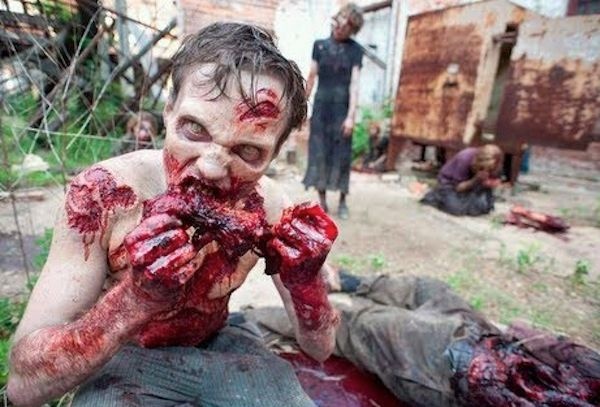 Just because you feel mentally relaxed after doing so. Many people are drifted towards cannibalism when there is nothing for them to survive and some people are just sick freaks who don't even know what they are doing because they are living in the environment where it is socially acceptable.

Many cases have been figured in out in real life where person is stranded, lost or struck and there is no way out. 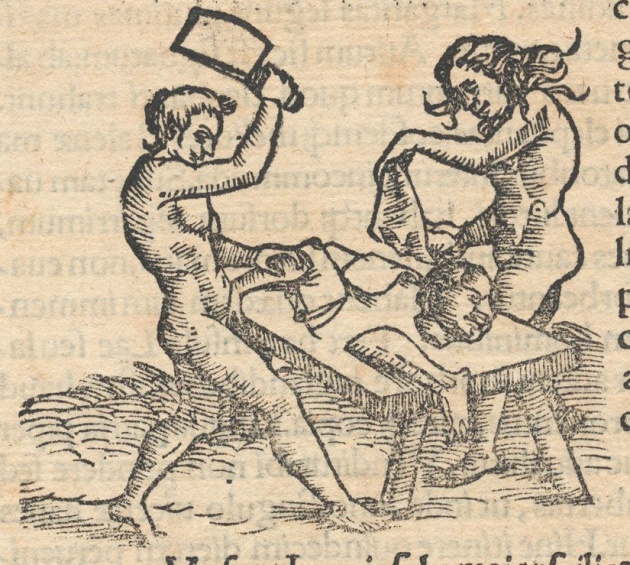 But most commonly found is the Air Plane Crashes. Air Crash Record Office (ACRO) is having the record of all plane crashes and the number of people who died or who were never found.If someone was to be in a plane crash and survive the initial crash, they wouldn't last long without food and water. Like how many days they could live with out food and water. In this regard we have a very famous example with us ''Uruguayan rugby team ''. They were on their way to the rugby championship and their plane crashed in the middle of Andes . There was a very little amount of food there so the the food couldn't last for long and they become weaker and weaker. Supply of food was desperately needed but obviously all of them could not rely on hope, prayers. Many of them thought to take an action. The thought of eating another human being was unbelievable and unbearable, but it was the last resort. They were forced to take an extremely difficult decision

1. To eat their teammate and have a higher chance of survival.

2. Or relying in this hope that rescue will come soon. 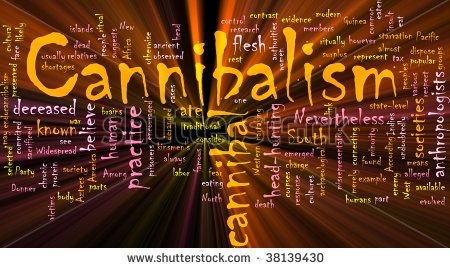 Now the question is would you do this ? even when you are stranded .Even though it is a disgusting thought to  resort to cannibalism, is survival is more important?

You are driving down a quiet country road at 30, maybe 40 miles an hour. All of a sudden, a young wo…

Lamma is celebrated by Wiccans and Pagans every August 1st. These are the dog days of summer. The ga…