What Pakistanis think about Azhar Ali as their new ODI captain

This letter was written to the PCB Chairman by The Boys in Green, Pakistan's largest online cricket fan group.

We hope this letter finds you well.

Firstly we would like to congratulate you on Pakistan's heartwarming performance in the ICC World Cup 2015. Even though the team could not go further than the quarterfinals, we believe that they put in tremendous effort in Australia and made fans believe in them once again. It was a performance to cherish from Misbah, Sarfraz, and all of the fast bowlers.

Before we go on, I would like to briefly introduce Boys in Green ("BiG") and explain the purpose of this letter.

You have just officially announced Azhar Ali as the new captain of ODIs. Along with that, you also announced that Sarfraz Ahmed will be vice captain across all three formats of the game.

Also read: To our heroes — of past and future

While you were deliberating over choices for the next ODI captain, we conducted a poll on our Facebook page to find out who Pakistan cricket fans thought should be leading the team in ODIs.

If you feel it is worth knowing how Pakistani fans feel about their new captain, read on to find out. 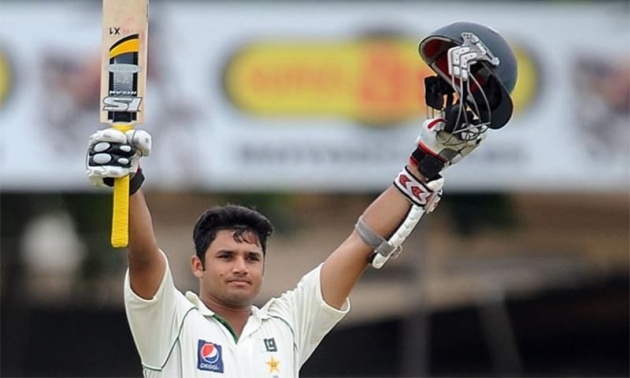 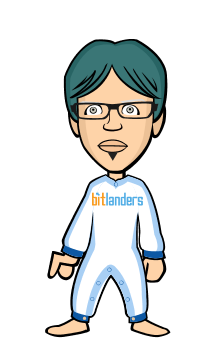 I post beautiful ahadith please read it and shared