WHAT WILL YOU DO WHEN THEY COME FOR YOU? 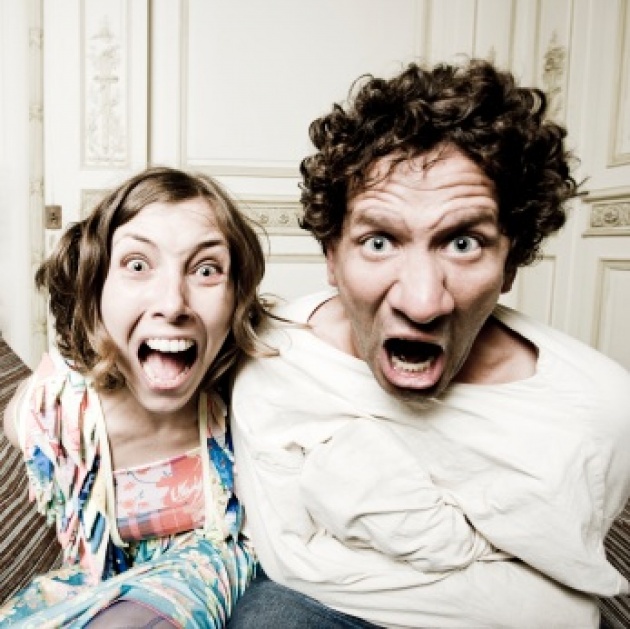 In our highly sensational news channels, there were reports of some very um, interesting may be the word, people including Taylor Swift. Now, I’m not going to talk about Taylor Swift’s relationship history but that is not to say that this man believes he is a part of it.

Recently an ex-convict and 24- year old man from Wisconsin, Jacob Kulke, jumped the fence of Taylor Swift’s house in Nashville, stating he was coming home to celebrate his girlfriend Taylor’s birthday.

I don’t know what planet this man thinks he lives on that Police officers would actually believe him and allow Kulke to enter her home, ridiculous.

But these crazy people are everywhere and celebrity threats are not uncommon which is why they have those big, bulky security guys protecting their every move, and investment in security is well worth it.

Another fairly recent and very extreme death threat was made for Justin Bieber where inmate, Dana Martin, ordered to hit men to castrate and strangle Justin Bieber along with his manager. My only question is why? What could this teen boy possible have done to bring such fury to this person?

These types of death threats are not uncommon but the ‘crazies’ out there in the world. The source of such anger is mainly fueled by pure jealousy, and a lot of these threats usually increase when celebrities are in relationships.

For instance, the actress, singer and songwriter, Selena Gomez, received dozens of hate filled threats while she was with the America’s teen heartthrob sensation, Justin Bieber. Now, considering the general target audience of Bieber’s music, the majority of the hate-mail came from teenage girls or boys.

Crazy people are out there and they love to target celebrities. Even rapper Rick Ross recently received death threats from a Chicago Gang for mentioning one of their founders in a video. That’s just bonkers.

Now if you enjoy writing hate-mail to celebrities as a method of expressing yourself then go for it but let’s not go too crazy here and escalate to death threats and jumping fences to see your girlfriend Beyoncé when we all know who she’s really with. 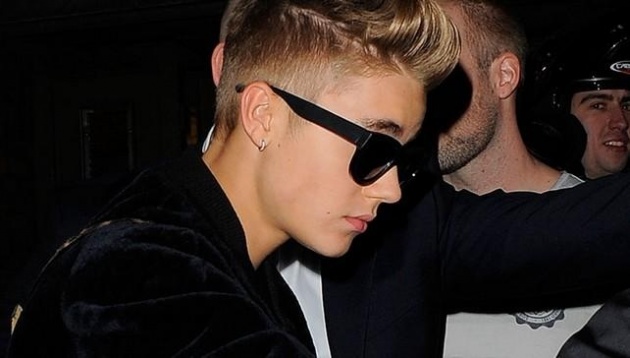 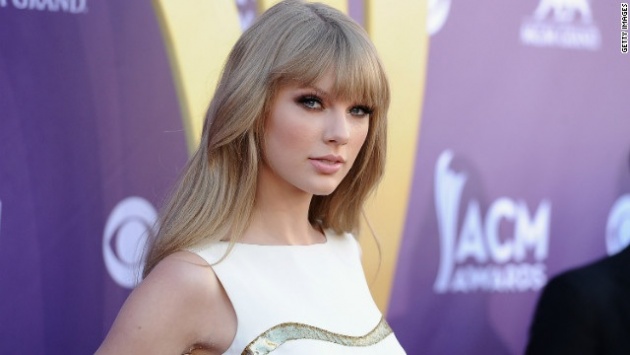