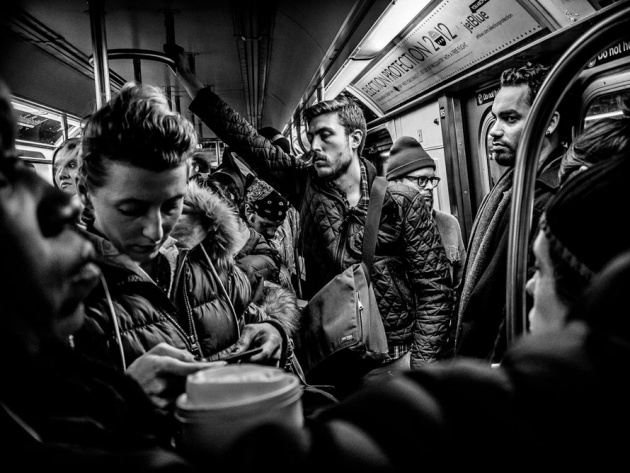 What would it be if there was no entertainment? Have you ever asked yourself this question?

Usually, entertainment is composed of three forms: music, acting, and variety. The first one includes singing, dancing, rapping, beat boxing, and all kinds of art related to it. The second one includes drama, comedy, soap operas, or any art about emotions. The third one includes miscellaneous entertainment such as those we see on hit TV Show 'Got Talent'.

*Here are the live auditions from 'Got Talent' that got the Golden Buzzer:

*DISCLAIMER: When I say, "entertainment", I'm talking about TV, internet, and things like those. Okay?

Entertainment makes everyone happy especially when they're tired. But what if it's gone? What would happen? Would it make the world a better place or not?

Here are the things that could happen if there was no entertainment:

1. It Would Make the World Unlively.

*Entertainment is like this rose. It gives color to a gray world: 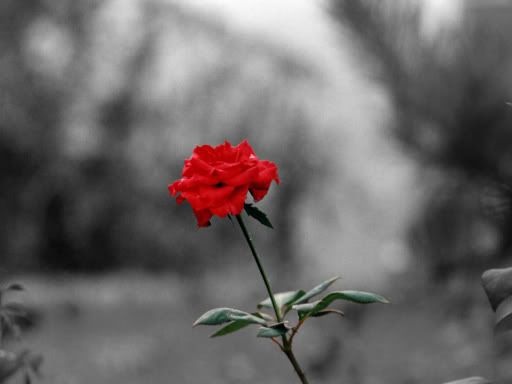 Or gloomy. Come to think of it. If there was no entertainment, the world would feel dead. It would have less colors so it might bore a lot of people. They might get too busy with their jobs that nothing might remind them to relax. It might make the world less good to live in and it would not bring out the fun side of everyone as you'd never know who is entertaining and who isn't. Entertainment makes the world go round so if it didn't exist, people would take their lives seriously and they might not appreciate the good things in life.

2. Entertainers Would Not Go Anywhere Far 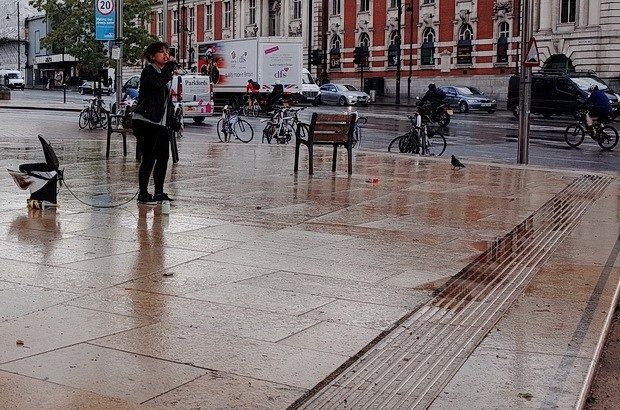 What do I mean by this? It means that those skillfully artistic people wouldn't earn a living from their skills. None of them would become celebrities and experience a luxurious lifestyle as a result of artistry. People wouldn't dream to become famous artists and all of them would have regular day jobs. What they're good at would just remain as a hobby and they'd only get admiration as a reward. More than that, there would be nothing else. They might become famous at some point but only at a certain place, given that social media hadn't existed as it's also entertainment. 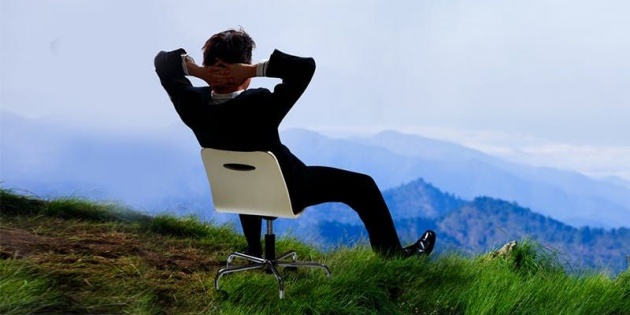 How many ways might remain if entertainment was taken off? Let's count: 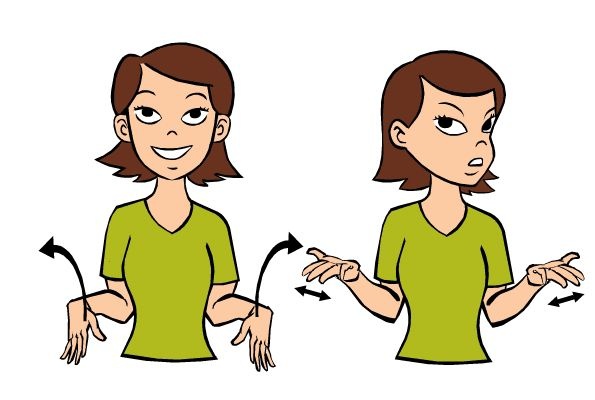 It seems that you'd only count the ways on how to and get sick of doing all the remaining options eventually, so you'd get bored and wonder what else you could do.

Oh yes, there's still one more and that is: 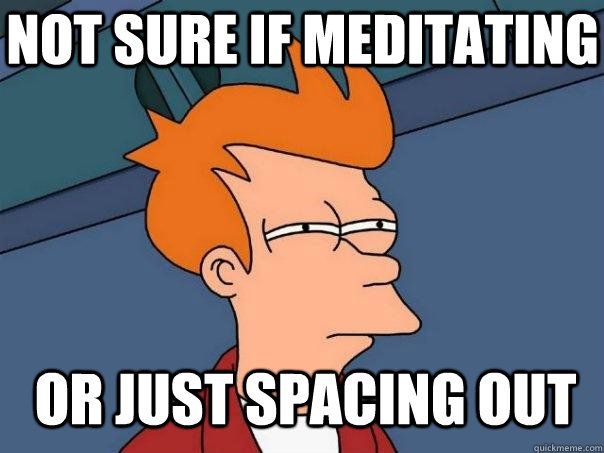 4. The Depressed Could Always Get Depressed

*Entertainers might not know it but they are helping a lot of depressed people, emotionally. 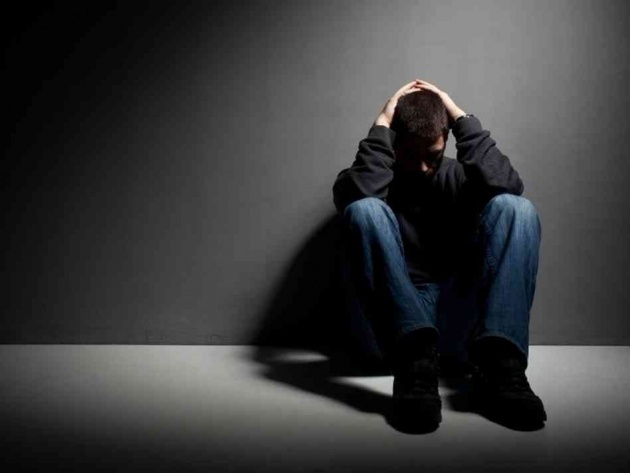 There are lots of ways on how a depressed person can relieve depression but apparently, happy music is one of them. What if he suddenly gets so depressed that he has no one to talk to and what if there's no music at all? Where could he address depression? Nowhere!

Depression is subjective so not everyone can understand. Only those who've experienced can. Other people didn't experience much struggles in life so they won't understand and would become rude. Others tell depressed people to ,"Get over it." thinking that it's the best way to solve it. They can't even tell them how to 'get over properly' so they couldn't give the best advice and the more they do, the more painful it would be. If there's no one, then there's something that can cheer them up and that's music. 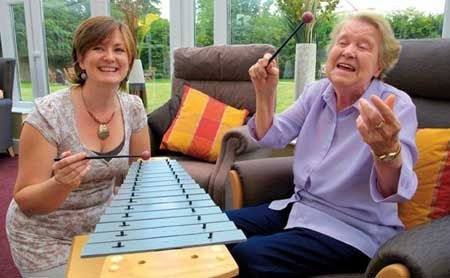 Music can change a person's mood from depressed to happy. Entertainment is important for a depressed person so that he can have a diversional activity from depression. 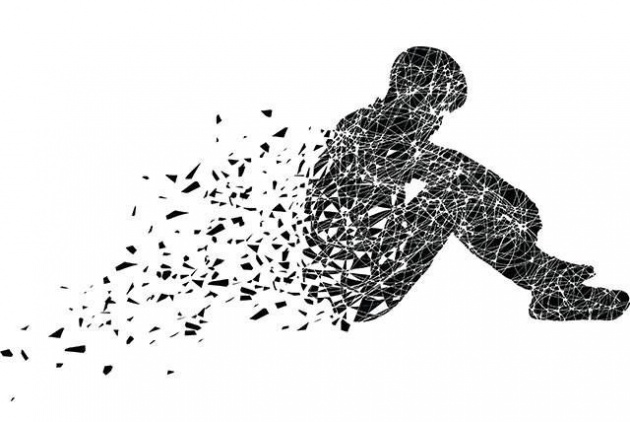 Artists might not have a high regard for themselves and art might be the only thing that gives them confidence. When they are bullied, they might feel bad about themselves because people don't recognize art. They could see their craft as useless so they might not continue on what they're so passionate about. It has also been said that artists are prone to depression so if art didn't exist, they'd get more prone to it.

6. Less Respect from Others

*A lot of people might think that entertainers are losers. 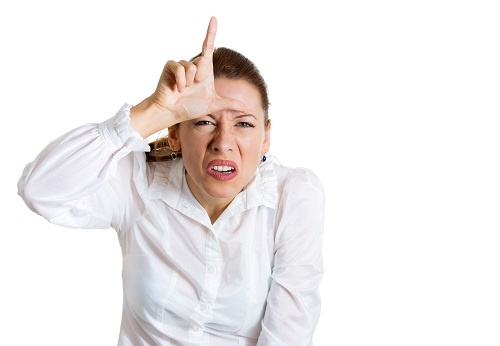 People might regard artists as less important people who are not doing anything else but only art/entertainment so they would tell them to 'do something more important'. Some people could also be more rude and it wouldn't be a good place to live in.

*Why is entertainment important? This video will show you why:

These are the things I think might happen if entertainment didn't exist. It's disappointing to know but good thing it does exist so that these things could be avoided. How about you? What do you think are the things that could happen if there was no entertainment? Comment down below and you might provide a very good insight. :)