What's is the biggest advantage that Tabu has?

Tabu's career has a cohesive mix of content driven films like 'Astitva' and 'Cheeni Kum' along with commercial entertainers like 'Biwi No.1' and 'Hum Saath-Saath Hain', which have proven her versatility as an actress. Tabu says it is her choice to say "yes to every kind of cinema" that has prevented her from getting typecast in the Hindi film industry and that, she feels, gives her an edge.

Asked how she has managed to evade the typecast trap during her career, Tabu told IANS: "I think that's also my greatest advantage! If you look at my filmography, you will only see every kind of film and every genre of cinema... My kitty is full with all kinds of films.

If she has delivered power-packed performances in films like 'Maachis' and 'Chandni Bar' -- both of which won her a National Award -- she has even featured in commercial films like 'Hera Pheri', 'Coolie No. 1', 'Biwi No.1', 'Saajan Chale Sasural' and 'Chachi 420'.

Tabu, who stepped into filmdom in early 1990s, has also worked in regional cinema by stepping out of the Hindi domain and working in Tamil, Malayalam, Telugu, Bengali and English movies.

She explained that it is her plain desire to act that allows her to do every kind of film. 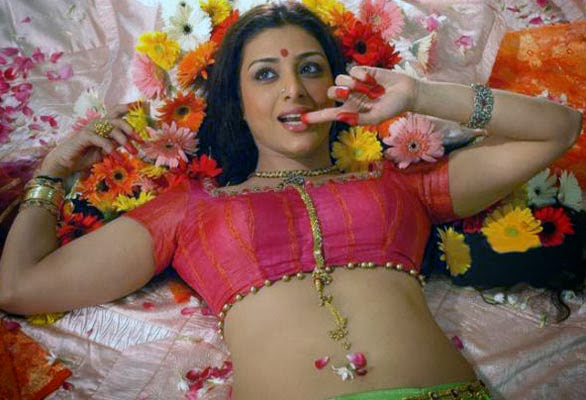 Asked if she is open to do smaller budget 'festival films', the 44-year-old said: "I need a wider audience, but if you are paying my price, then take it to festivals, I am okay! But money matters. I can't be going to festivals and become the face of the film and trying to sell it. That's not my job. I don't want to become responsible for a film."

Nevertheless, if she comes across a "great story and fantastic script", she may produce it.

"I can either act in a film or be the face of it. I don't want to do both as it's too much work," added the actress, who will next be seen in the romantic drama "Fitoor" with Aditya Roy Kapoor and Katrina Kaif.

She essays the role of Begum in 'Fitoor' and describes her character as "overpowering".

"She is such a strong character. Her presence in the film is so overpowering that I just felt fortunate to have got this role. Ask me what I went through to get into the skin of the character. I should have taken double money," she quipped.

Tabu says while she is satisfied with her career graph so far, there's room for a lot more work.

"I should be satisfied. If I am not satisfied now, then it's very bad. There is always room for more and we all feel that we want to do more," she said.