It’s been so long since I write something about my bitLanders’ experience – I’m focus on writing about movie and tv series review. Three weeks ago, micky-the-slanted-salerno posted the newest double reward topics. It’s about the new feature called biLanders Survey Chat. You may find several blogs about this topic from the other member – yup, double rewards topics always tempting. Here’s some of the blogs from the other member that I recommend you to read:

a. Spend Minutes with Hillary Summers and Get Rewarded by LookUp

b. The Awesome jikZ Experience Answering the bitLanders Survey Chat by jikZ

However, I won’t give you detail explanation about this new feature, you can simply read one of Micky’s blogs or read others member blogs about it. Instead, I’m going to share the new updates on this feature that I’ve found.

Note: To avoid confusion, the bitlanders platform will refer as "bitLander" while "Bitlanders" is refer to one of the admin ID ^_^

1. You are not only “Talk” with Hillary, but you also will talk with Micky and Bitlanders 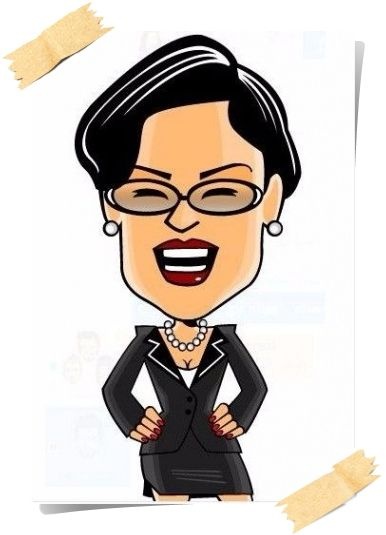 With bitLanders Survey Chat, every time you open Global Chat you are going to see the new chat from one bitLanders admin, Hillary Summers. She will ask you several questions and you can simply answer it by clicking one of optional answers. The topics of her question are quite wide, starting from the worldwide news update until entertainment. Even she will ask you about heavier topic such as political issues. However, most of her questions are about something that happened in the USA.

Captured and Edited by Me

At first – as Micky also mentioned on his blog, you are only talking with Hillary Summers. But now, Micky and another admin named Bitlanders, also visit you at the Global Chat. The three of them will ask several questions in different topics. If most of Hillary’s questions consist of news update and heavier topics, then when you are talking with Micky, he’s question mostly about light and daily topic. Another difference is when Hillary will ask you about different main topics, while Micky will ask you about one topic each time you having chatted for bitLanders Global Survey with him. 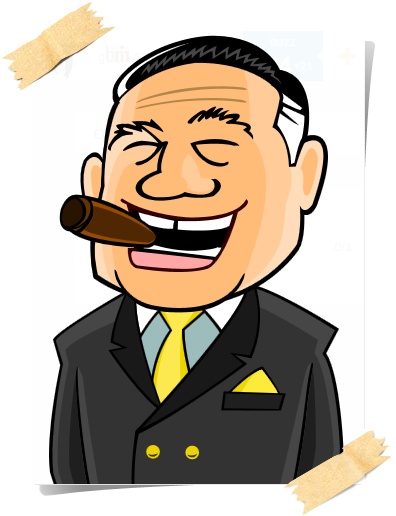 For example, yesterday, when I’m talking with him on bitLanders Survey Chat, Micky asked me about sports, including did I love to play sports, what kind of sport that I like, how many times I’m doing sports in a week and so on. His question is deeper rather than Hillary’s, however the topic itself is lighter compare to Hillary’s. And as of today, Micky asked about environmental issue and there is new thing happened too. Not only asking and answering the question, when I talked with him and answered his question, he gave some explanations about the topic that we’ve talked about. And then continue with his next question. Quite cool, huh? Not only gain some rewards, you also learn about something.

Here’s my full chat with Micky on bitLanders Survey Chat 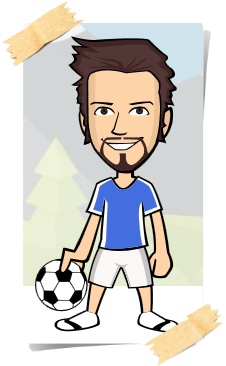 When you are talking with another admin named Bitlanders, the topics are about daily and light things too, but less heavy than Micky’s. For example, today he talked about fashion including my favorite brand, how many times did I go shopping, and so on. I found today’s questions from him is different from his usual questions. Before today, he always asked about my knowledge of Bitcoin and this kind of topics that he asked today, mostly come from Micky. I think there are some changes in bitLanders Survey Chat’s system, when Bitlanders will ask about light topics while Micky will ask about more knowledgeable issue. However, it’s just my hypothesis though.

Here’s my full chat with Bitlanders on bitLanders Survey Chat

The next new update is my favorite and I believe you also love it too, which is the rewards for each answer on bitLanders Chat Survey is higher! If you had read Micky’s blog titled “Share your thoughts and earn bitMiles points with the new bitLanders Survey Chat” he announced that the reward for each answer is 10 bitMiles and now they increased the rewards to 30 BitMiles. YAY! 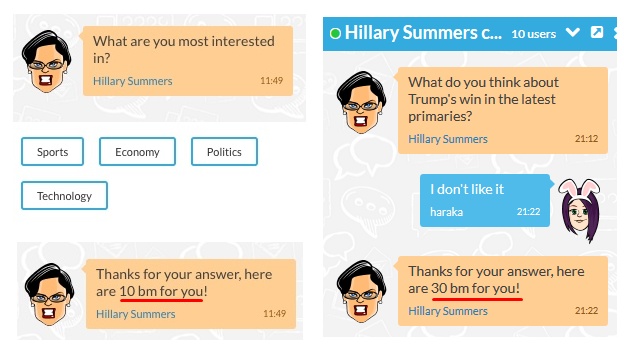 Although the numbers of question that asked was decreased, however I think it’s a great decision because rather than answered 30 questions that give you 10 BitMiles, it’s better to answer 10 questions that rewarded you with 30 bitMiles each. Personally, I’m starting to lose focus when the questions feel like never end and tend to answer the survey with random answers. With this new rewards system, less questions, but same rewards or even higher, its more encouraging for me to really spare some of my time to answer this question seriously.

The bitLanders Survey Chat is a good initiate from the bitLanders, and with this new update this feature gets better. Although there are several aspects that I still found is lack, such as main questions that Hillary asked were talking about news update on US, and by considering most of the bitLanders users lived outside the US, they may find the questions were out of their league and end up answering the questions randomly. However, with Micky and Bitlanders also participated in this bitLanders Survey Chat feature, I believed the admin would get more valuable data. Another things that I found still need improvement is related to the limitation of our answer options. I found for some question, the optional answers that they gave didn’t contain the answer that I want. So, like it or not I should answer those questions randomly. 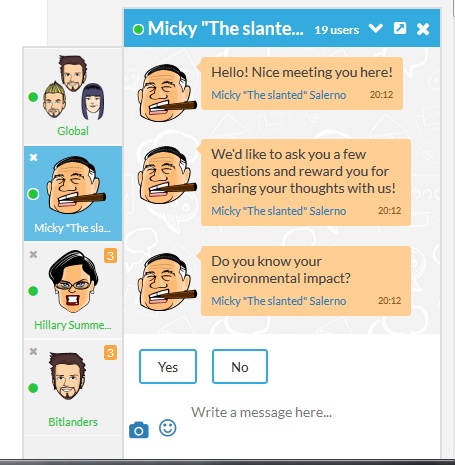 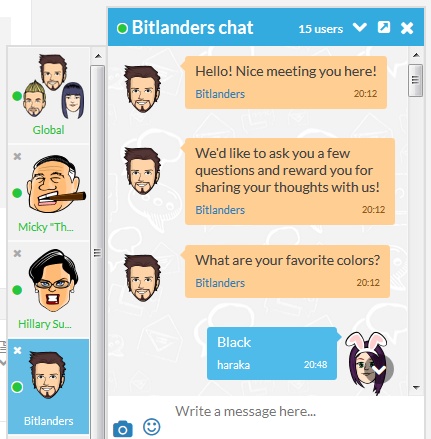 The good point is you can purpose some advice to make the bitLanders Survey Chat better in the future! Simply sent an email to info@bitlanders.com and share your suggestion about the question and optional answers, however you need to pay attention that each question is limited to 150 characters and the answers to 15 characters.