What's Up with Upshaw? Never Let Go of the Dream

Is it possible for a cartoonist to be inspired by a civil rights leader, a U.S. President and a political prisoner?

Well, this one is.  In 2013 I, and everyone else, saw the 50th anniversary of the March on Washington for African American civil rights, which featured Dr. Martin Luther King, Jr.'s "I Have a Dream" speech; the re-election of President Barack Obama to a second term; and recently, the passing of anti-apartheid activist turned South African President Nelson Mandela.

All three of these men strove for their goals while being part of a "lesser" group in life.  All three men faced tons of opposition (and, in Obama's case, still does).  All three men had their share of victories.  And all three men did these things while still being fathers.

Now my cause--clean, funny cartoons for the whole family--is not a major one, but as a "'tooner" I'm the "low man" on the artistic totem pole, at least in America.  I've had people criticize my cartoons ("too cute," "unpopular," etc.) but most of my opposition comes from within (getting over my sweet self, as I mentioned in a previous blog).  I'm single without children, but I have a niece, three nephews, a grandnephew and an upcoming little grandniece or grandnephew; and as "Auntie Donna" I want to inspire them with my life, now and in the future.

Now you tell me:  Who inspires you?  Are they historical figures?  People in the news?  Fictional characters?  The real people in your life, like family, friends and teachers?  Let me know in the comments below. 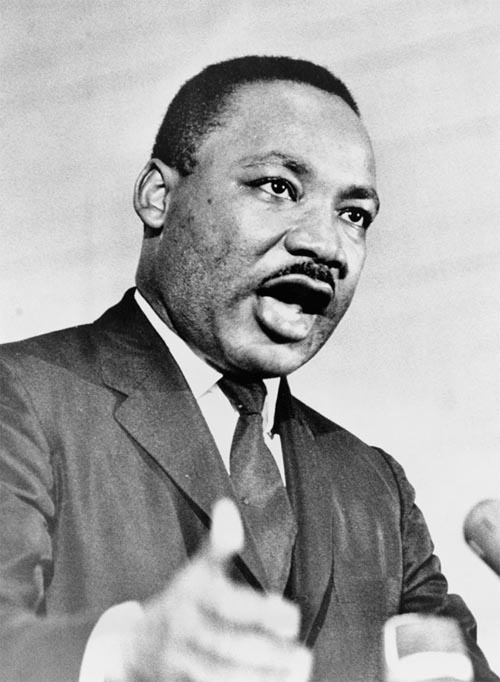 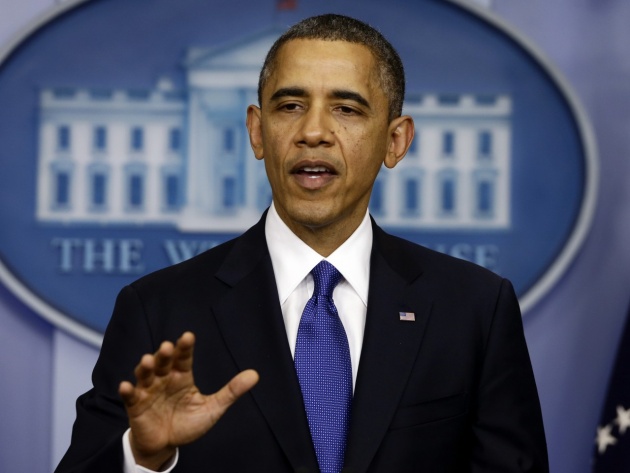 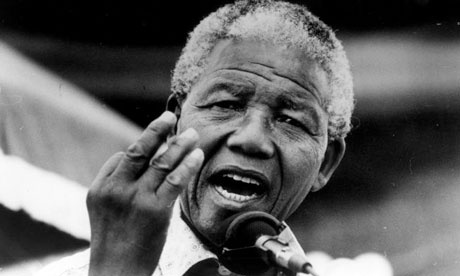