We are being watched, and we know it. So why not transform an ultimately disturbing feeling of constant eyes watching us into a form of art and creativity. That’s what some artists are doing across the globe even in London, the most watched city.

I was reading an article in WIRED Magazine in regards to this up and coming form of art that unites the rise in technology, the decline in privacy, and the world of art. Sounds like a pretty cool mix right? 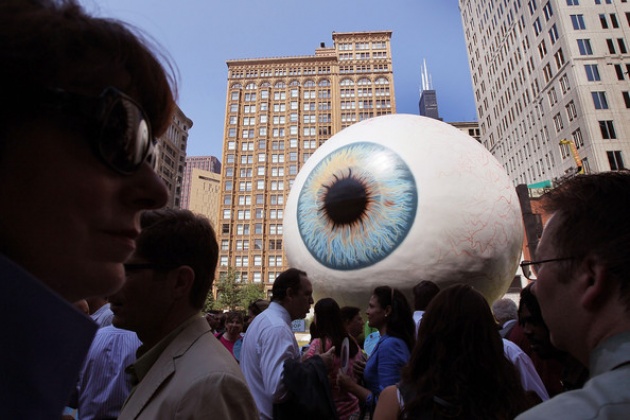 I’m sure we can recall a pretty big story in the news a couple of years back, around 2007, when the secret service came knocking down on an artist’s door for taking the photos that people take in an Apple store by using an app that would send the images to his server.

That story was one of the first few examples of converging art and surveillance technology. We, as ordinary human beings, are not always aware of when we are being watched. 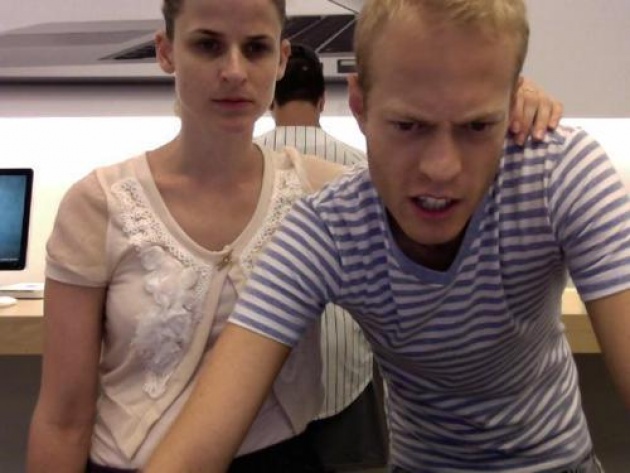 We can be so focused on being busy-bees that sometimes we forget we have eyes on us, especially in bigger cities like London, Paris, New York City, Venice, Sydney, and the like. So artists across the globe have taken this concept by storm and used our lack of awareness to their advantage.

One – A particular example that I enjoy is the film Look by the filmmaker, Adam Rifkin who takes surveillance videos installed in gas stations, banks, parking lots, high schools and various other public lots to show the world what ‘we’ do when we don’t think we’re being watched. A great film that won a couple awards. 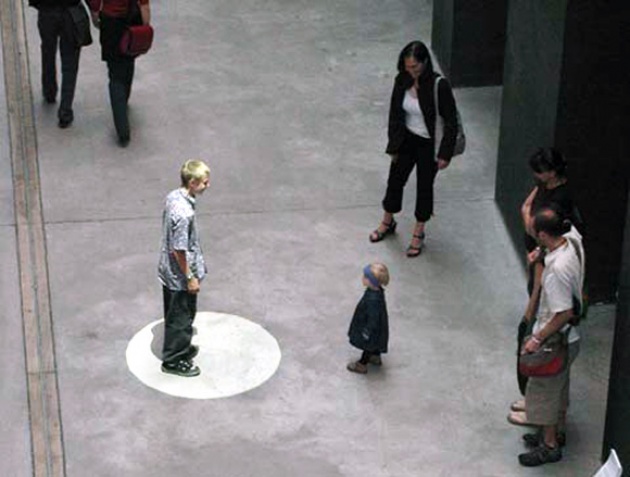 Two - Another great unification of art and surveillance is the Access Spotlight System in Mexico City by an LA-based artist, Marie Sester who used the concept of a spotlight to play cat-and-mouse with pedestrians. She stated her work lies on the edges between playful and scary showing us we always have a spotlight shining on us, even when we don’t think it’s there.

There are a multitude of artists that are uniting surveillance technology and art to create a fresh, creative and very personal relationship between the viewer/participant and technology. I think it’s an amazing concept and we should keep a lookout for more. 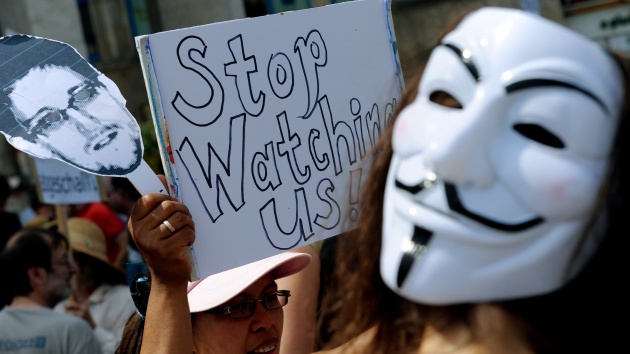