When Life Gets in the Way of Art

I've been a bit silent because I've been working non-stop to get TITANIA in shape and find an investor for my first shoot next month. ($15K in 3 weeks, wish me luck! Or send me a lead!)

I've also been silent because "life" has been happening. I think it was John Lennon who said "Life it what happens while you're making your plans." Since January I've been seeing my days usurped by doctors visits and soon to be surgery; a family member going through much worse healthwise; a 12 hour commute in an ice storm; a day spent scrubbing paint out of my carpet because my cat knocked the can off the shelf, and apparently the lid wasn't on tight enough; and another 5 hour trip to the vet for the same said cat, different episode.  And those are just the highlights.

And each time - I can't help but think: I could be editing, I could be tracking down that investor lead, I could be making my final changes to HELL - instead of scrubbing paint out of the carpet.  I'm sure many of you have reasons, jobs, family, important commitments or spur of the moment pop-up commitments that take you away from our creative work too.

And sometimes they pile up so much at once, and you get so far behind you think you'll never catch up - and might have to give up shooting your first scene in the winter, pushing it back to next winter like you've done for the past two years.  But NOT this year - you promised yourself and intend to keep that promise, but how?  And then you come home and there's an email from a long lost industry colleague that says, "Is there anything I can do to help with your shoot?"  The kind of person who means it, who has done, the one you hoped would email you.  And relief floods in!

The biggest part of that relief though - is saying "Yes".  Allowing someone to help you is not always easy.  As indie filmmakers we take on too much by ourselves.  We often write, direct, edit, raise funds, etc. And think we can do it all - or have fear of letting go of a bit of control.  But as long as you let others know what you need (right now,  I need funds), and how much of the mountain they can claim (I'm keeping my make-up guy no matter what) - then it is so much easier to get things done. There is no need to be planning a shoot from your hospital bed.  That sounds ridiculous - but we indie directors/producers have done it.  You know you have!  ;)  Or something of the equivalent.  "The show must go on" and all that.  But sometimes, in order for that to happen, you need to hand over some of the duties to a partner. Give yourself a break somewhere, so you can give the attention needed and deserved to the things you're responsible for.

So, I emailed back and said "Yes!" I also emailed 5 people and said I needed funds if they know someone who knows someone...I'm about to attempt something in this shoot I've never seen on film before, and I'm so excited to try it!! And make it work.  And I'll post the production video diary here on Film Annex and tell you all what we did.

But NOT from my hospital bed.  One thing I will do as I recover is catch up on all the Film Annex films and blogs I've missed while scrubbing paint out of the carpet. 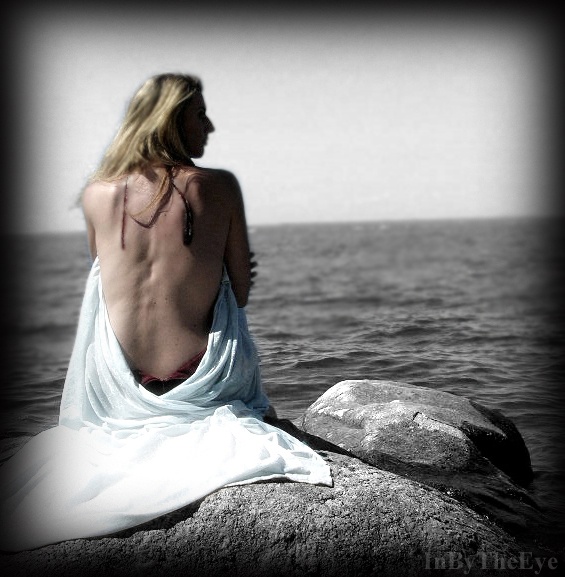 Product placement in film is so common place today I wonder if it's effective anymore? Maybe on a su…

Some people say that my photos are "cinematic". I guess that doesn't surprise me, since I film my st…

I'm not entirely sure I'd call it a reboot - but it feels like one. I've been working on my feature …

CALYPSO - An unconventional Project for the Summer

Hello Everyone, I've been away a while to recoverfrom surgery, and launch a big photo project for th…

For the past few weeks I've been raising money to film one scene from my feature film, TITANIA. The …