MONEY is the lifeblood of all governments and economies of the world. Without money, civilization would never have flourished. But, first thing that comes to mind is -- who invented money?

Thousands of years BC, our ancestors bartered and traded in kind. Currency was non-existent. "Money" then was in form of cattle, sheep, goats, lambs and pigs. Wealth was measured by the number of livestock you owned. These domesticated animals were their highest form of denomination. If I remember my world history, early people like the Phoenicians and Minoans pioneered this kind of "foreign exchange" for trading purposes.

After 1500 BC, the Phoenicians invented the first metal coins. At first, they used coins made out of iron but they later on progressed into making silver, copper and gold coins. People of foreign lands began to recognize these metal coins with gold as the most preferred and valued metal of choice. To this day, gold remains to be the basis and guarantee of every currency. Wars were fought over gold, then and now. The early Egyptians and Greeks were the first to extensively mine gold. The need for trade and barter amongst our ancestors gave rise to the assignment of monetary value to these coins and found wide acceptance and circulation in many foreign lands. When these countries became dependent with one another, other forms of money were introduced. 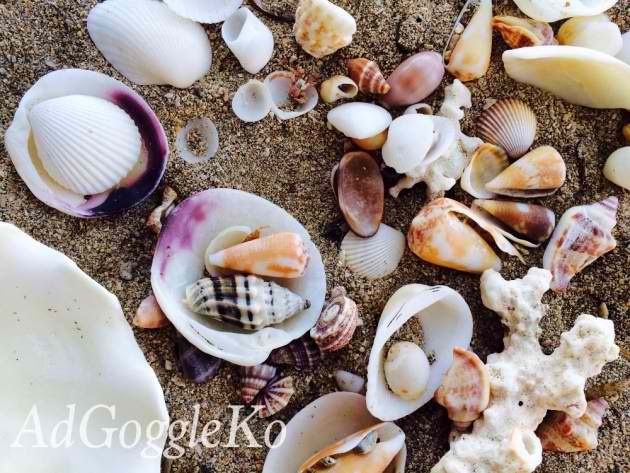 Ancient China, Asia, India, Africa and some parts of America used cowry or sea shells as their money. I should have been filthy rich if I was alive back then, LOL! (read my SEA SHELLS blog)

When European trade began to flourish during the Middle Ages, the use of paper bills were introduced. At that time, bills was an early form of credit or sort of a promisory note in lieu of cash. It was very dangerous to carry gold or silver while doing business during those times. Those bills were accepted by traders as long as they were backed by a credible guarantor. This form of transaction paved the way for the establishment of the first informal banking system. These bills of exchange were the predecessors of what we now call cash, bank notes and cheques.

Enter the paper bills. It was said China first used paper bills during the Tang Dynasty. The Chinese used it for several hundreds of centuries before the Europeans adopted this form of monetary denomination in the 17th century. However, due to the vast usage, production and printing of paper bills, China plunged into a severe inflation and financial crisis. Wow! This shows you how far advance the Chinese were! Thereafter, the Chinese did away with paper bills and went back to use of bronze coins.

Back in Europe, the English adopted paper bills and coins and used sterling silver as its value of measurement. Hence, the GBP or pound sterling. Other nations adopted their own currencies.

Today, we have the US dollar, the French franc, the Chinese yuan, the Japanese yen, the Spanish, Mexican and Latin american peso, the Euro, the Russian ruble, the Thai baht, the Saudi riyal, the Indian and Pakistan rupee, and so on and so forth. These currencies are what makes this day and age go round.

Yes, to the world of economists -- money is the answer to everything. To the theologians and moralists -- money is the root of all evil. Perhaps, it is how you make use of money. It's either you use it for good or for bad. But without money, I wonder how our world would be like today. Maybe man would still be living in the stone age. But looking at the evolution of money, one can only think what form of currency will man be using when we set foot in Mars or in some inhabited planet? Just my wild thought. Hehehe! 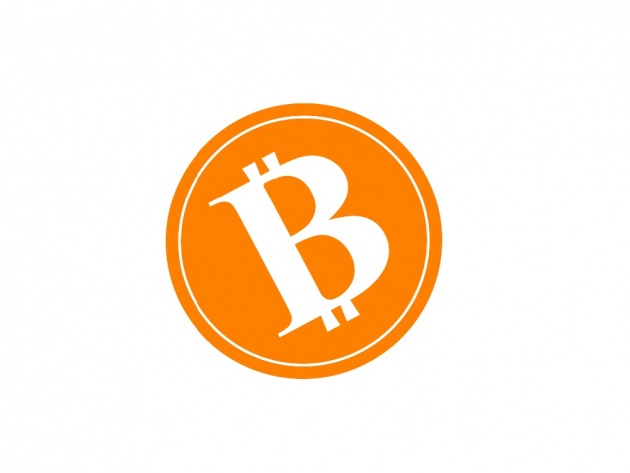 Right now, I am currently making money using the latest and innovative monetary denomination -- The Bitcoin. Yes, thanks to @bitLanders for introducing me to this wonderful experience on how to make money -- earn money through filmmaking, blogging, socializing and photography. It just takes a little brain here and there! Like the Beatles song...

"The best things in life are free.

But you can keep 'em for the birds and bees.

Now give me money.

That's what I want!" 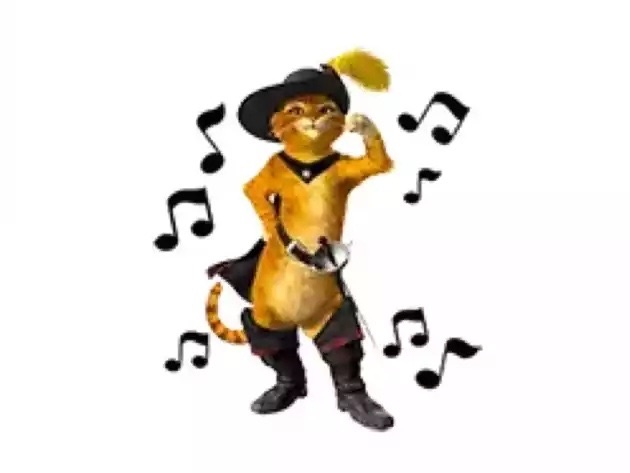 • E-Coin.io and Coins.ph for Filipino bitLanders

• Why bitLanders Pay in Bitcoin