WHO IS SAMINA KHAYAL BAIG? 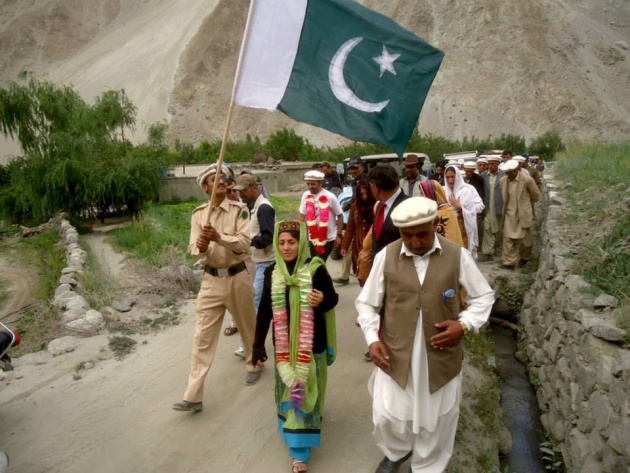 Samina Khayal Baig is one of the great shiny and sparkling stars of Pakistan. She born in 19 September 1990or she is the first Pakistani woman and third Pakistani to scale Mount Everest. She is Muslim youngest lady to go up Everest, done up with climbing on the age of 21. She was the first to clamber the mountain Chashkin Sar it is almost (above 6,000 meters) in Pakistan or visited it in 2010, which was after her renamed Samina’s Peak. Now it is very famous with the name of this appraisable lady. She reached the top of 'Koh-i-Brobar' in 2011. An attempt at the seven kilometer lofty Spantik Peak ended in stoppage for Baig, due to unpleasant weather situation. 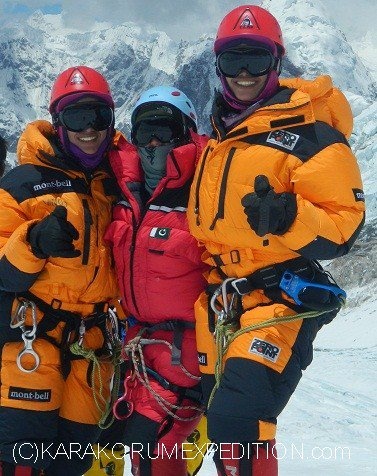 Samina Baig belongs from Shimshal village in Hunza Gojal, Gilgit–Baltistan, Pakistan, and was qualified and skilled in mountaineering  by her brother, Mirza Ali in the age of 15. She is a student of Arts and began mountaineering when she was purely four years old.  She has been employed as a mountain lead and mission organizer in the Hindu Kush and the peaks of Karakoram. So she has been an expert trailer since 2009. 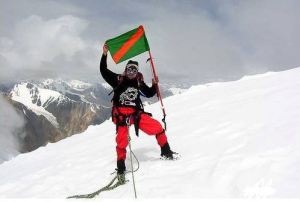 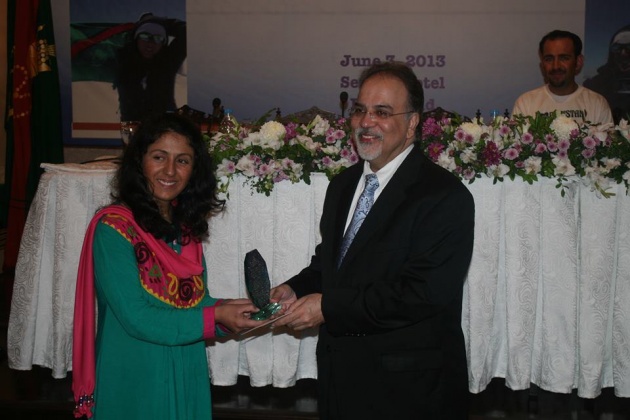 Samina Baig appointed the first Pakistani lady and the third Pakistani to mountaineer Mount Everest on May 19, 2013. She was together by Indian twin sister Tashi and Nancy Malik in mountaineering Mount Everest and they together hovering national flags of India and Pakistan side-by-side on the height of the peak to widen a point of Indo-Pakistani companionship and harmony. In an interview with her brother before the climb; Baig also avowed that the mission was a display of gender equality. 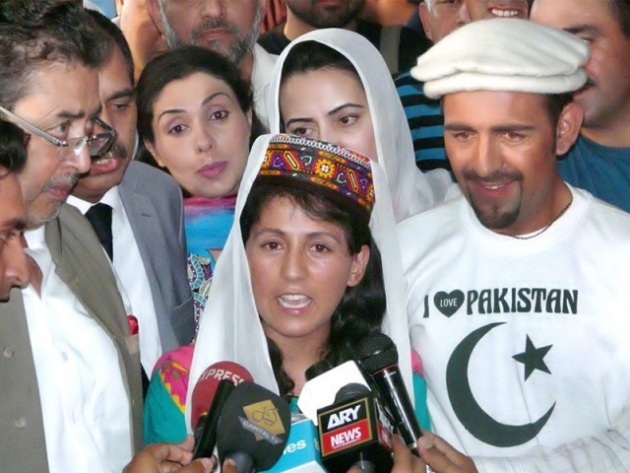 Samina’s success in victorious the Everest is further than relationship and further than measure. As Mirza ALI; her brother said during his talk, in other game you succeed or you drop. In high elevation mountain climbing, you either are successful or you pass away or die. 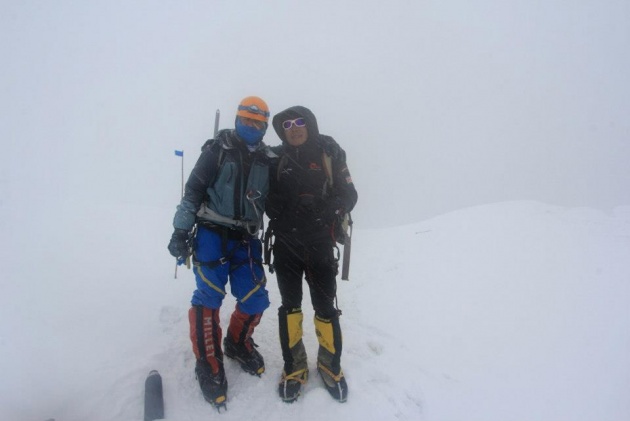 We all as Pakistani have to appreciate this lady because of remarkable attainment she really deserved appreciation for this young woman and her brother both truly deserved. We all have to bestow for the both sibling for their achievements. Either appreciation because for lighting up the name of our country Pakistan.  Well done both brother and sister.

LOKAI: a message in beads

Wrist jewelry, mostly known as bracelet, has been one of the classical and traditional jewelries sin…

Gilgit baltistan a land of fairy tales and eternal beauty. Simply a piece of heaven fallen from sky…