It's NBA Finals once again, and for the fourth straight year, The Golden State Warriors once again clashes with The Cleveland Cavaliers in the seven-game 2018 NBA Championship Series. 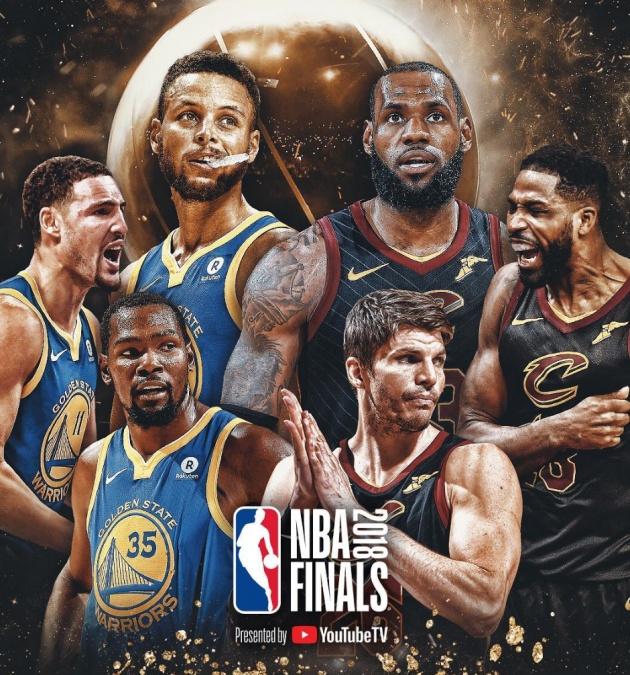 At the time of writing, the Golden State Warriors leads the series two to nothing (2-0). With 5 games still left in the series, and the next game is in Cavalier's home court, the Cav's could still make a comeback.

Will the Warriors win the championship again this year? Or will the Cavaliers take it back like they did in 2016?

Let's take a look at the two teams 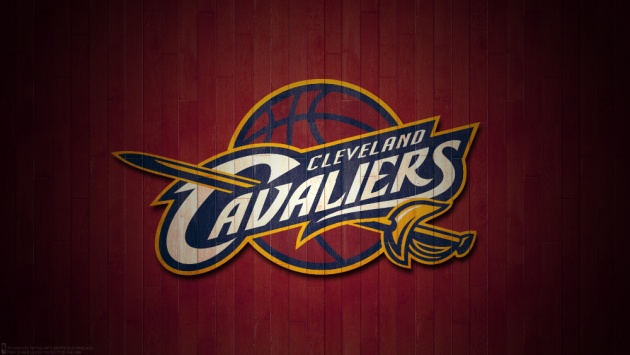 The Cleveland Cavaliers made their first NBA appearance in 2007 but failed to win the championship. When Lebron James left the team to join Miami Heat, they finished last in 2010-2011. In 2014, James returned to the Cavs. With the help of Kyrie Irving and power forward Kevin Love, the team made it in the 2015 finals but lost to the Warriors.

The Cavs won their first NBA title in 2016 after a 3-1 deficit against the Warriors.

In 2017, however, they lost the championship again to the Warriors. 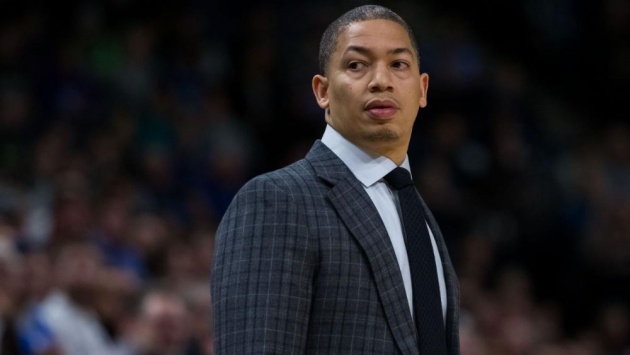 A former point guard of Denver Nuggets and later traded to the Los Angeles Lakers where he won two NBA championship. Lue led the Cavs to their first NBA Title during his first year as the head coach of the team. For the third consecutive year, he steered the Cavs to another finals appearance.

Can he lead his team to another championship? 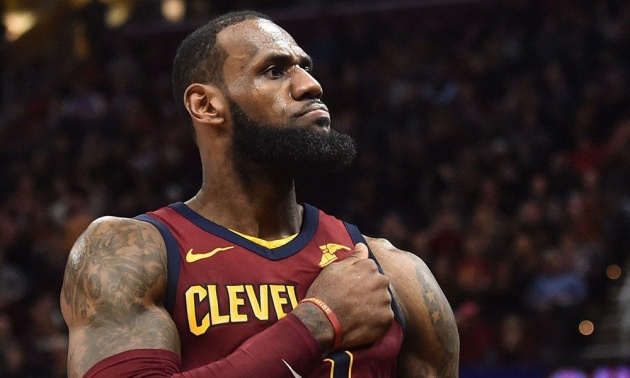 If there is one player responsible for taking the Cavs into the finals, it's no other than Lebron James. One of the best players in the NBA, Lebron often scores more than 30 per game and gathers triple-double on his statistics.

LeBron James has an amazing stamina. He played all of 48 minutes in games 6 during the Eastern Finals against Boston Celtics.

However, it seems his steam run out during the overtime in Game 1 in the national finals.

The power forward/center, Kevin Love, is one of the Cavalier's "Big Three" along with Lebron James and Kyrie Irving. With 17.6 points per game this season, he is the second top scorer for the Cav's.

Kevin Love has to step his game to help James win the championship this season. 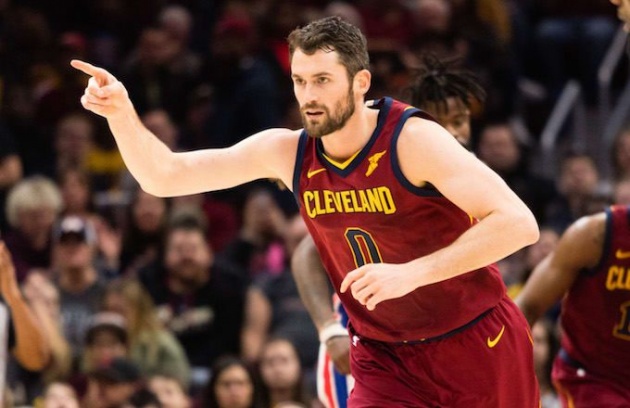 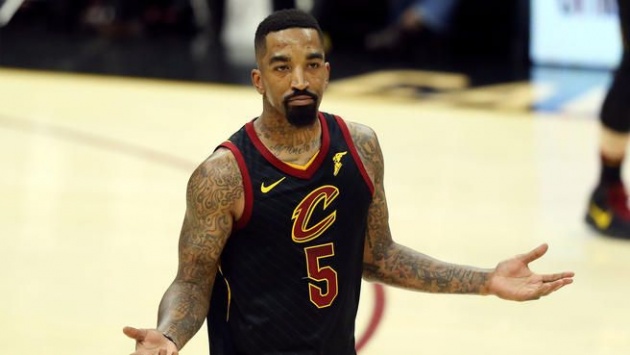 JR Smith plays small forward/shooting guard for the team. Along with Kyle Korver and George Hill, was expected to additional shooting threat from the outside to draw away the defense from James.

In Game 1, however, he drew a lot of lack when he made a wrong decision of dribbling the ball out after George Hill missed the winning free throw in the last few seconds of the game. As a result, they lost the chance of stealing a victory in Game 1 and lost in the game in the overtime. 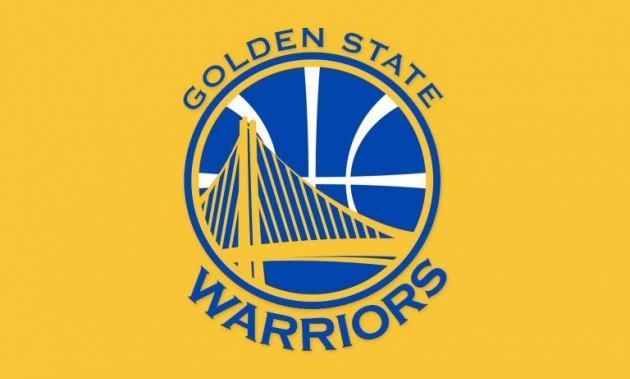 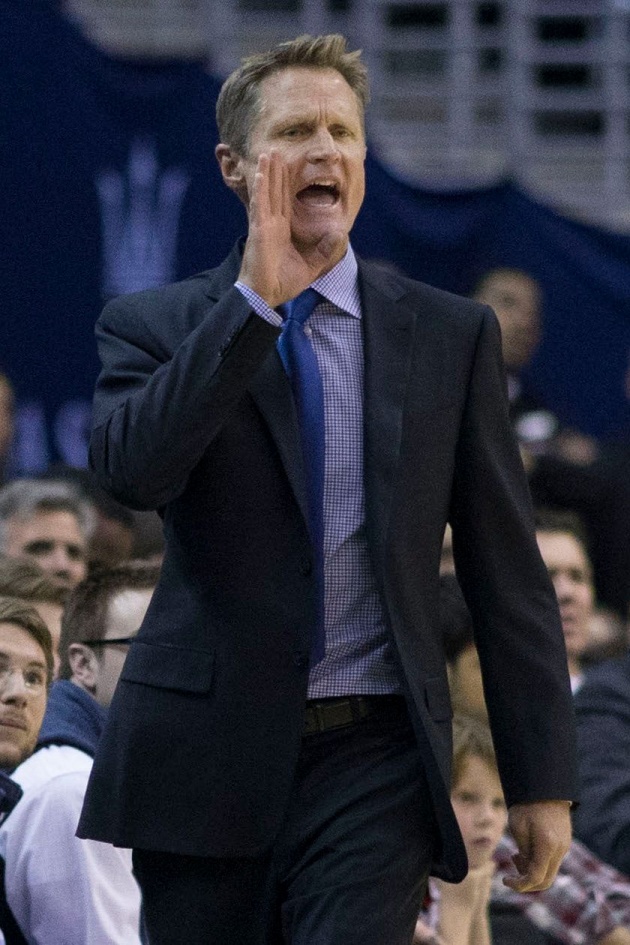 The former Chicago Bull point guard is a 7-time NBA Champion. Five as a player with Chicago Bulls (three championships) and San Antonio Spurs (two championships). Two as the head coach of the Golden State Warriors in the 2014-2015 season and 2016-2017 season. Kerr is the first rookie coach to win a championship after Pat Riley did it back in the 1980s. 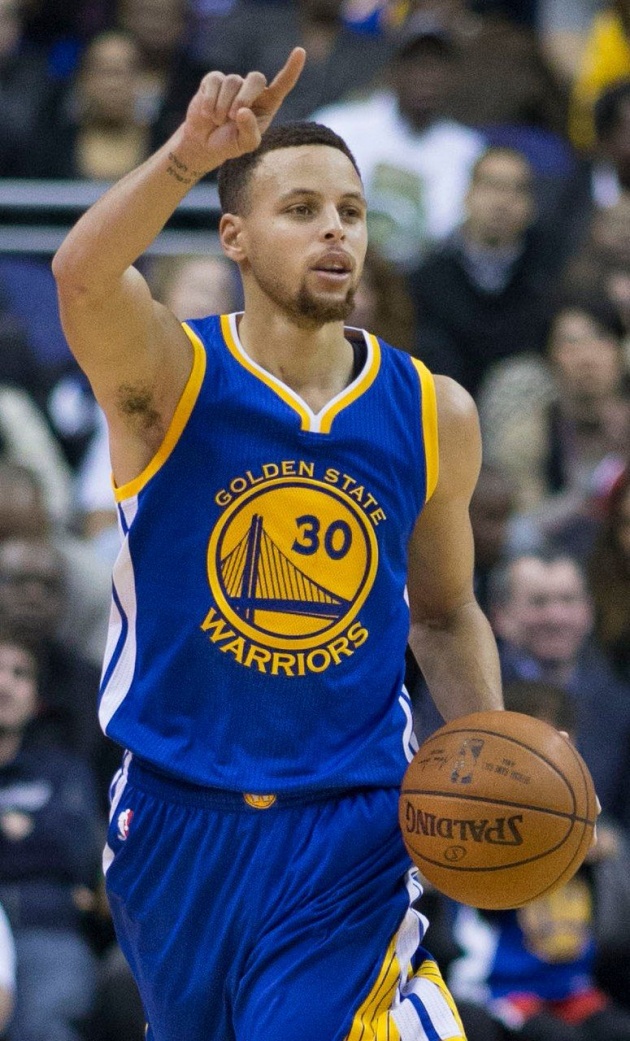 The two-time MVP and two-time NBA champion are called by many other players as the greatest three-point shooter in the history of NBA.

In Game 2 of the 2018 NBA Finals, Curry set a new NBA Finals record of downing 9 three-pointers in a game. Including his buzzer-beating wild-shot over Kevin Love way beyond the arc. 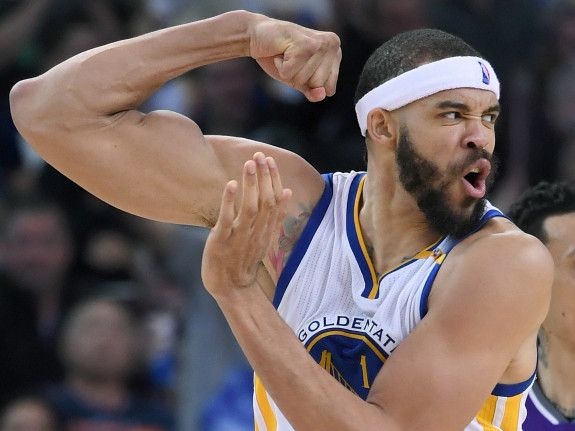 Among the notable key players of Golden State Warriors, I will specially mention JaVale McGee who helped to cut down LeBron's score to a mere 29 points in Game 2. The 7.0 reserve center joined the starting 5 in Game 2 and exploded with two easy dunks at the start of the game.

He made all six field goals out of six attempts to contribute 12 points in Game 2.

Who Will Be the 2018 NBA Finals Champion?

At the time of writing, the Warriors is leading the series with 2-0. However, Game 3 will start in a few hours in Cleveland's home court.

The Cavaliers have recovered from a two-game deficit in the past. In the 2016 Finals, not only they bounced back from a 3-1 deficit to win the championship.

LeBron James will do whatever it takes to win the championship for the Cavs, but the rest of the team has to step up their game. In Game 2, it seemed that the Warriors may have found a way to limit his score to less than 30.

There is strength in numbers!

This is the Warriors' slogan against the Cavs. Curry may be the best 3-point shooter in the NBA history, but he has at least four more star players to support him, including the 2017 NBA Finals MVP Kevin Durant.

In Game 2, the players from the bench showed they can step up when needed.

Another possible plus for the Warriors is, there's a chance Andre Iguodala will be playing in Game 3. Iguodala was noted for effectively guarding the Cav's superstar, LeBron James. Here are the highlights of game number two.

By the time this is published, Game 3 is already over. Can LeBron James and the rest of the Cavs capitalize on the home court advantage? Or Steve Kerr could steer the Warriors for a 3-0 lead.

Some analysts predict that the Golden State Warrior could win the series in Game 6. Personally, I believe the Warriors will win.

What do you think? Who will be the 2018 NBA Finals Champion?

Kobe Bryant – a look at his phenomenal career