Donald Trump and Barack Obama somehow ended up at the same barbershop.

As they sat there, each being worked on by a different barber, not a word was spoken. The barbers were even afraid to start a conversation, for fear it would turn to politics.

As the barbers finished their shaves, the one who had Trump in his chair reached for the aftershave.

Trump was quick to stop him saying, 'No thanks, my wife will smell that and think I've been in a whorehouse,'

The second barber turned to Obama and said, 'How about you?'

Obama replied, 'Go ahead, my wife doesn't know what the inside of a whorehouse smells like.' 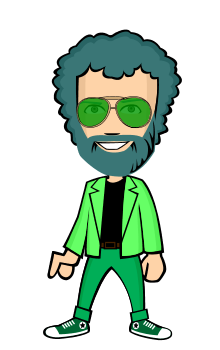