Why are superhero movies the hype?

The thought of being an indestructible, infamous hero amongst people is something the majority of mankind wouldn't turn their noises up to (and of course being able to cook food with your laser vision). To those feeling the strain of economic, personal, or national problems, they are an escape for a few hours into the world of fiction, but is this enough to keep this current Nerdhollywood era afloat?

Audiences across the world today describe their need for films as escapism, as it should be, theres nothing like losing yourself in an alternate reality where you are merely an observer, but how much effort are we expected to put in as an audience? With this new era upon us it seems as though being spoon fed fairly straight forward narratives is the "norm". The ability to be able to relate to films that effect us personally seems to be dying through the world of CGI, passively watching films because they are all explosions, capes and laughably low voices. After saying all this, will it last?

This risky change to the way films are made is not the first time its happened, we all remember Jaws and Star Wars of course, two classics still amongst our generation. When these antiques were created it is referred to as the beginning of the end of the New Hollywood. Directors being given a lot of money to take risks that pull off, as was the case with these two films, but with the mind set of the human race to get as much green as they can this destroyed the era, due to too much money being splashed out on other franchises trying to replicate the rise of these two huge money makers. Now look at todays Nerdhollywood and how it came about..

Unfortunately we all remember the original Batman and Robin, well back in 2003 began the reboot of the franchise with an unknown Christopher Nolan as the undertaker, we didn't even know what a reboot was let alone our bad memories of the previous attempt at this vigilante Superhero film. This as you can probably tell was a bit of a risk, throwing money at something they couldn't be sure would succeed, sound familiar? In this case of course we all know they did succeed, and made more money than they could possibly have imagined, since then our comic book heroes have making it onto the big screen trying to replicate this, and with many they have succeeded with Iron Man, Spiderman, Captain America, Batman, The Avengers the list goes on.. But now the risks have stopped being taken and it seems as though every superhero plot is the same as any action movie, they aren't superhero movies anymore they are action films.

This defeats the whole point that comics are supposed to be different to other superhero stories. Eventually the amount of multi millions being shed out on this portrayal of comic fans fantasies will crumble, we can already see today the flops creeping through the cracks more and more, the new risky superhero films, are now old regurgitated  action movies. This hype may be heading into extinction. 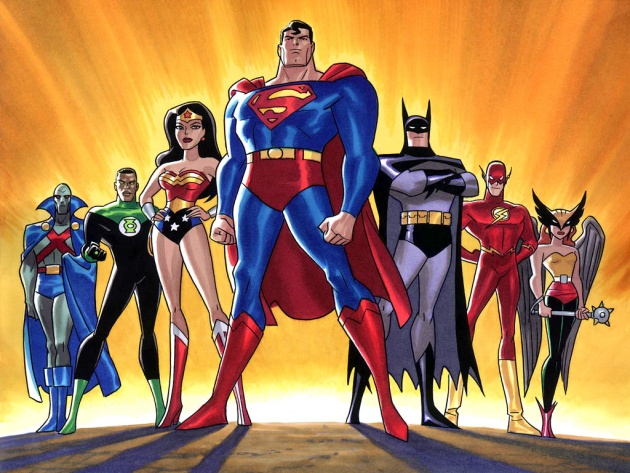