Why asking for help is the best thing you can do

Last week, I found out I could not do my original film idea due to unforeseen logistical reasons. I was devastated - I only had one other idea planned and I didn't really want to do it. My mind had a mental block and I couldn't think of any other ideas, so I just sat feeling sorry for myself.

After a couple of hours moaning about how 'life was unfair', I finally shut up whinging and decided I needed to get going on a new idea. However, the lack of creativity I was feeling didn't help whatsoever. So what did I do? I asked for help.

This doesn't sound like something big. But one of the main reasons why I've seen so many ideas go sour (including my own) is because the creator never asks for help when they're stuck. Instead, they hide in a corner and put all the pressure on themselves, letting it eat them up. This is possibly the worst thing you could do. If you don't have any ideas or you're stuck at a particular part, why shouldn't you ask for help? That's what your friends are for. That's what your crew is for...and your lecturers!

"Good ideas are not adopted automatically. They must be driven into practice with courageous patience" - Hyman Rickover (1900 - 1986)

So, why are people afraid of asking for help? In my case, it's just because I'm stubborn. I like to feel like I've done something by myself, and everything was my idea, so instead of asking for help when I needed it I've often just pushed it to the back of my mind and solved it later. This has never made my film better - it's normally made it worse.

I think that the majority of people don't like asking for help because it's like a fear to them. People are literally scared of asking for help, when really the hardest part is saying 'I need your help'. Once you jump over that hurdle, the rest comes naturally.

When I couldn't do my film idea, I went to the library with my friends and they helped me make a new idea. We wrote notes about what I enjoy, what genre it should be then started looking deeper into topics. We came up with the idea of working with cats (I'm a crazy cat lady at heart), then we looked at what area of cats I could look at. There were many choices: cat rescue centres, my own cat, a drama surrounded by cats just to name a few. However, the one we all fell in love with was working in a cat hotel. Catteries can array from dismal looking ones to fancy hotels with suites, room service and hourly cuddles for your cat. We had a look online for catteries in Staffordshire where we stumbled across Kandahar Cattery. A large, family run cattery with other animals on site - it was perfect! So with my friends supporting me, I plucked up the courage to ring the owners of the business and to my delight they were extremely happy to let me film their cattery. That's another fear faced - phoning people!

I went to the cattery the next day and did some filming and photography. The owners were extremely welcoming and couldn't wait to have the film made. To my surprise, they didn't just have cats. They also had two shetland ponies, two dogs, two alpacas and 4 chickens! So many great ideas instantly popped into my head and I'm now even more excited to film at Kandahar Cattery. (My location reccee video can be found at the bottom of this page - PLEASE NOTE, I made it for my crew so excuse the lack of creativity and it's boring manner!)

I've learnt so much from this semester already and we're only a few weeks in. I've learnt to network, ask for help, get over my fears and problem solve. However, without the support from my friends I wouldn't have an idea in the first place. This week I've learnt how incredibly important getting advice from your friends/family can be. If you're stuck on an idea, ask for help. What's the worst that could happen?

I hope any readers who are stuck on an idea or something in life realise how easy it is to ask for help. Don't be afraid, pluck up the courage and make your life better! After all... if you don't ask you don't get! 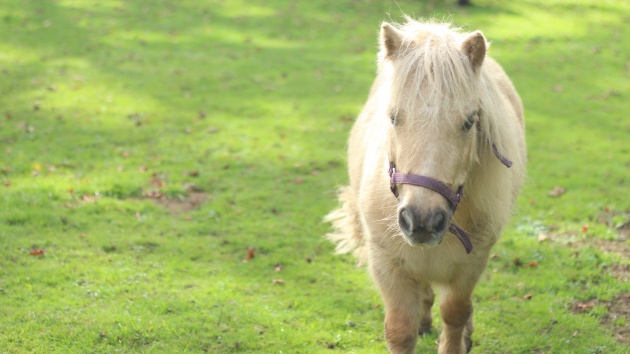 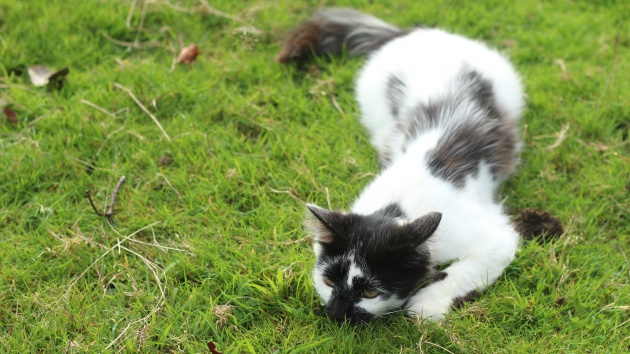 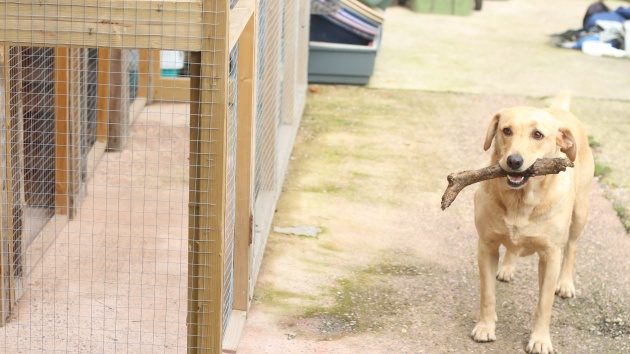 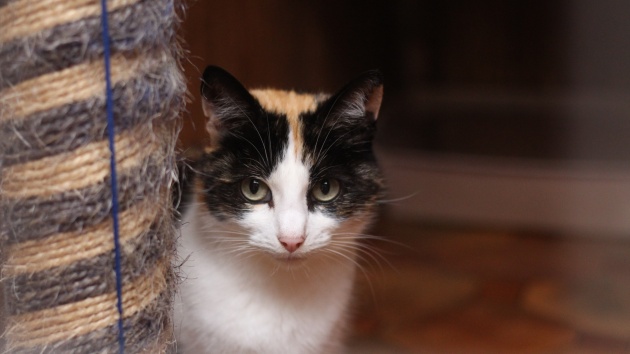 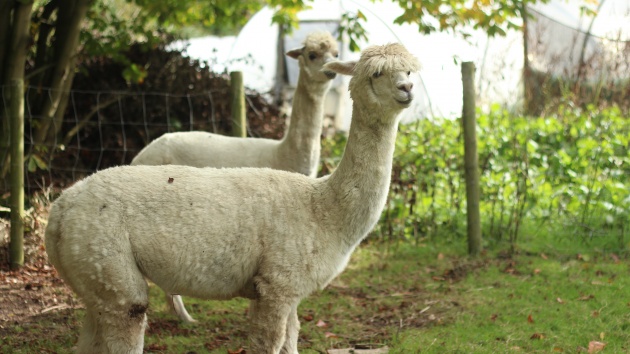