Staunch female empowerment advocates probably already know about the Bechdel Test. For the uninitiated, the Bechdel Test is a way to see how involved female characters are in the plot of a movie. And oh boy, do Hollywood film makers fail miserably.

The Bechdel Test has three criteria to help examine gender bias that are deceptively hard to pass. It helps evaluate the depth of women characters beyond their male counterparts. First, a movie must have at least two female characters with names. Second, they have to have a conversation with each other. Finally, and most importantly, they need to discuss something other than a man. 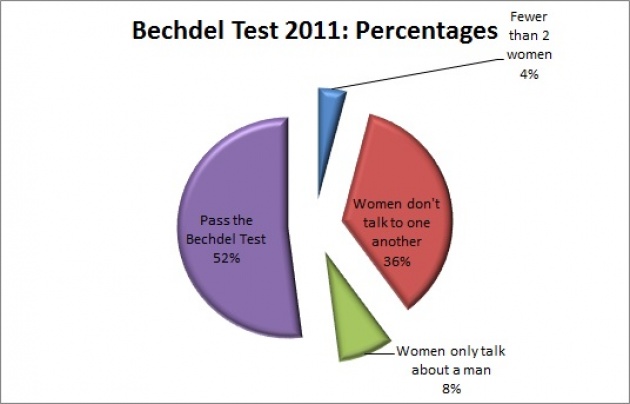 Underdeveloped female characters who only serve as a love interest or sex appeal have plagued Hollywood film makers’ movies for years. If you’re wondering how to empower women, adding more deep and interesting female characters would be a great place to start. A movie doesn’t have to be about female empowerment to feature strong female characters, as Zero Dark Thirty shows. 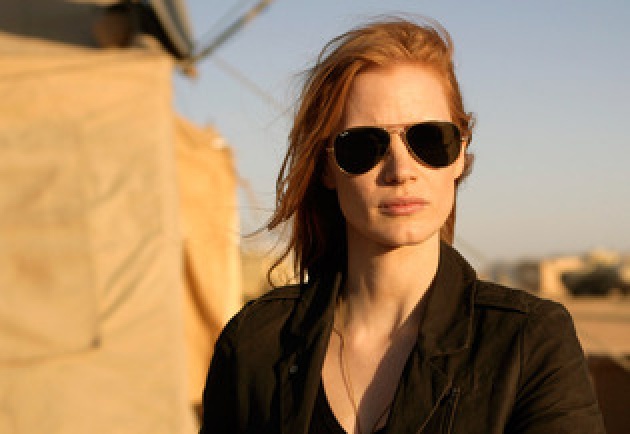 Fortunately, the development of online video platform options and alternative ways to distribute films is helping tell interesting and different stories. Female characters feature prominently in many independent films, as we’ve mentioned in the past. Female directors and filmmakers have more spaces than ever to explore strong female characters. While there are still problems to battle, like mainstream Hollywood film makers’ aversion to strong female characters, I believe that measures like the Bechdel Test will become outmoded in the future, when female characters with depth are the norm, rather than the exception.

I have high hopes for the world of filmmaking, especially when you consider the wide diversity of films being made in countries outside of the US. For example, Afgan women are learning to create films and promote them via social media thanks to the Afghan Development Project. More and more countries are opening up to women filmmakers who have interesting stories to tell, and with them, hopefully, more strong female characters.