Why Mt. Gox will never make it to The Oscars: My view on the status of #Bitcoin 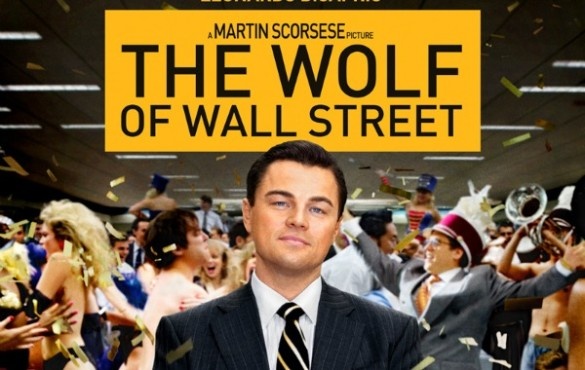 Reality is I have not gone to see The Wolf of Wall Street as I lived in that era of New York City, and it was not a constructive force in my life or many other lives. The story of the film is centered around the 1990's characters of Jordan Belfort, his firm Stratton Oakmont, and a cast of characters working at or working with Stratton Oakmont. Fortunately, I never did business with Stratton Oakmont or Jordan Belfort, and the "Small-Cap Stock Market" of that era was focused on small start-ups that were long on ideas, but short on execution. Belfort and Stratton Oakmont would actually raise money for these companies, but they always had one HUGE LIMITATION. The market for that company's stock was tied to Stratton Oakmont, and maybe one or two other small firms. These are firms that are run as private enterprises and there was no incentive for the principals to risk their capital after an initial run-up in the stock. The Small-Cap market was and is dominated by one to three firms behind a stock, which creates an illiquid market when news turns bad.

Now we fast forward to Bitcoin and Digital Currencies which I believe has been and will be very constructive for modern society. Unfortunately, this is bad news week with headlines surrounding the Mt Gox exchange, and I borrow the following from Bitcoin Wiki:

"Bitcoin is an experimental, decentralized digital currency that enables instant payments to anyone, anywhere in the world. Bitcoin uses peer-to-peer technology to operate with no central authority: managing transactions and issuing money are carried out collectively by the network."

That last line is what attracted all of us at Film Annex to Bitcoin and Digital Currencies for a number of reasons:

Blockchain posted some very good counsel on their website for people who are not familiar with the cold storage process:

"Blockchain has always recommended that users store their bitcoins in such a way as to maintain control and ownership of their keys. Custodial accounts, like those used by Mt. Gox, where other people hold the keys to your bitcoins are risky. Instead, customers should use services like Blockchain.info, where keys are decrypted in the browser, not held on the servers. Alternatively, use a desktop client such as Armory, Bitcoin-Qt, Multibit or Electrum. All of these store the keys in a local, encrypted file that is not shared with any servers or held by anyone else."

“We are building a new financial order, and those of us building it, investing in it, and growing it, will pay the price of bringing it to the world. This is the harsh truth. We are building the channels, the bridges, and the towers of tomorrow’s finance, and we put ourselves at risk in doing so.”

Finally, one of our developers in Italy is also an earlt Bitcoin miner and he stated in reference to Mt Gox:

"I only see Mt Gox as a place where you can trade Bitcoins, nothing more nothing less. I don't even understand how people would think about putting their money there."

I don't know what happened at Mt Gox but I am clear that they did a terrible job of communicating with customers. We are far from perfect but we have tried to communicate with our Content Partners, like this recent Blog:

We will continue to monitor the developments of Bitcoin and Digital Currencies, and we continue our sponsorship of: 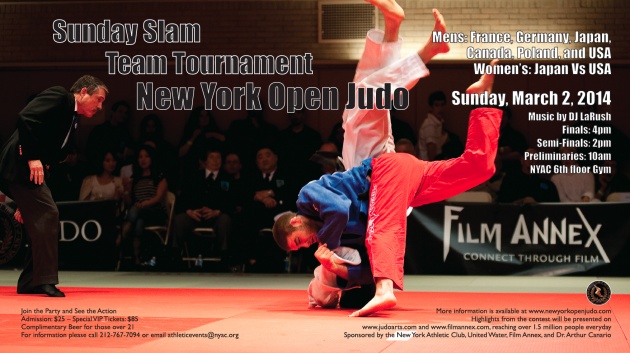 If anyone want to sell their Bitcoin, please contact me at mws@filmannex.com or see me at the Judo event at the New York Athletic Club on Sunday.