Why “The Passion of The Christ” Is Controversial

Because Holy Week is right around the corner again, here's a movie that's good to watch during this season of Lent.

There is nothing in this movie that we Christians and other people don’t already know. Everything portrayed in it is part of Jesus’ life as we know it. If that is so, what’s all the fuss about it? Let's find out. 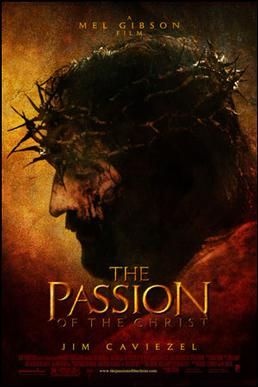 The Passion of the Christ is a 2004 movie directed and also written by Mel Gibson together with another screenplay writer. It stars Jim Caviezel as Jesus Christ. I believe this film has become the most popular Jesus movie ever. 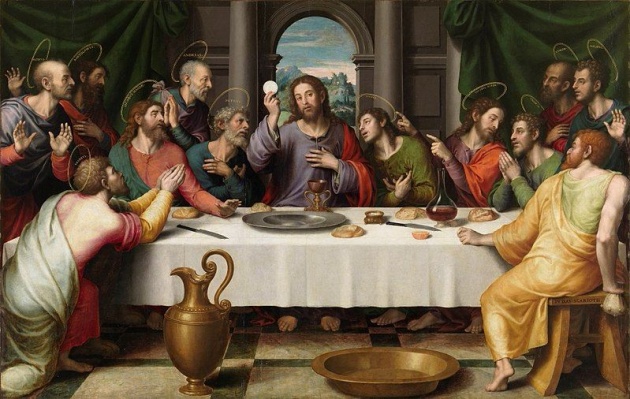 This is a story about the last 12 hours of Jesus' life, with some flashbacks included as well.

In Christianity, the Passion (from Late Latin: passionem "suffering, enduring") is the short final period in the life of Jesus covering his entrance visit to Jerusalem and leading to his crucifixion on Mount Calvary, defining the climactic event central to Christian doctrine of Salvation History.

Naturally, the movie starts with Jesus being inside Gethsemane praying in the forested garden and ends with Jesus rising from the dead.

Let's watch the trailer first, shall we?

A warning though if in case you still have not seen this movie: It is rated R so be prepared before watching it as there is a lot of blood, gore, and violence in it. Keep some tissue handy too because you will need it.

Some people say this movie can promote anti-Semitism. Why? Is it because it gives us a visual interpretation of what we can read in the Bible? Or is it because Jesus’ life story "came to life" and would not be relegated to our imagination anymore? 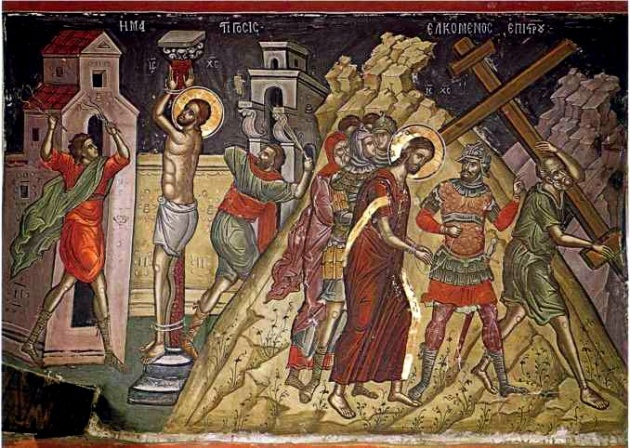 There are still many Jews alive today that’s why they think the movie will make us hate them all because this is such a moving story. The movie actually stirs up deep emotions so if one talks about it with Jewish people they’re bound to get in an argument with them. Actually, it only deals with the last moments of Christ but it still greatly affects everyone who sees it.

Mel Gibson’s film seems to be a very accurate depiction of Jesus Christ’s suffering – before his death and resurrection. It seems almost everything in the film can be proven by scientific, religious and historical facts even if it is based on the Bible story. If you had been interested enough to learn about such Christian mysteries you would say the portrayal looks quite accurate. 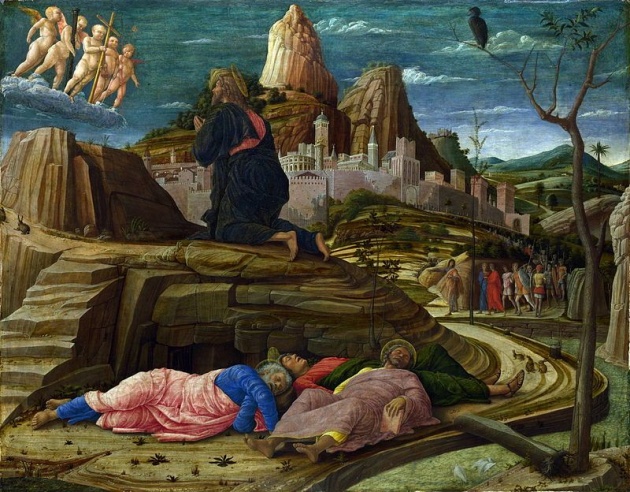 The last 12 hours of his life is depicted very realistically that you’ll cringe every time the Roman soldiers whipped and scourged him. You’d turn away or squeeze your eyes shut for a moment or so every time he gets brutally hit to lessen its impact. You will hate the villains, the high priests, and their followers, and actually you’ll hate everyone who’s putting Jesus down. Personal memories long forgotten may be remembered. Every emotion you have will come alive. Even the hardest of hearts will be moved by this film.

Ah, but I am only talking about the effect this movie can elicit. What more if I tell you the events that most of us have read and heard before? What if you see how he is flagellated, whipped and treated like sh*t? I wonder if you can keep your eyes open while watching those scenes. 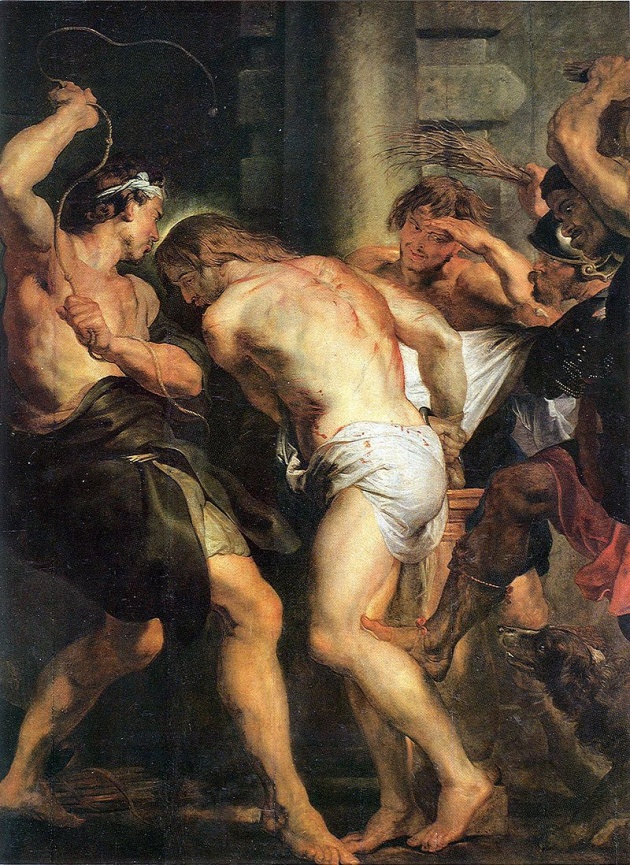 Others say this movie is not uplifting, enlightening or affirming for one’s self and faith; but instead, it is gory, shocking and disturbing. If you analyze it, this movie tells a kind of truth! This is the kind of reality many people don’t want to believe or accept. We have all romanticized the life of Jesus that seeing such a realistic depiction makes us realize that, no, his life was really not all about smelling roses.

This film is just an interpretation of Jesus’ last 12 hours with bits and pieces of his whole life sprinkled in and yet it had raised such a ruckus when it was released to the public. Why? Aside from the anti-Semitism claims by other people, you will experience a renewal of faith everytime you watch this movie. If you have not experienced any real difficulties in your life, this movie may be boring or shocking and depressing to you. If however you see this film as a tried and tested individual who is continually being tested with the harsh realities of life, you will find that your hardships are nothing compared to Him – to Him who had the least or no sin at all yet was punished for enlightening and changing people for the better. And he went through all of that for everyone to be saved from death. 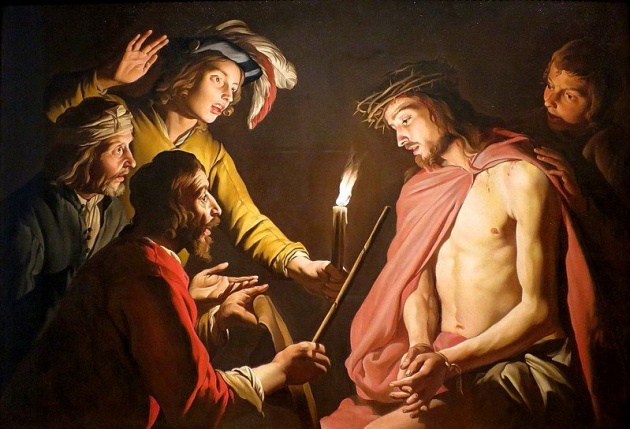 Truly I say to you, this is not an anti-Semitic movie, this is about personal realization. The Passion of the Christ has an underlying message we must uncover. Only then will we realize that anti-Semitism is not the issue here – but ourselves.

Overall, one should not worry about the Hollywood extra/add-ins as it does minimal change or damage to Jesus’ story. Just focus on what it’s about and not on the add-ons. This is a story Christians and Catholics already know and yet it does not bore viewers. 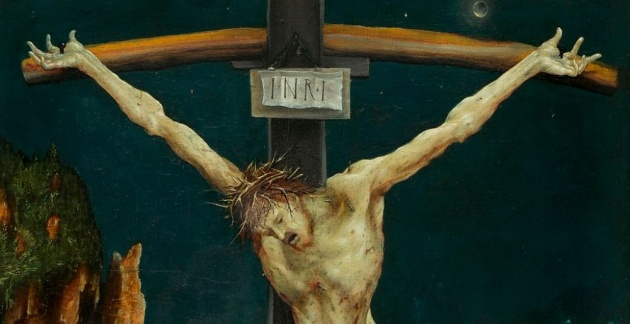 Some people think the movie is boring or too violent that it takes away from the message of the Bible. The reality of it though is being crucified is violent, getting flagellated is not fun at all. It is not something we just imagine but those things happened to Jesus.

Even if the critics disagree and focus on the perceived failings of this movie, I still say kudos to Mel Gibson and his cast and crew for making such a great movie. This is definitely a movie worth recommending to all Christians and non-Christians alike. It can even make the worst sinners confess their sins and repent! 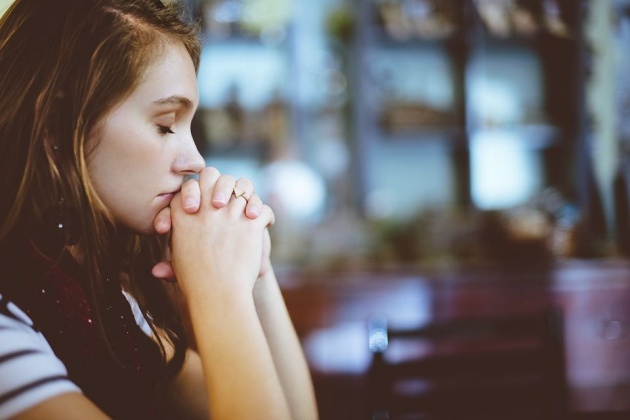 This just shows how great and perfect the casting was and acting of the actors, not only of the Jesus character but also of Mary his mother and Mary Magdalene. Even the devil is acted out very well. The music comes up at the right moments too. If I had to rate this film from 1 to 10, with 10 being the highest, I give this movie a perfect 10. 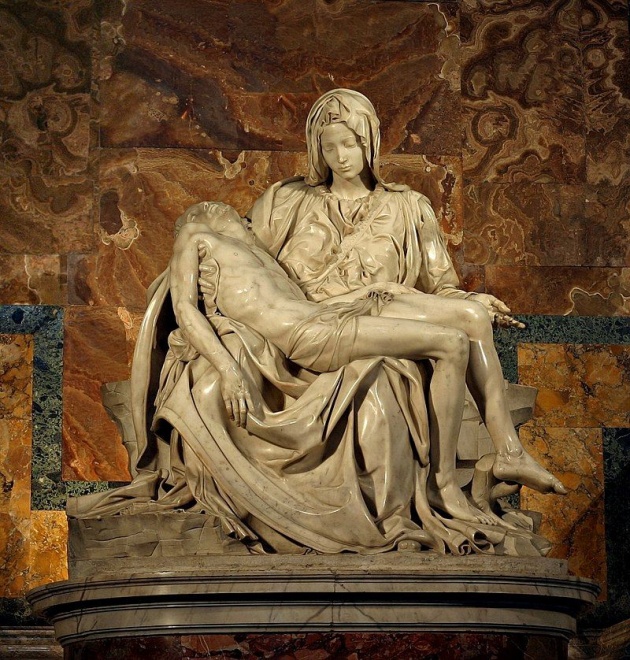 In January of this year, Jim Caviezel confirmed there is an upcoming new movie, a sequel to The Passion of the Christ which will be about the Resurrection. Isn't it exciting? Can't wait for the next movie!

In the meantime, I'll leave you with a video of Jim Caviezel's testimony regarding the Lord and also how it was like to play Jesus Christ in this inspiring movie.

So what do you think of this film? Let's discuss in the comments! :)

For more of my other somehow related blogs, click below to read them:

If you're not a Bitlanders member yet, sign up here.

"Do you believe in miracles? Do you think miracles still happen these days?" Image credits:akronoh…

When you hear the word Easter, what comes to your mind first? Most probably it's either the Easter B…