Why You Should Participate on bitLanders' Blog Tasks 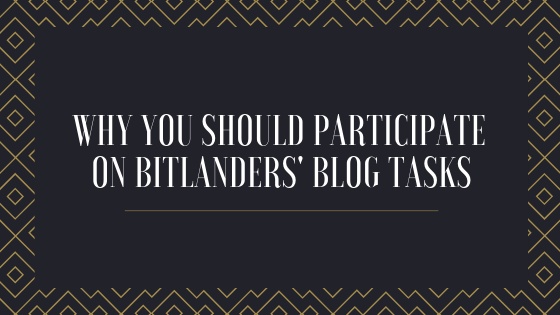 Writing can be daunting and tiring for some but it is actually a fun activity, like the occasional blog topics given here on bitLanders which users can write about. Stay close, especially if you are a new user, because I will tell you why you should participate on bitLanders' blog tasks and why it will make your stay on this platform enjoyable and exciting!

bitLanders is a social media platform founded by Francesco Rulli, an Italian businessman, philanthropist, and black belt judo instructor. Users on this platform can enjoy sharing their thoughts and creativity through microblogs, videos, and blogs. You can become a video blogger (a.k.a. "vlogger") by uploading videos on the movies category or a blogger by submitting original blogs. The fun side with bitLanders is that they reward its users for doing the tasks, sharing original content, and using the platform. This is why I personally love bitLanders over any other social media platforms out there because our efforts get recognized. 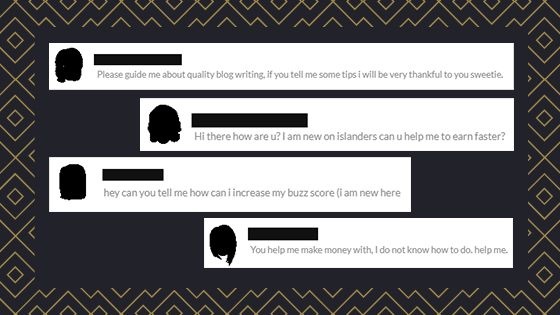 Now, getting started in bitLanders can be a little confusing so it is important to learn how bitLanders works by reading the FAQS and directly asking questions from other users. I would occasionally receive messages from new users asking me how to increase the buzz score, how to get higher rewards, and give other tips on how bitLanders works. Different people, different questions, but I often just give them one advise—write blogs.

bitLanders is a platform known especially for blogs, and so it encourages its users to write and submit high quality original blogs daily. However, we all know that writing blogs can be brain draining sometimes and thinking of what to write can also become stressful. To ease the thing we call, the "writer's block", bitLanders helps by occasionally giving blog topics and blog contests for its users to write about and participate on. It isn't mandatory, so users will have their freedom whether or not to write about certain topics. This is good in my opinion because us, users, are still given the choice of doing it or not. I know you'll feel hesitant if you're to write about something you're not very familiar or interested in, but let me tell you some good things why you should take part on the blog tasks by bitLanders. 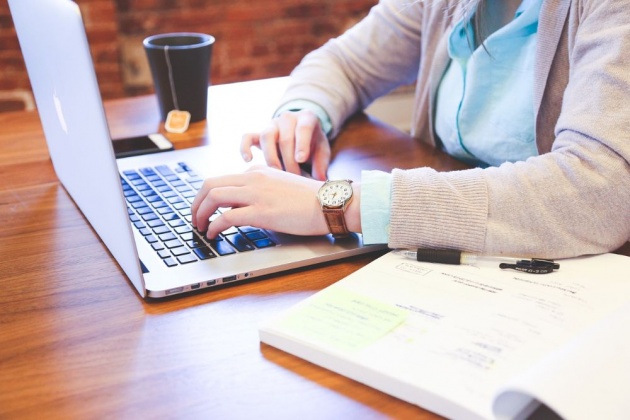 The blog tasks have a couple of topics we can choose from which makes it a perfect solution when we can't think of anything to blog. Sir Micky 'The slanted' Salerno (@micky-the-slanted-salerno), bitLanders' great adviser, posts the blog tasks and gives updates regarding the site. He is the man to look out for especially when you want to participate on tasks. Remember his name and don't forget to subscribe and visit his profile regularly so you don't miss anything!

In the past years, only few blog tasks were given to the community. It is just recently that bitLanders had more blog tasks. There were significantly more tasks given in the past three months compared on the previous years, which was fun and amazing. When the topics are already being laid in front of us, the writer's block would surely be filled in. And here on bitLanders, writing more quality blogs frequently means... 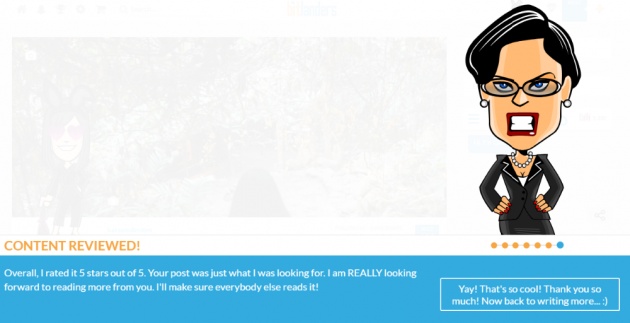 Yes, the most effective way to see a great change in your Buzz Score is to submit quality blogs as often as you can. While Sir Micky updates us with the tasks, Miss Hillary Summers (@hillary-summers) is responsible with reviewing and rating our blogs. Our submitted content is rated according to the quality of content, language usage, presentation, length, and tags. A proper credit for the photos and videos must also be observed.

Our blogs here on bitLanders are rated with the number of stars, 1 star being the lowest and 5 stars being the highest. Having your blog/s rated will increase your base Buzz Score (the bigger numbers on the buzz score box) and give you a Buzz Bonus which corresponds to your rated content (the smaller numbers you see with a "+" sign beside the base Buzz Score). The Buzz Bonus only lasts for 7 days so you have to keep blogging if you want to maintain your Buzz Score. Blogs usually take 3-7 to get reviewed, sometimes, it can also be as early as 1-2 days. Blogging is more fun right now because Miss Hillary gives +3 Buzz Bonus for 3 days when you submit a blog. This is a part of the daily quests and a way to encourage users to submit blogs daily. Having a bonus by submitting the blog alone means that your Buzz Score will already begin to increase while waiting for your blog to get reviewed.

Blog tasks also have a higher Buzz Bonus reward which is why writing topics from the tasks is a very good step if you wish to have a higher Buzz Score faster. I don't really understand how the base Buzz Score is calculated but I can assure you that writing blogs is the best option to increase your buzz score and receive a better reward.

■ WELCOME TO THE LEADERBOARD! 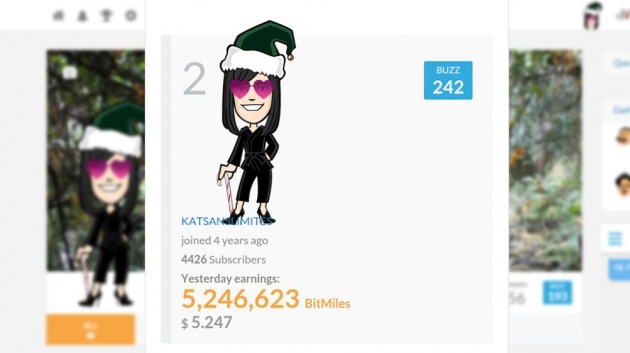 Higher buzz score increases your chances of entering the leaderboard, and of course, receiving higher rewards as well. The leaderboard is where you can see the list of top 30 users with the highest buzz score. Getting into the leaderboard brings you more exposure and recognition to the community. Thus, also increases the possibility of your blogs to be buzzed more. (You can also see your current rank beside your avatar on your profile if you are still not on the leaderboard.)

Aside from getting into the leaderboard, I know everyone here wanted to get higher rewards. Let's be real, friends. The excellent and consistent reward system bitLanders has is what keeps users here for years. As a member for over 4 years, I advise you not to just write for the sake of getting a reward, write because you love to write. Write because you want to share to everyone something that really piques your interest. If you have this intention when writing, I'm sure your blog will have more quality, readers will feel your sincerity, and your blog might just be rated higher in return.

Having a higher buzz score, entering the leaderboard, and earning higher rewards, is not as difficult as you think. I used to write only 2-4 blogs a month in the past years but things had changed for the better around September when I finally began writing more blogs. I mostly wrote about the blog topics given on the tasks by Sir Micky, and that resulted for my buzz score and earnings to gradually increase twice or a little bit more sometimes. I was even able to rank 2nd on the leaderboard for a couple of days. For users out there struggling with writing blogs, I hope my simple journey had given you inspiration to write more and join the blog tasks. 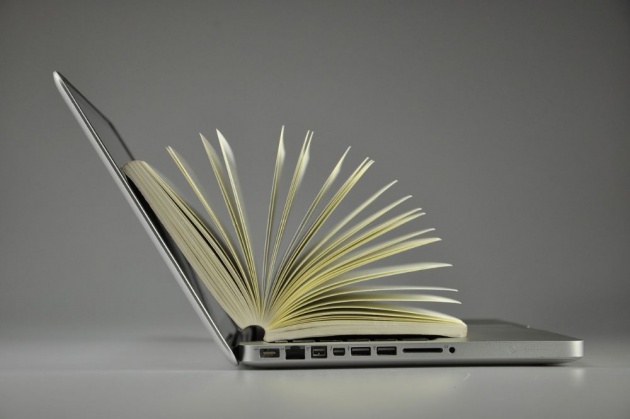 Writing about the topics on the blog tasks surely widens our knowledge. You can certainly learn new things and help you become a flexible writer. What I meant with "flexible writer" is that one can also write about subjects that is outside the usual topics he/she is comfortable writing of. I remember the first blog task I joined was to write about gelato, "The Ice Cream Dream: Gelato and Fun Ways to Eat it ". My blog was rated 5 stars and I almost couldn't believe it back then. My very first blog for a blog task got a perfect score, how cool is that? I was very delighted and it motivated me to submit more blogs. Through the task, I learned that gelato is better in so many ways than a regular ice cream. I continued joining blog tasks that interests me like writing about matcha "Matcha: The Green Tea Sensation", ghost stories, and more. Recently, bitLanders had a film series blog tasks and it helped me discover films I haven't seen or heard of before. It also helped me learn about the cast, and the back end or behind the scenes of the film. Most of all, it made me watch films with more attention to the story, its technical aspects, and made me more aware of the women empowerment.

bitLanders is an advocate on promoting independent films and empowering women. Their "About" page says that bitLanders is a social media network especially for filmmakers and bloggers who love films. A few months ago, bitLanders made use of films to promote women empowerment. The films with women empowerment theme helps us learn more about the struggles of women and how they overcome it. They make people become aware that women are strong, equally capable like men, and definitely not a weak gender. I am truly happy to be a part of a platform that empowers women and I am delighted to have contributed to the cause by writing blogs. Remember that when you join the tasks, you are not only doing it for your own benefit. You are supporting bitLanders' cause for filmmakers and women. You are helping them to propagate their mission.

Here are my 5-star blogs from the bitLanders' film series for women empowerment:

"Frozen: An Award-Winning Animated Film"
"I, Tonya: The Most Reviled Figure Skater in History" 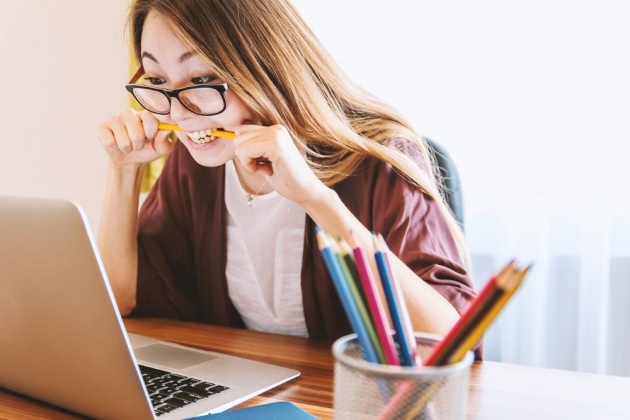 Like what I've mentioned earlier, writing can be brain draining and all. This could be more experienced when you're writing about something you don't usually write about. However, writing about topics you don't commonly tackle makes you feel challenged. You know, I just normally write about topics which interests me so participating on the tasks really kept me challenged, in a positive way. I get to write about a subject I never imagined I will be writing about and it also made me write faster. Blog tasks have deadlines too which make it more challenging especially when there are lots of topics given for you to write. Honestly, the tasks add fun and spice to my stay here on bitLanders. To my fellow bitLanders users out there, take on the challenge, because who knows, you just might get 5 stars! 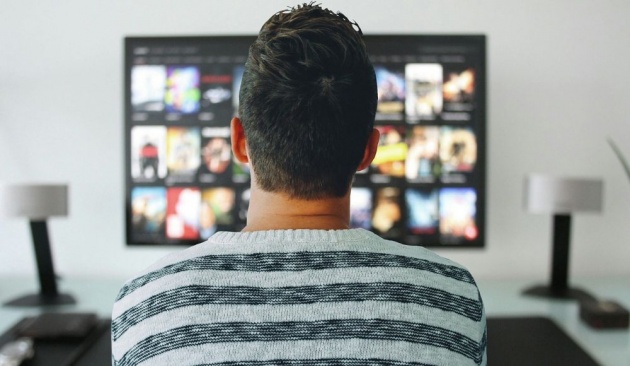 Blog tasks seem daunting and draining, but not for bitLanders, especially regarding their film series for women empowerment where we have to write about films. We submit blogs to increase our Buzz Scores, and at the same time, we get entertained by watching films. Who doesn't want to get rewarded by sharing your thoughts about a film? It's like hitting two birds with one stone. I have rarely watched western films in several years and so I also thank bitLanders for creating the film series tasks because it had given me the chance to watch such films again. 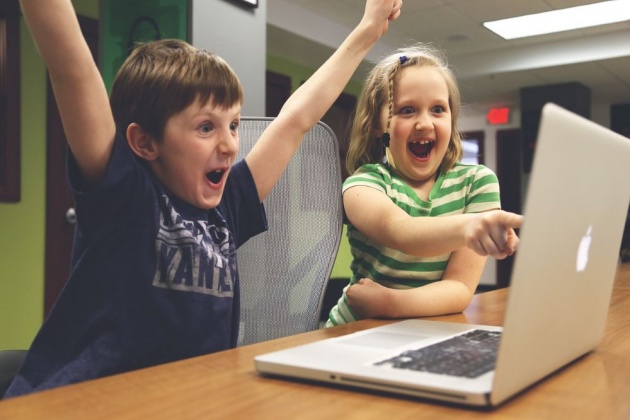 Apart from the reasons I've mentioned, you should participate on tasks because it is simply fun! Lots of bitLanders users take part on the tasks so have fun with them and write your entry as well. You're not only having a good time with the community but you also contribute great content for bitLanders. Tasks doesn't come often so don't hesitate to participate when there is one.

Writing topics given on a blog task is something bitLanders users should do occasionally, if not often, to contribute something which resonates with the site's goals and purpose. As writers on this site, let us help them by participating on the tasks they provide. It doesn't only help bitLanders grow but as well as ourselves being writers.

Not yet a member of bitLanders? Create your bitLanders account now to start writing and receiving rewards daily!