WILDFIRES ON THE RISE

We in the United States, have witnessed a significant rise in the amount of wildfires across the country, and this number is only expected to increase greatly over the next couple of years. I was listening NPR the other day, in regards to this very unfortunate pattern, where a lot of the causes of wildfires are related to climate change. 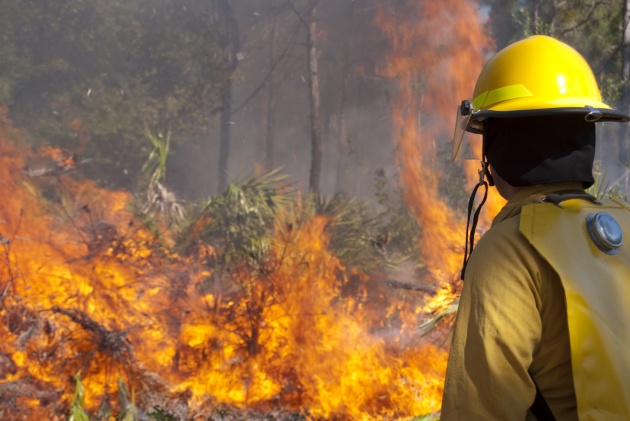 According to the National Interagency Fire Center, over the course of this year, 32 people have lost their lives fighting fires; it is actually the highest number in approximately 20 years. One of the most tragic wildfires this year has to be the Yarnell Hill fire in Arizona back in June which killed 19 Granite Mountain Hotshots, one of Arizona's firefighting crews. 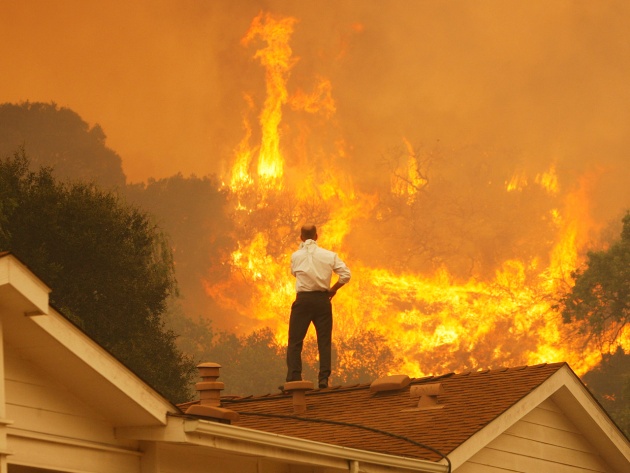 So, many of us are wondering why now? Truth be told, climate change has definitely contributed to this increase turning wildland areas into ideal places for fire. In the Yarnell Hill fire, the spark that triggered a series of unfortunate events was a lightning strike that started a brushfire; powerful winds spread the flame in a matter of hours, across thousands of acres moving at 10 mph.

This wildfire was deadly from the start as winds  accompanied by extremely dry timber, gave residents only a couple of minutes to escape the danger zone and survive. 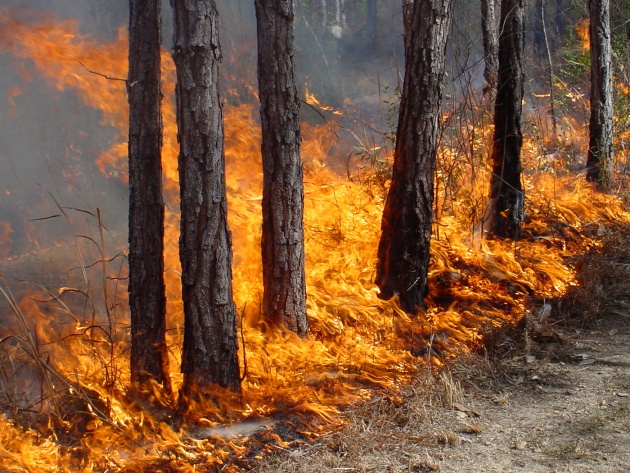 So, that was the first contributing factor to the rising wildfires. The next great point made during the NPR story is that the western portion of the United States has been fighting fire is for an extended period of time. That means, many of the forest have been reconstructed with twice sometimes three times as many trees then normal.

That being said, this rise in the number of trees increases the probability of a fire starting in the forest.

That's not all.  Another primary contributing factor to the wildfires is that more and more residents are moving into the wildlands. This is great for property ownership but at the same time, firefighters are not equipped or trained to fight fires while protecting residents' homes at the same time known as the wildland-urban interface issue. 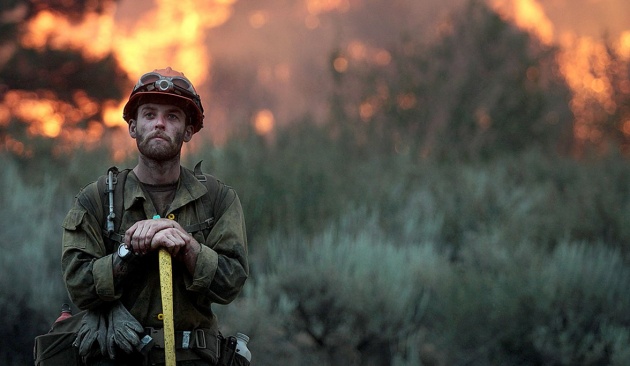 So where do we go from here? First and foremost residents need to understand the hazardous risk when moving to these locations and need to prepare themselves and their structure for any wildfire threats.

Due to global warming, these wildfires are only going to increase in the next couple of years, so we need to tackle This problem head-first and limit the grave impact these deadly events. In the meantime, let's try to avoid moving to these wildland areas to ease the pressure off the shoulders of firefighters and reduce our environmental impact in our society. 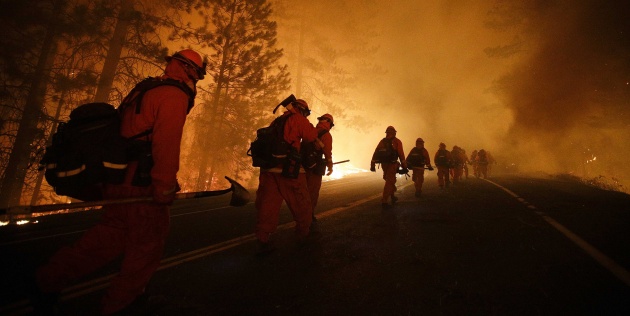