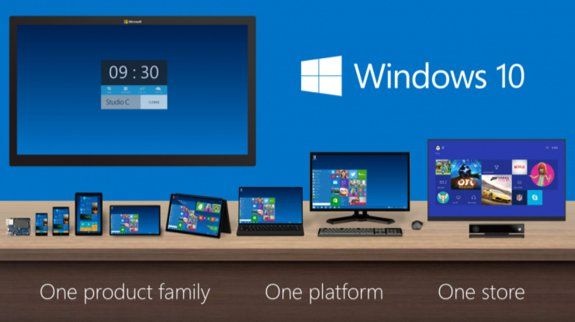 Microsoft has officially announced Windows 10, not Windows 9 like most people were expecting. It looks to be a rather big update and at the event in San Francisco, Microsoft only revealed small parts of the new update.

Windows 10 will be available for all types of devices, anything from a four-inch smartphone to an 80-inch TV. Microsoft is looking for incredible scalability as well, with Windows 10 able to run on a small microprocessor or on something fit for Azure servers.

Windows 10 is for everyone – and it runs deeper than the scale. Microsoft has turned back on the radical ideas of Windows 8, the Metro UI and full touch-interface, replacing it with a more timid crossover between Windows 7 and Windows 8.

This crossover looks to be the bridge in the gap we all want. It brings back the Start Menu, but with a new funky Metro UI. For power users, Microsoft is adding Task View and Snap Attachments, to give second or third monitor users more room to work and be productive.

Microsoft is also pushing Windows 10 to the enterprise, with more security, a simple interface that does not need to be “taught” to employees and a bigger split between personal and professional accounts.

Windows 10 comes with some of the more controversial Windows 8 features, like the Charms menu and the Metro UI for Touch. Microsoft has toned down these features and looks to make them only for touch users, keeping keyboard and mouse users happy.

What we didn’t get from the announcement were facts. We still don’t know how much Windows 10 will cost, if it will be a subscription model or free for Windows 8 buyers. We do know that it will be released after BUILD on April 2015, but Microsoft wouldn’t talk about universal apps or Windows Phone. 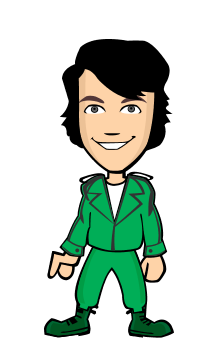