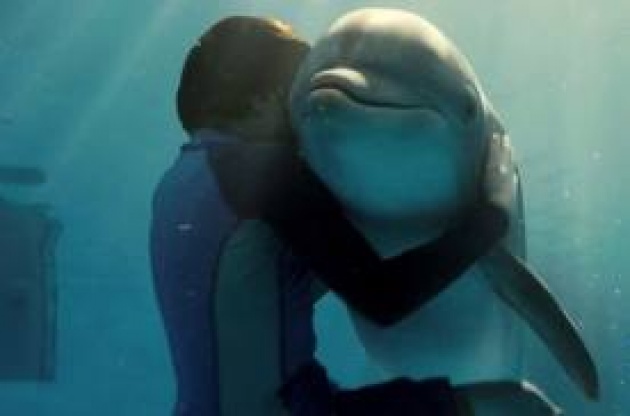 Diplomat Artist opens up the convergence of the world of diplomacy, art, sports, & popular culture: Diplomats increasingly endowed with artist sensibilities, & the artist inspired beyond stage & canvas to social and global contributions.  “Diplomat Artist of the Month” began in April with Goodwill Ambassador Ersin Faikzade and  May’s Herbie Hancock from the musical stage, and June’s posthumous Elie Naaman from the world of sport. Well, how about a mammal diplomat artist that moves beyond the proverbial fish bowl and captures the heart and hope for millions?


July began on the East Coast and most of the United States as a heat wave. Aquarians at heart are making it out of town for the July 4th holiday to hopefully cool off and do some body surfing at the beach. Last week, I was doing some “channel surfing” on one of my many cable channels and by accident fell upon the movie “Dolphin Tale” which intrigued me by its title and cast: Harry Connick, Jr., Ashley Judd, Morgan Freeman, Kris Kristofferson.


The story revolves around an Atlantic Bottlenose Dolphin who was caught in a crab trap and lost its tale, a necessity for dolphin survival. She’s rescued at a not-for-profit wildlife conservation center in Florida who goes to all steps to care and rehabilitate “Winter.” Despite the heroic efforts of its staff and a young volunteer boy and girl, unless “Winter” receives a prosthetic tale, her outcome is bleak. The center is also in dire financial straits and about to go under water, and a never-before tried dolphin prosthesis is financially prohibitive.  Cameo appearance by Sir Richard Branson as the “white knight” saves the center. 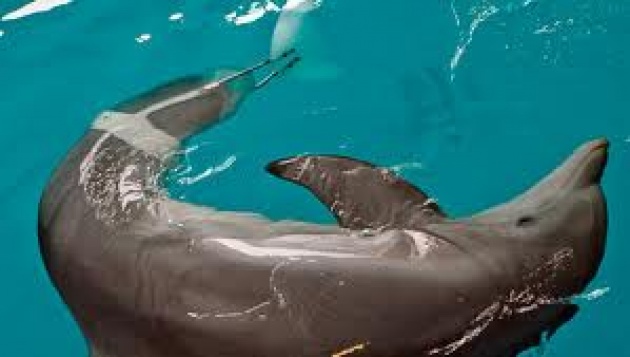 Most inspiring about the story is its human connection. The young boy and girl set a goal to empower Winter and go to extraordinary lengths in both time, energy, and imagination to fulfill their goal to make her capable of normal activity. In short, the team -- dolphin and children never give up. I had to bring out the box of Kleenex when a small child from Atlanta who had heard about Winter, made her mother drive all the way to see her. Coincidentally, she and winter shared a bond. Both were missing a limb. 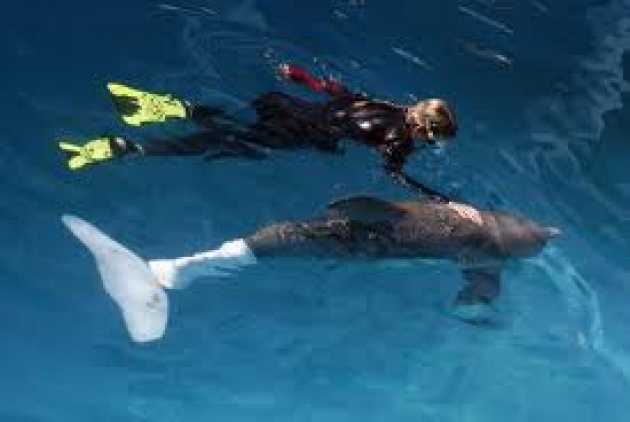 The movie has a happy ending and a surprise, which I hadn’t foreseen until the film’s credits. It’s a true story. Winter resides at the Clearwater Marine Aquarium in Clearwater, Florida. She has her own website seewinter.com/ and you can follow her on TWITTER @WinterDolphin. Her website describes her: “The real Winter, who plays herself in the “Dolphin Tale” today serves as a symbol of courage, perseverance and hope to millions of people -- both able and disabled -- who have been touched by her remarkable story of recovery and rehabilitation.”

Happy Summer everyone -- let’s made some diplomatic splash to treat mankind and animals as well as Winter does.  And yes --- Winter is a female dolphin! 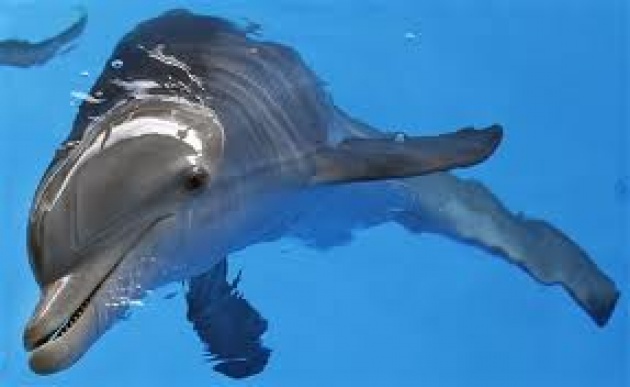 Off to Sweden! Image source:www.themanual.com James, my husband is now set to fly to Sweden in les…