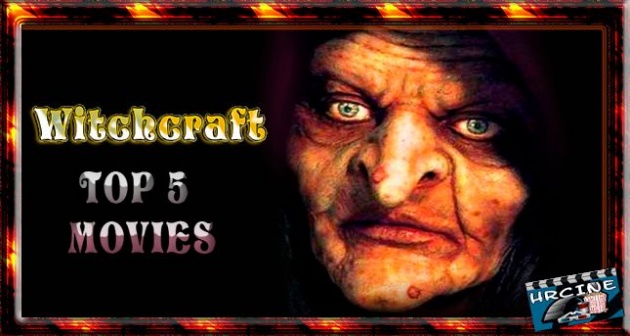 Once upon a time, a feisty old grandfather told his bedridden grandson a tongue-in-cheek fairy tale... In the mythical kingdom of Florin, farm boy Westley (Cary Elwes) rides off one day to make his fortune, leaving his true love, Buttercup (Robin Wright Penn), waiting patiently behind. Unfortunately, his ship is beset by pirates, and Buttercup grieves for many years, believing Westley dead. She reluctantly agrees to marry Prince Humperdinck (Chris Sarandon), knowing that she will never love him. Humperdinck has his own plans for the marriage, however--he intends to have Buttercup kidnapped and murdered in order to set off a border war that will strengthen his power. But she is eventually rescued by a mysterious pirate, who turns out to be Westley in disguise. Their reunion does not last long, though, and the pair must face numerous obstacles before they can live happily ever after. 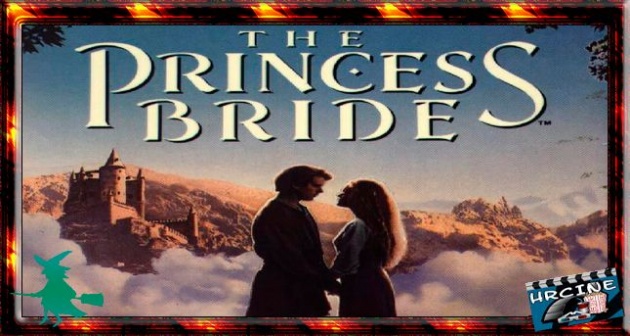 Northern Moravian witch trials, also known as Boblig witch trials was a series of witch trials which occurred in the Jeseník and umperk area in present day Czech Republic, between 1678 and 1696. They are among the largest and most well known witch trials in the history of the country. This black'n'white masterpiece is trying to portray these horrible events. 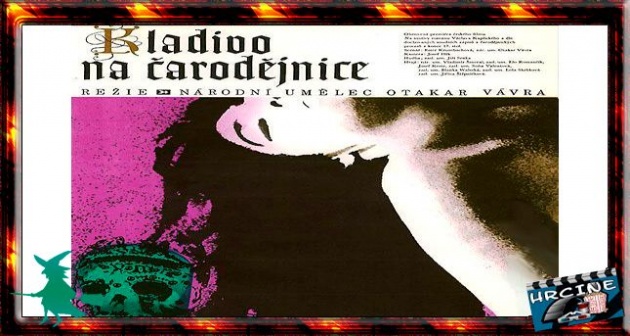 Turgid epic set in the 23rd year of the Thirty Years War (year 1641). A thrilling epic about a regiment of soldiers who happen upon a secluded German valley that has gone untouched during the bloody Thiry Years War. 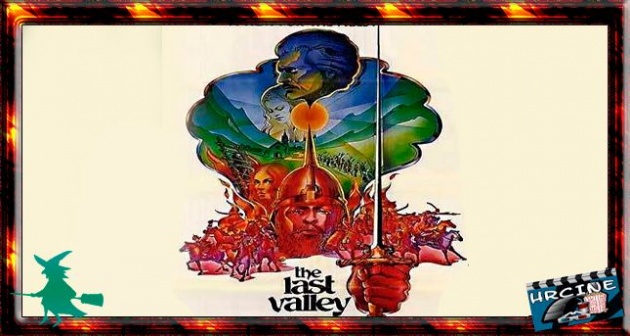 Near the end of the 18th Century. Constable Ichabod Crane (Johnny Depp) earns the disfavour of the courts in New York City for insisting that scientific methods be used to solve crimes rather than guilt by assumption. In reproach, he is assigned to solve a series of beheadings in the remote village of Sleepy Hollow. Crane dismisses the villagers notion that the murders are being conducted by the ghost of a headless Hessian horseman and is insistent there must be a mundane explanation. However an encounter with the Headless Horseman convinces him of its supernatural existence. But as he investigates further, Crane realizes someone in the village has the Horseman’s head and is raising the ghost to do their bidding. 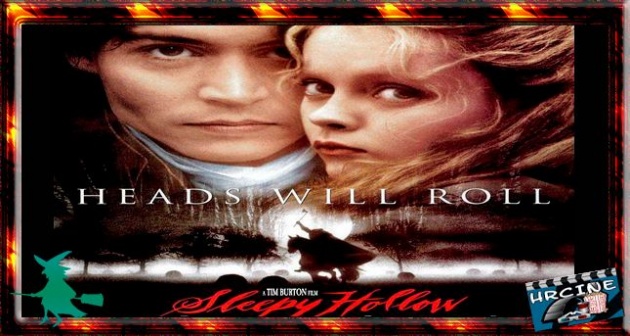 Getting lost, wandering home whilst on leave from his seminary, novice monk Khoma stays in the barn of an old woman. A scuffle breaks out. Later, he is summoned to stand and pray over a young dead woman, in the local church, for three nights. It is here that, while in the long, dark nights of the locked doors, the dead regain life, the souls of Hell taunt the young monk to near terrifying insanity, and the test of Faith will be as powerful as the witches, monsters and the mighty demon Viy who haunt his every step and bay for his very soul. 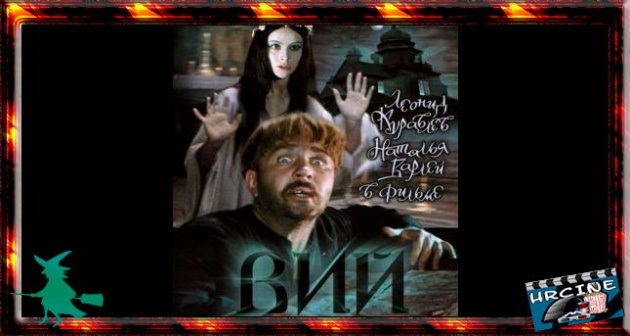