WOMEN AND THE PRESSURE TO LOOK GOOD

I'll start this blog with a description of a documentary that is '' Killing Us Softly''written by Jean Kilbourne. In this documentary the unrealistic image of women has been discussed which is shown to the people through magazine, ads, television ads and billboard ads. 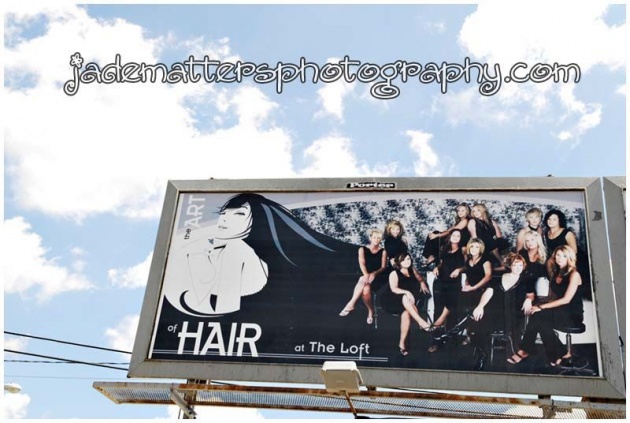 It has a great effect on our society and also the ways through which we observe women. There is a great pressure on women to look beautiful, skinny and perfect from each and every angel. This pressure leads to the fact that A women who has not a commercial look will be considered ugly and should be ashamed of their appearance. Women now feel like they should not be content unless they reach a level of perfection, which is unrealistic because that image will never be attainable because that image contains lot of unreal things. The laddies in those magazines and ads are flawless but they are not completely real. It is very obvious now days that each and every model photo shoot and pictures are photo shopped. Lot of changes are being made on those pictures by some photo editors and mostly by photo shop. Even you can also figure out many differences in the picture of a model and a model in real. 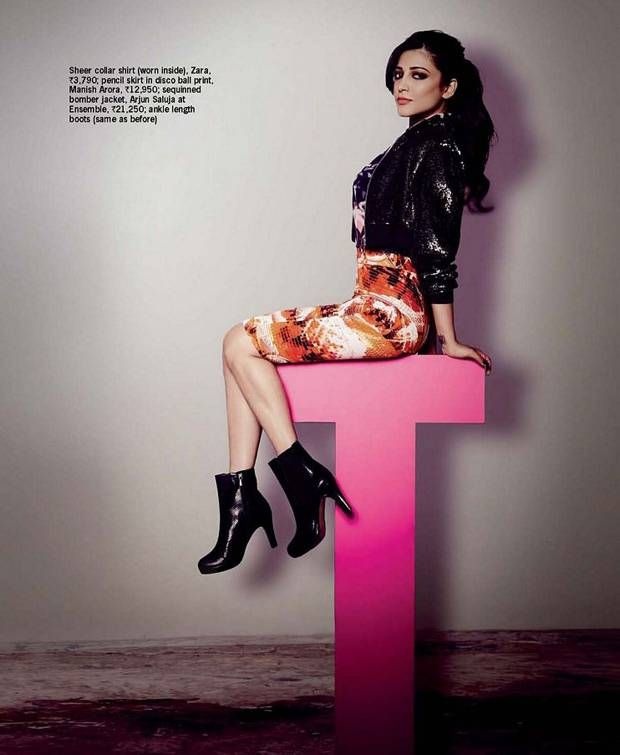 Super model Cindy Crawford once said in an interview “ I wish I looked like Cindy Crawford,” .OK so you know what does it mean .It means that Cindy is not that beautiful in real, and no one is this much perfect as shown in magazines and ads. Yet every single women is comparing her self from those pictures which are full of effects and editing. Women are torching them selves just to attain that one pretty look.

Its not wrong to feel good and proud in the way you are. But nobody comes at this positive side because now we live in a beauty obsessed society.Women feel so insecure, ashamed and complexed that they went to the extent to cut open their bodies and risk their lives to achieve this level of perfection. 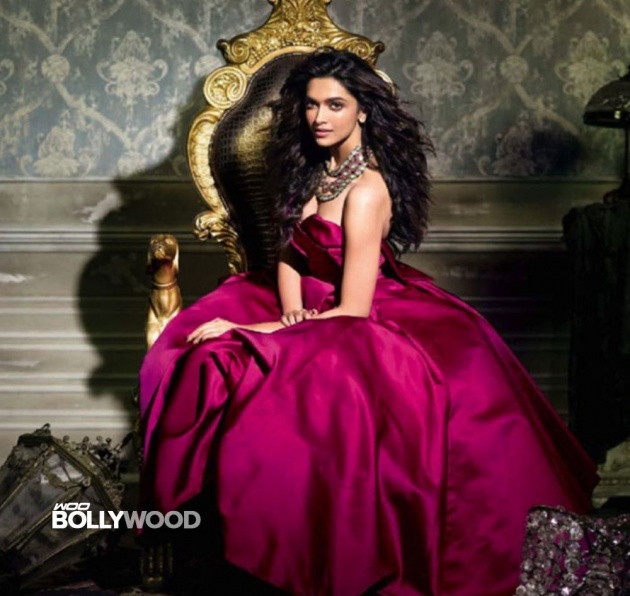