WOMEN ARE BETTER THAN MEN

Are women that different from men or are stereotypes to blame? I have never been the person to agree with or allow stereotypes to guide any of my decisions but to be frank they are the way that the world shapes their perceptions of others, sort of as a safety mechanism for the human mind.

We make snap judgments to try to understand the world in a quick way that we know is full of fluff and fallacies but we can’t help to prejudge. Unfortunately stereotypes tend to shape these prejudgments that we make about each individual and they are usually very far from the truth. 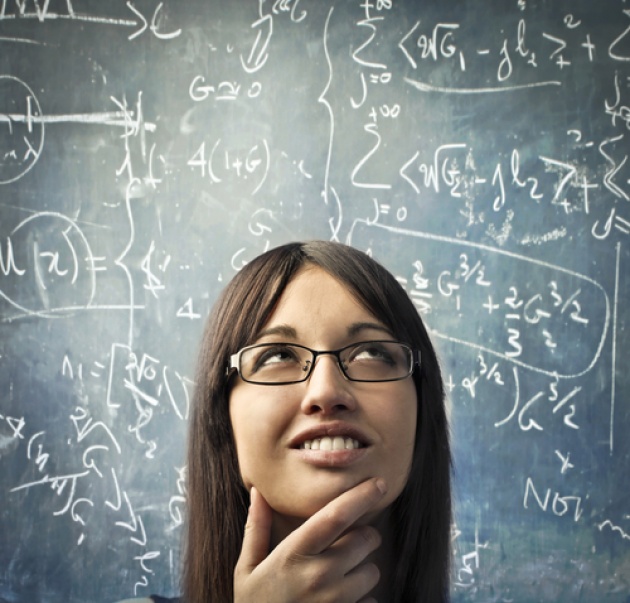 One of the greatest examples are the various stereotypes made about women in society that are so strong that most women tend to agree and allow themselves to fall victim to society’s judgmental eyes.

One that particularly drives me bonkers is the stereotype stating that men are better than women in math; it is false and evidence of stereotyped threat. Researchers have found that girls often get better grades in math than boys do throughout the school year. 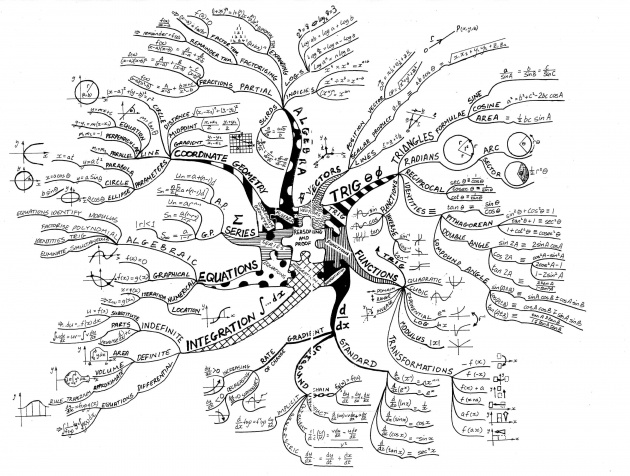 However, standardized tests taken at the end of the year show otherwise, this is where this poisonous stereotype is mainly to blame. Dr. Robert Josephs at the University of Texas-Austin found that women fear their performance on these standardized tests will prove their inability to do math.

On the other hand, men view the standardized testing as a method of proving their capabilities in math, so they tend to perform better with the tests.

Another fun fact just to solidify this concept that stereotypes have an immense amount of influence over all individuals in our society, women performed a lot better when taking the standardized math tests in a room filled with other women. Long-term studies have found that men and women are actually equal when it comes to math. 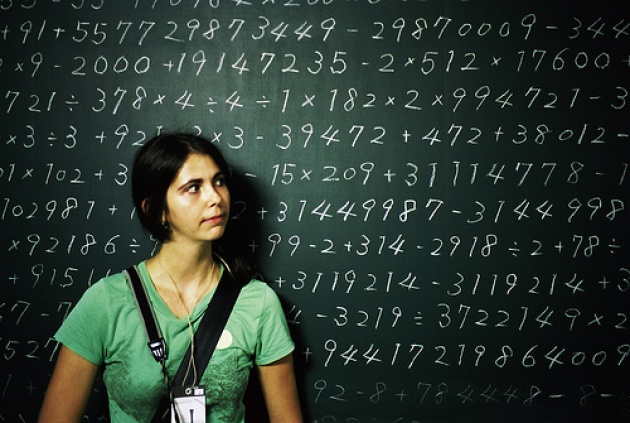 The study of stereotypes, especially in regards to men and women, are very interesting indeed. They show us how strong societal judgments can really be when striving for success. However, overcoming a stereotype shows great courage, devotion and strength.

All in all, we should try to steer away from suing stereotypes to judge others but at the same time it will never be obsolete; however, that does not mean we shouldn’t try, that means we should try even harder to overcome the negative stereotypes people make of us.