Since women are in the back of a laptop or computer in an office where men are visible, it means Afghan women are well-empowered. However hundreds of educated and uneducated women are now involved in doing different jobs in Afghanistan, they have suffered different problems within different governments in the country. 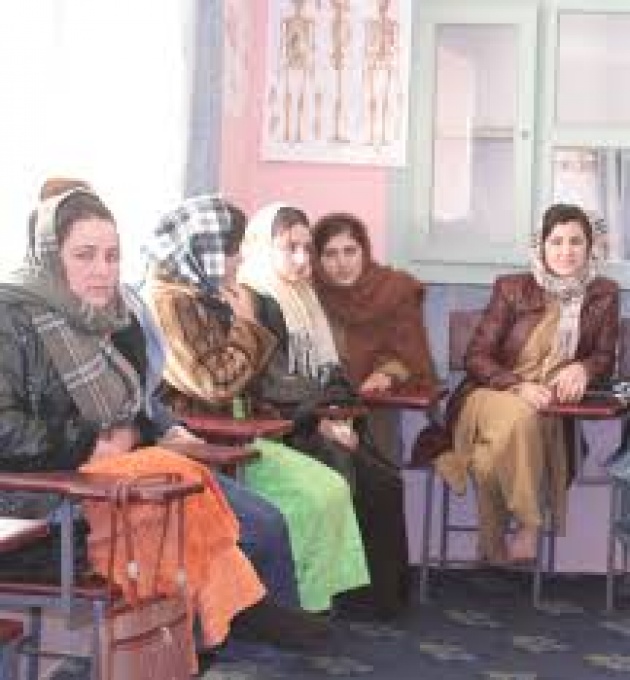 Educated and skilled women ran away: The last three decades of civil wars caused Afghan educated women such as Doctors, University professors, pilots, teachers, and engineers leave the country for European, American, and some neighboring countries. In addition, Afghan singers, designers, and etc migrated to different countries of the world.

As Taliban entered in Afghanistan, Afghan women lost their hopes of prosperity, and improvement. First, they closed all girls' schools. Then, they made them not to come out of their houses. By one condition they have been able to go to bazaars. That was the time when they were fully covered by burqas, and a close family member (Muharam) had been with them. 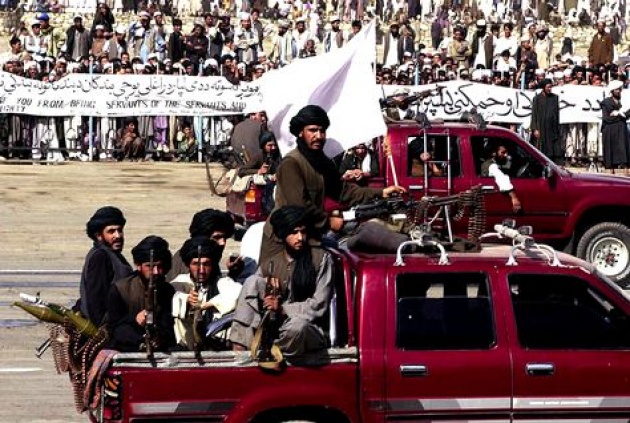 When Taliban was in power, they were deprived of all humanitarian rights. For example, they were not allowed to speak in front of the public, or else, they were punished. Second, when they were whipped by their husbands, they did not have the right of filing a case. They were put in jails whether they had dared to open a case against their husbands instead. 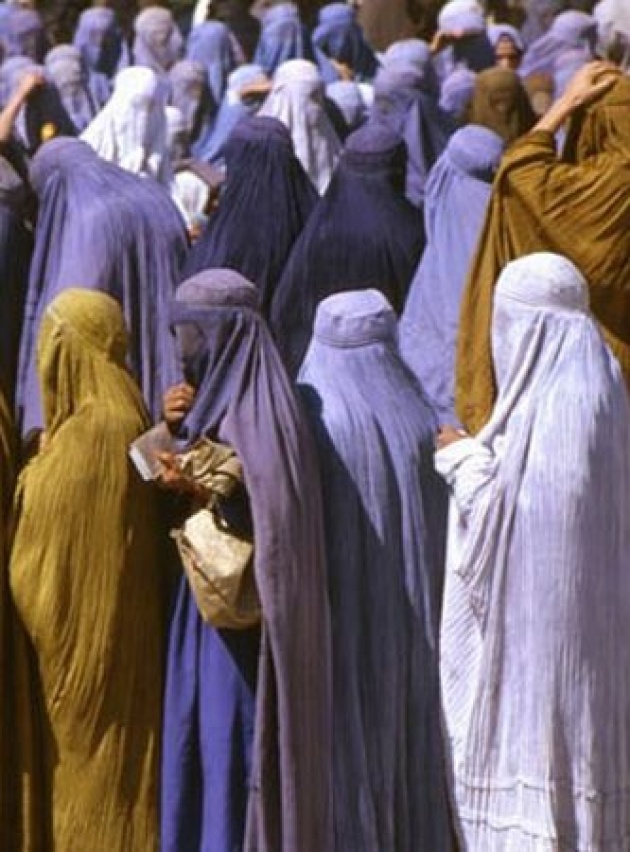 Today, everything is vice versa in Afghanistan. All girl's schools, and Universities are opened. Not only the girls study, but most of Afghan educated women are employed. Thus, they help support their families in a better manner. In addition, those who have lost their husbands during the last three decades of civil wars are employed, and receive good pays.

On the other hand, all those educated women who had left their country for the foreign countries backed home. Those doctors, engineers, pilots, teachers, University professors, and singers who had been migrated are now looking in Afghanistan serving their countrymen. Today, no husband can whip their wives. This act is today considered as a crime. They will be punished for doing such an act by law.

The fact that tens of press and broadcast media activate in Afghanistan, they can easily convey their needs publically. 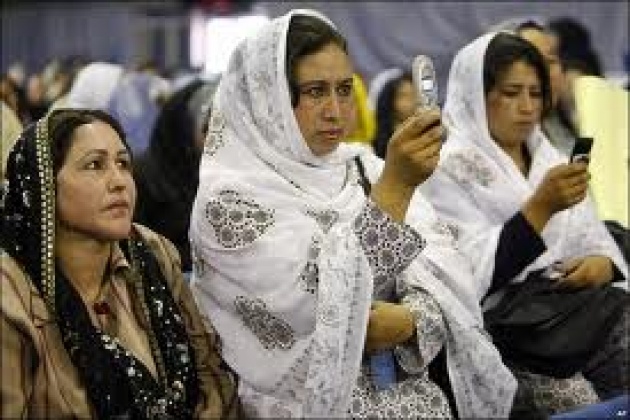 At last, today's Afghan women are as much empowered by the government and international community that they empower themselves.