In the recent years Afghanistan people could broke the figurative borders of this world and made their selves more international via social media networks.

At the moment a large number of the people can connect to all over the world via internet .First people started from written messages, then voice messages and now we can connect to another on by multimedia services.

Unfortunately there was no enough attention for the women; even this society had forgotten women and their rights and needs. Women had a small world of their own, They could not went out of their homes without permission of a male, On the other hand there was no safe and sound places that women could use internet and could connect to the figurative world and the people of other places in the world .Also women did not have any income that could spend on the using of internet.

Luckily at the present time we have a lot of facilities, Men and women can connect their selves via small modem to the global and social media networks, But yes their so two more problems for the women, First how to use internet and second How to have income through internet, But Women’s annex and Film annex fortunately found out a great solution for these problems. 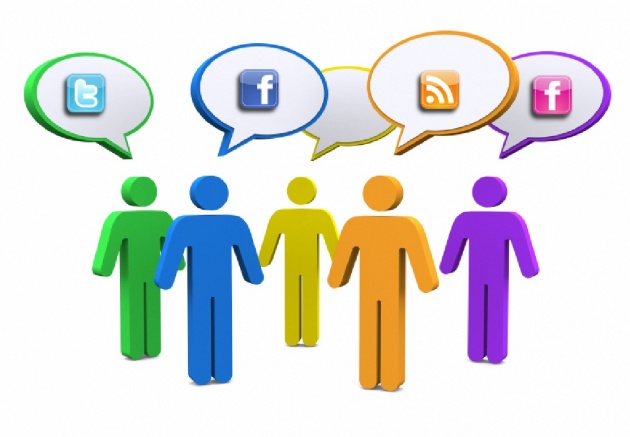 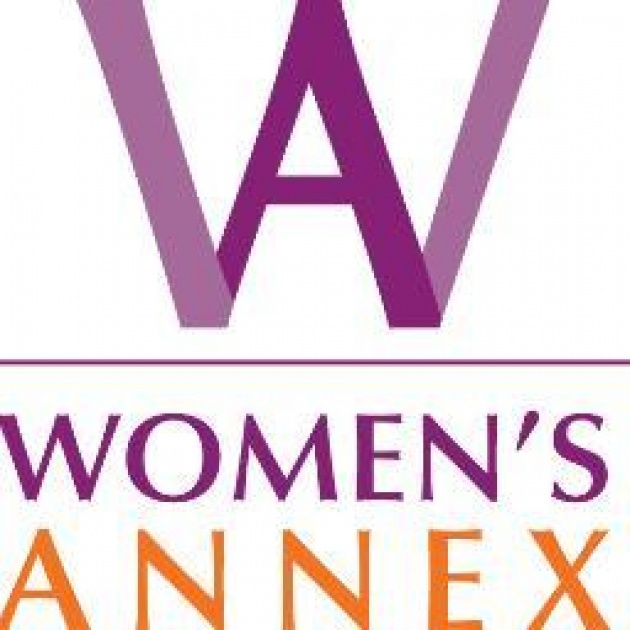 I have to say that still women’s annex have covered 10 girls schools in Heart province of Afghanistan by making computer laboratories, network connection and teaching them how to use internet and computer. 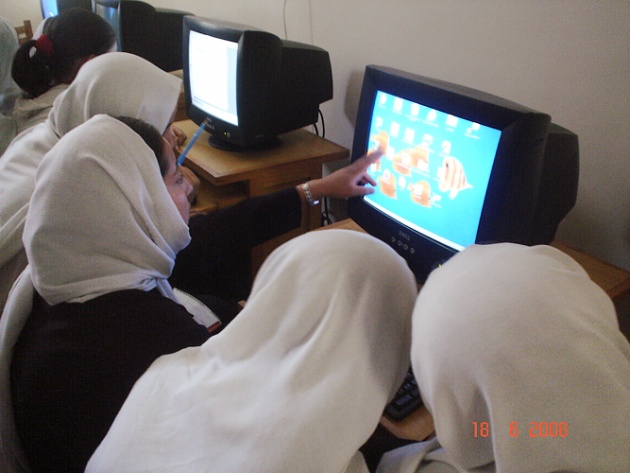 It is mentionable that Film annex could attract a large number of university pupils in Kabul and Heart Branch because of subscribing them in to Film annex. Via this site (Film annex) a large number of girls are getting money against their blogs that they write.

At the end I can say that with Film annex and Women’s annex women can earn money even they work from any where they want even their homes.