When king Amanullah was on power, he promoted freedom for women and girls. For example, they were permitted to receive education; families were persuaded to send their girls to schools, being employed in different businesses as well as they were unveiled and were persuaded to adopt western style of dress. Moreover, he created a law that abolished forced marriages, bride price and child marriage in the country. 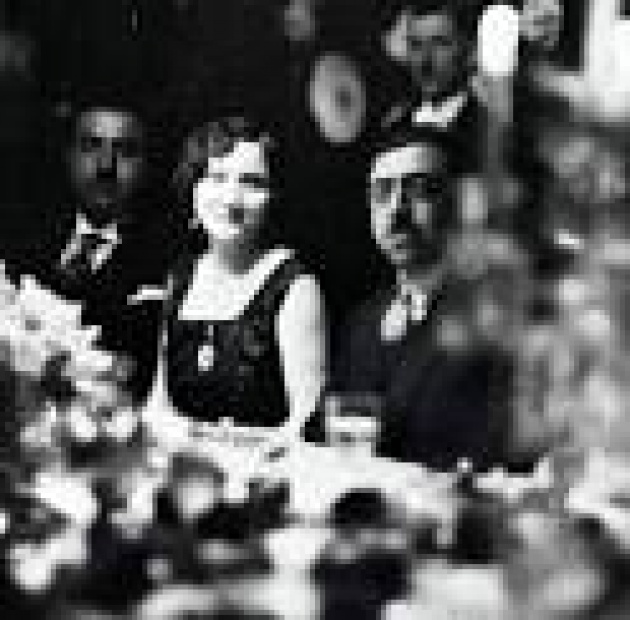 After the fall of Mujahedeen when Taliban took the power, everything got contrast. First, girls’ schools were closed. Then, the women were banned from going to work; they were cooped at home behind the painted windows instead. Furthermore, they were covered in burqas and were whipped by the religious police of Taliban while walking on the streets. 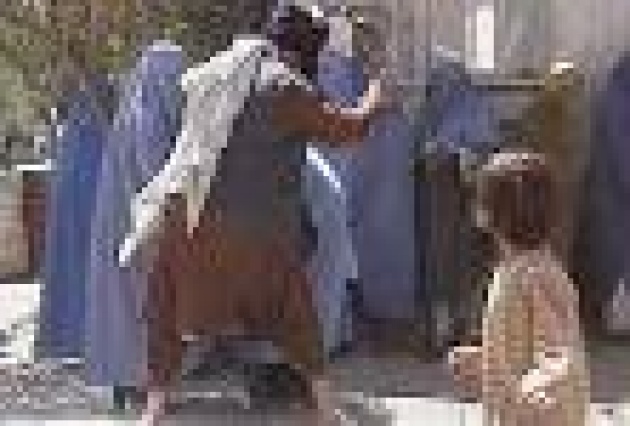 When Taliban fell from the power in 2001, Hamid Karzai got in charge of Afghan government.  Again women in Afghanistan got their freedom and rights. For instance, girl’s schools were opened for another time; they were employed back by the governmental and non-governmental organizations. As well as they were recruited by Afghan security forces. Yet still, they are under some restrictions and a number of violence such as sexual assaults, forced marriages is happening over them. Furthermore, Ulema Council has recently issued a code of conduct that women cannot travel without a male guardian anywhere. As well as they should not mingle with strange men in their work places such as schools, organizations and other places.

In spite of all tough conditions in different regimes women in Afghanistan have suffered, they are hopeful of having a future full of freedom and prosperity by attending schools and working along with men.