Woman as a human being makes half of the human population as well as men and women have a significant role in the development of societies, history shown that.

Unfortunately, women in Afghanistan have always been deprived of their rights and have no place in society.

Throughout the history, Afghan women in their homes are like prisoners who have been locked out of their houses and cannot come out.

This is more than ever during the Civil War, particularly during the Taliban government. 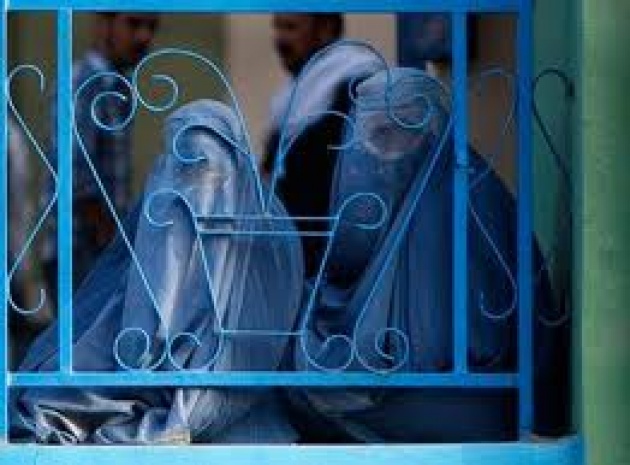 Afghan women during the Taliban regime were detained as prisoners and cannot out to their home away; if they would be accompanied by a man they should wear (Burqa) it was ten times worse than prison.

It was during the rule of the Taliban; Afghan women were banned from all aspects of society.

Afghan girls cannot go to schools in the Taliban government and it was disadvantage, and woman can not allowed to go to school, at this time, women were denied access to knowledge. 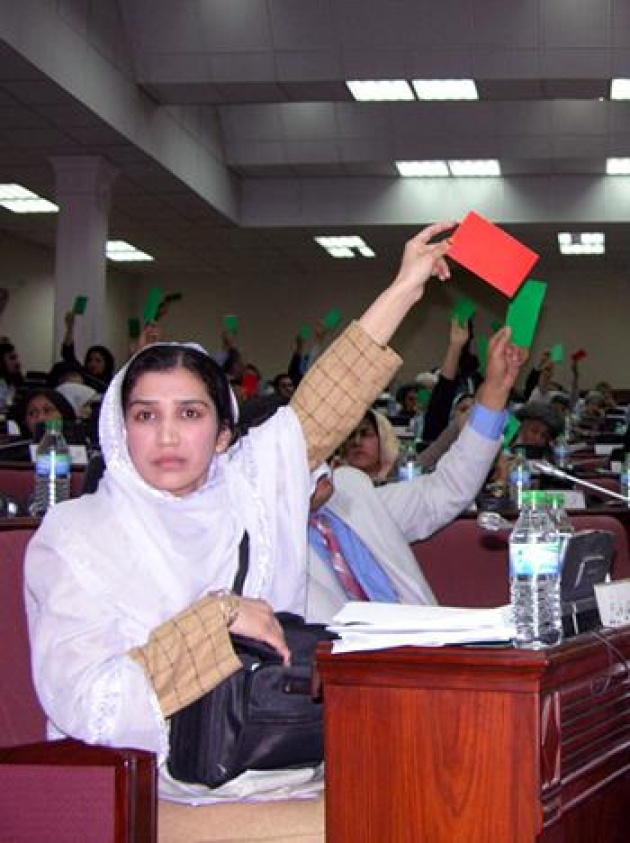 Afghan women have no rights to express an opinion on social and political matters; if women wanted to get their rights to the government, faced with a very fast reaction that eventually and regret to their action.

After the fall of the Taliban regime in Afghanistan, the women had entered a new phase in its history.

Thousands of girls' schools across the country were actively, Afghan girls have gone school to gain knowledge and no one to prevent them to go schools. 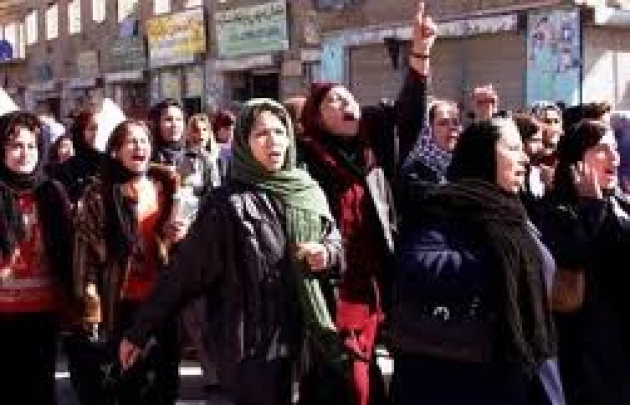 Now women have a major role in government policies at any public meeting is not that women are not present.

Development of women in Afghanistan over the past twelve years has been unprecedented.

However, most of the international community is necessary for the advancement of Afghan women when they need help.