Women's rights in Afghanistan have suffered through tremendous turmoil in the last three decades or in the last quarter of the past century. Through different rulers such as the mujahideen and the Taliban in the later part of the century, women have struggled to gain freedoms and reform a society that is primarily male dominant. Even today, violence against women in Afghanistan is high although the situation is improving slowly as the country progresses with the help of the international community. 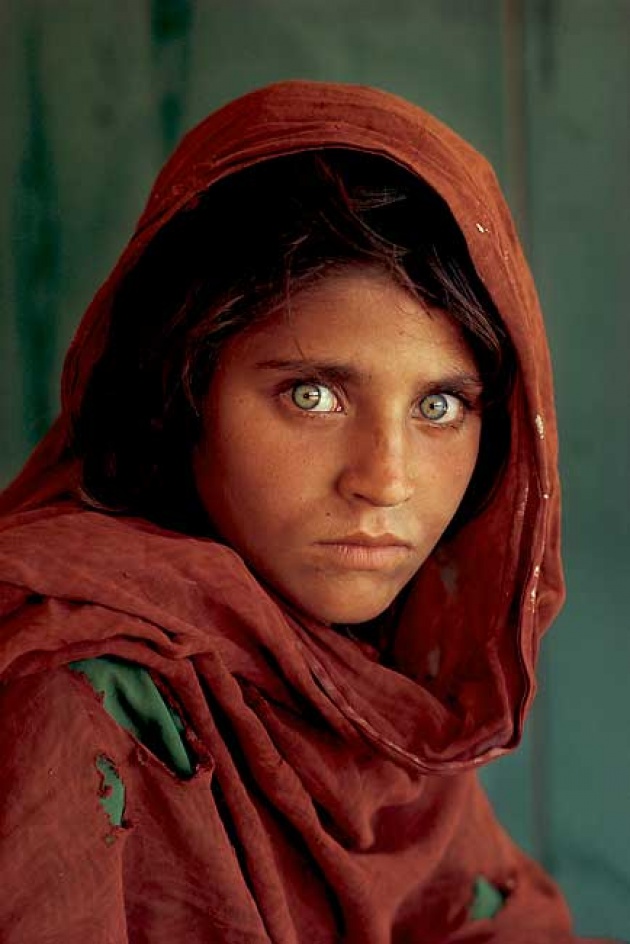 Afghans lived in Afghanistan for over a thousand years. Of all of the ethnic groups, the Pashtuns are the largest and then followed by Tajiks, Hazaras, Uzbeks and others. From the 19th century and through the twentieth century the rulers of Afghanistan consistently attempted to lessen women's restrictions in the country. For the most part, these attempts were unsuccessful; however, there were a few leaders who were able to make some significant changes for the time period. Among them was King Amanullah, who ruled from 1919 to 1929 and made some of the more noteworthy changes in an attempt to unify as well as modernize the country.

The story  of Afghan women  in Kabul during the 1950s King Amanullah, along with other rulers following him, promoted freedom for women in the public sphere in order to lessen the control that patriarchal families had over women. King Amanullah stressed the importance for young girls and women to receive an education. Along with encouraging families to send their daughters to school, he promoted the unveiling of women and persuaded them to adopt a more western style of dress.[5] In 1921, he created a law that abolished forced marriage, child marriage, bride price, and put restrictions on polygamy, a common practice among households in Afghanistan.[5] However, over time these restrictions became nearly impossible to enforce.

Modern social reform for Afghan women began when Queen Soraya made rapid reforms to improve women's lives and their position in the family. She was the only woman to appear on the list of rulers in Afghanistan. Credited with having been one of the first and most powerful Afghan and Muslim female activists. Her advocacy of social reforms for women led to a protest and contributed to the ultimate demise of King Amanullah's reign.

Throughout the 20th century, Afghanistan continued to be a country dominated by tribes and men continued to have ultimate control over women.