women in Islam are appreciated and highly respected,opposite to a lot of misleading and  incorrect information that are widely spread among non muslims.Qoran has highlighted the fact that men and women are equal in the sight of Almighty Allah. 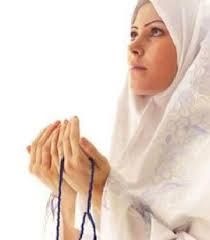 Morever  the islamic law has guaranteed Rights to over 1400 years ago;where as women in western societies are now struggling to obtain their rights.for example islam considers the women a full person,the spiritual of male.Also,according to islamic law,women have the right to own property,operate a business and receive equal pay for her work.

the woman in islam has total control of her wealth,she can not be married against her will.she can get divorced,if she does'nt get  good treatment from her husband,and can no longer stand her life with him [yet she has to have a good reason].women are participating in all forms of works same like men.actully the rights that islam give to women over 1400 years ago  were almost unheard of in the west until 1900.fifty years ago women in western societies couldn't buy a house or a car without the sighnature of the father or husband,islam gives great respect to women and their vital role in society.

Also it is notworthy that  the prophet  mohammad's mission stopped  many of the vicious  practices in regards to women that were present in the society of his time.

For example,the qoran put  an  end to arabs  practice of killing their baby daughter  when they were born.

if women in the muslim's world today don't get their rights,it is not beacause islam didnot grant them their rights,but beacause of some Alien traditions prevailing in many places that have to overshadow the teachings of islam. 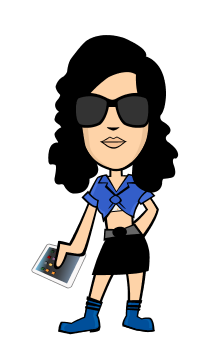