After falling Taliban Regime, Afghanistan change day by day in different cases and issues. One of the important issues is the future of new Afghan generation which faced to many problems and challenges for making their own bright future. Now, Afghan new generation needs to supporting and encouragements because they have many challenges for solving and there is no answer for their questions. Involving of women as a part of social activism has an important role in society. 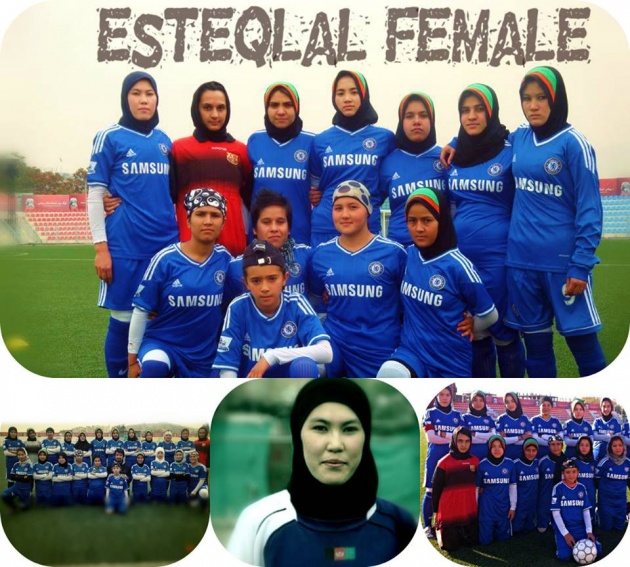 Participation of women in sport is a good example of changes in Afghanistan. According to these changes they need to support of government too. However, Afghan Citadel Company, and Women annex foundation which created by Roya Mahboob are active and support Afghan Women in different ways. For example, Women’s Annex supports the Esteqlal female football team which wants to show women’s improvements and talents. 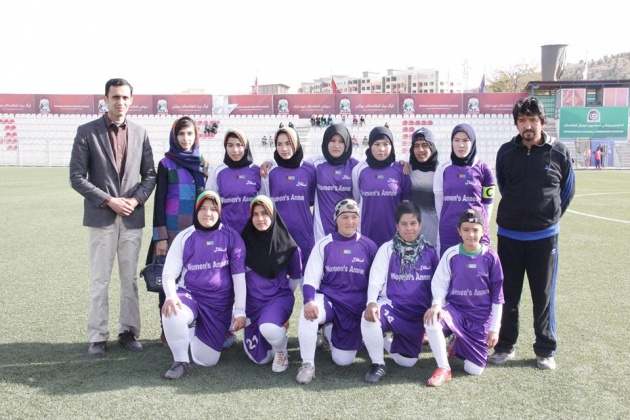 Women’s Annex support them with different facilities like good equipment, trainings, trainer, clothes and transportation for supporting women and encourage them to do exercise and play football. They prepared for tournaments with other female football team. Being a part of female football team for other Afghans is strange because most Afghan women think that football is just for men but the main purpose of sport is having healthy body for having long life. Not sexism Discrimination

Women as players in football team and team working can manage and develop the other skills like, leadership, confidence patience and unity. Esteqlal Female Football Team had great achievements and was winner in many competition that Women’s Annex proud of them. Let’s have different point of view about Afghanistan see the changes from different angles. 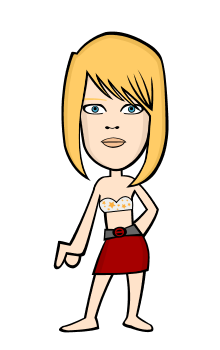