Education is the most essential phenomenon in a society which has a big impact in everyone’s life, but unfortunately mankind especially women face many educational problems in Afghanistan;

For instance opposition of their parents not to allow their daughters  to go to the  schools  because of security difficulties and suicide attacks which are often  happening in Afghanistan  and also Taliban and terrorists  burn theirs schools and consummate crimes against humanity which is killing , burning and spraying acids through faces of school girls specially in Kandahar and Takhar provinces 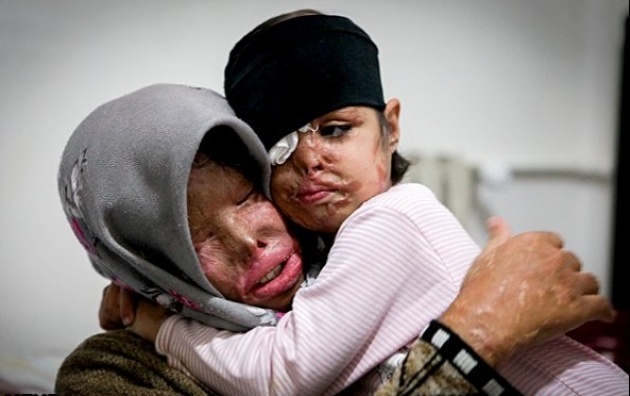 According to the current statistics in Afghanistan women constitute 60 percent of illiteracy however last year 24 percent of eligible children for school could not go to the school as the security and financial situation in Afghanistan gets worse children stay far away from their schools which girls form majority of those children.

For the reason that in our culture and custom women are about to be a wife and a mother and they are prohibited from working and doing social activities. 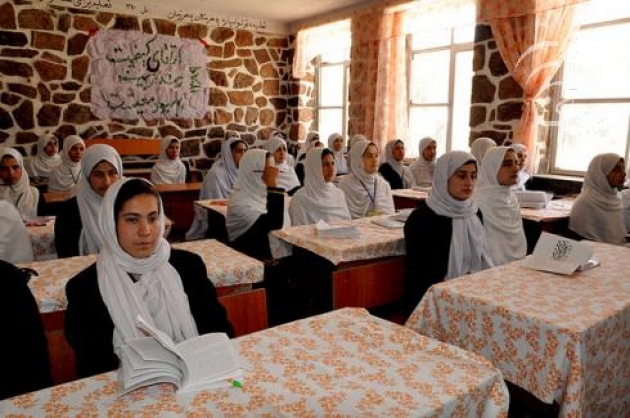 But today women fight for their rights and they  gained  lots of success for instance Roya Mahboob which is a bold afghan women fighting for women’s rights and does her best attempt to support Afghan women and school girls .

In my opinion Afghan women are very endeavor and eagerly trying to lead their country towards improvement and prosperity. 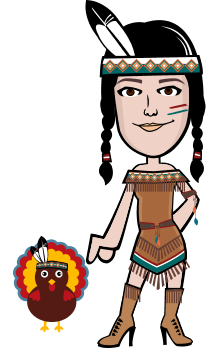 Nahid Bikaraan is an adolescent Afghan girl who recently has found a new working place in Kabul. She is a typical afghan girl who is graduated from high school and was seeking to show her talent. She hates to stay home as most of afghan girls have to do, and…