Women’s Empowerment as Yardstick for Sustainable Development at Rio+20 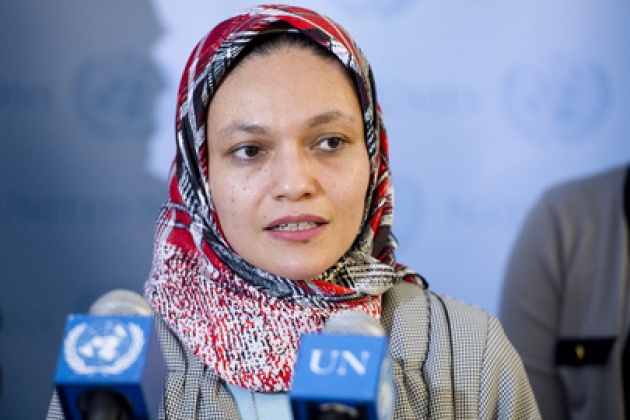 “We cannot afford to leave women marginalized. This is not sustainable. This social exclusion of women is not only hurting women, it is hurting all of us,” according to  Michelle Bachellet, Executive Director of the UN Entity for Gender Equality and the Empowerment of Women (UN Women). “Women’s contribution should not just be as an isolated paragraph in the text but should be mainstreamed in all the aspects of it. The future women want is free from poverty and discrimination, with equal access to opportunities and leadership, with wise stewardship of natural resources. In short, where development is sustainable everywhere and for everyone.” “UN Women – From –To”. 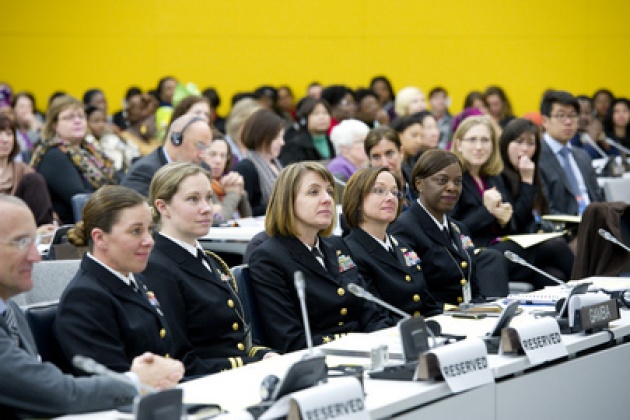 Fully integrating women into societies so they can contribute and benefit from sustainable development must be incorporated into the Rio+20 document and subsequent implementation. These include taking measures to ensure that women can access leadership roles, encouraging their participation in the economy, and stopping violence and discrimination, which is still endemic in many parts of the world. (UN News Centre as source).See “Why Women Peacekeepers”. It has also been evidenced that greater equality and women owning/controlling their farmland also translates to more food for the entire family and thus all of mankind. See Film for Blog: “Women’s Rights = More Food”. 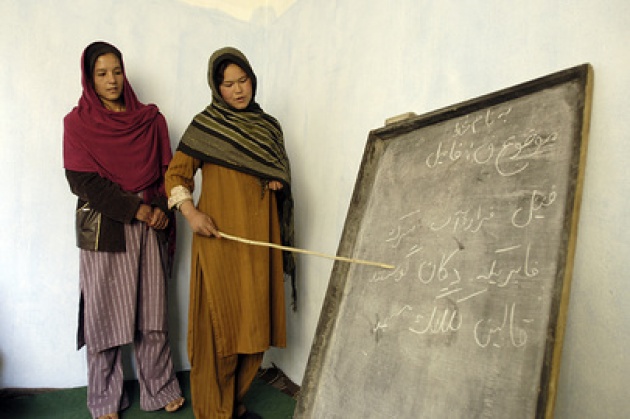 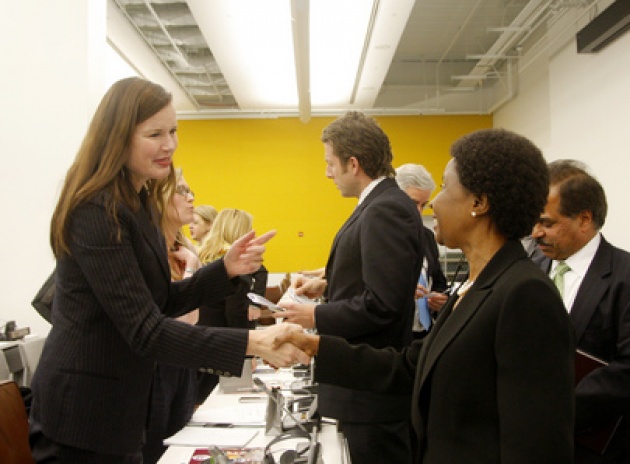 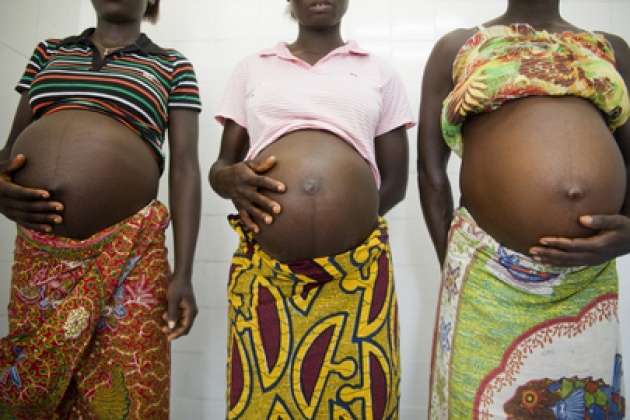 Below Photo:
Police officer Shahzadi Gulfam tackles difficult policing challenges with determination and a smile. In the process, she has made the communities in her charge safer places to live. Ms. Gulfam, (PHOTO ABOVE on LEFT) currently a United Nations Police (UNPOL) Team Leader with the UN Integrated Mission in Timor-Leste (UNMIT), is this year’s recipient of the UN International Female Police Peacekeeper Award. Granted by the UN and the International Association of Women Police (IAWP), the award went to Ms. Gulfam for her work to protect vulnerable people in several countries. It was handed out on Sunday at the IAWP’s annual training conference in Lexington in the United States. 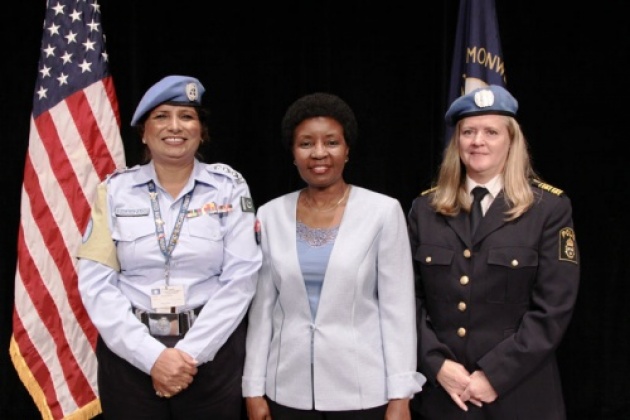