WOMEN'S PLACE IN OUR SOCIETY

In olden times, the activities of women were restricted to performing domestic duties and they were considered to be merely child-producing machines. Not only physically but also intellectually they were thought to be inferior to the men. They were denied all sorts of political, social, and civic rights. The position of woman was like that of a pair of shoes in the Hindu society. 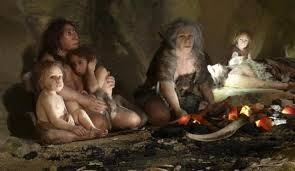 If it fitted in feet, well and good; if it did not it could be discarded. She had no say in her wedding. In case if here husband’s death, she was forced to be burnt alive. She was denied the right to property.

“Woman is the root of evils” says the Old Testament. 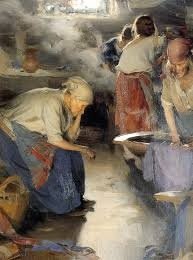 Even in the pre-Islamic Arab Society if a daughter was born to a woman, she would bury her alive out of shame. It was customary among the Arabs that a man could marry as many wives as he liked and he could desert them any time he liked. 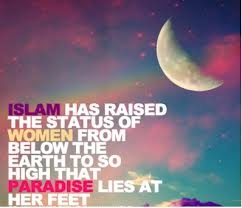 Women ought to be thankful to Islam. For the first time in the history of Islam gave a respectful position to women in the society. Quran has described in details the rights and duties of women and has determined their status in society. 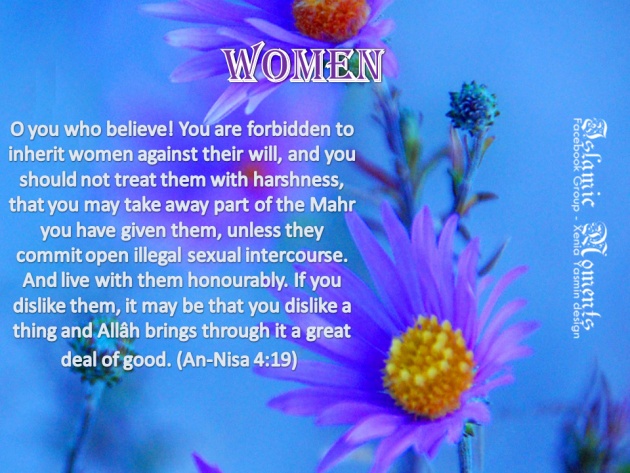 In Islamic Society woman are as important and respectful as man. She is a mother, a wife, a sister and a daughter.

Showing great respect to mother the Holy Prophet, said, “Verily, the paradise lies under the feet of the mother.” 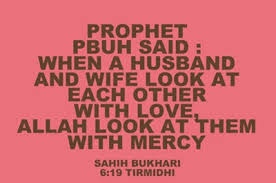 Just as a man has right to divorce his wife, the wife can also ask for separation from her husband. Islam forbids beating wives. She can take a certain amount from her husband’s wealth even without the knowledge of her husband. In the same way the Holy Prophet has given the tidings of paradise to a person, who brings up her two daughters.

The western civilization has apparently granted equal rights to men and women. They have been allowed or rather encouraged to work in office, shops, factories, clubs and elsewhere. 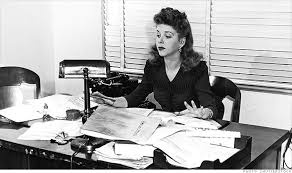 In the name of freedom man has tried to exploit her feminine charm and to befool her. Thus she shares the economic burden and provides man an opportunity of enjoying a carefree life. Recently they have entered into competition with men. They have produced politicians like Mrs.Indra Gandhi and Benazir Bhutto, poetesses like Perveen Shakir and Zaib-un-Nisa, scientists like Madame Curie, brave fighters like Chand Bibi; and Razia Sultana. In certain cased, they have even excelled men. In short, Eve is making her felt everywhere. 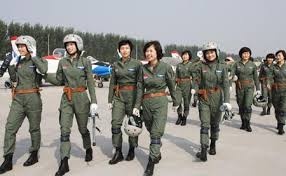 Many thinkers do not like the idea of women taking an active part in public life. Their real greatness lies in their role as mothers. The mother who can bring up the right sort of children is a great benefactor of society. 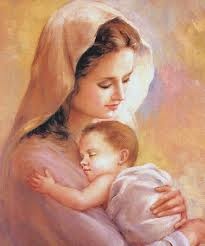 It is rightly said, “The hand that rocks the cradle rules the world”.

But this does not meant that they are suitable for any and every job. In the Islamic Republic of Iran, about 40% women are doing various jobs; Islam recognizes the equality of man and woman. 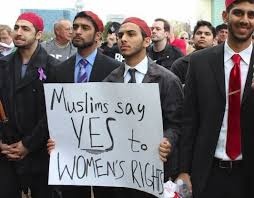 In short, it is quite clear that with the advancement of education more women will be seen working in different departments. They will not limit their activities to domestic affairs.

As Susan Anthony, a famous woman worker, says “Modern inventions have banished the spinning-wheel, and the same law of progress makes the woman of today a different woman a different woman from her grandmother”