Grateful to the great god who organized regularly the nature; one of them is the creation of men and women, which are complement to each other. They are the best of his creations.

The great god put some unique characteristics that are including, elegance, kindness, exquisite and plenty of other characteristics, that all are as the powers of them. 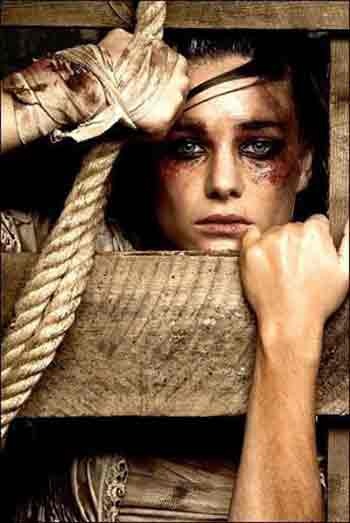 But unfortunately, based on the social ignorance, illiteracy and low level of knowledge between people, women are prevented from their rights.

Before Islam, there were a lot of injustice in the life of women, but when Islam came changed all the rules and helped the women to have a better life. 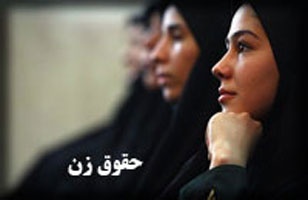 Before Islam the women were forbidden from all their roles and rights in the society and families, that the ignorant people undertook their girl children lively. A girls was a very big stain in their life and family. The families tried to remove this stain from their life and they killed the girls. It was very extended between Arabs in that time.

The women were not allowed to have possession of any things. They could not say their votes or do something in the politics. Even their private were taken by others, by the Islam appearance they got their appropriate rights in the Islamic society.

Islam titled the women as mother and called the heaven under the feet of them. It respected women the most.

Unfortunately, the people’s farness from Islam and its rules made some problems for the women; this separated the families and even the societies. To solve these all problems, we as the human and Muslim need to do more and try hard to remove all these inappropriate phenomena from our life forever and make a sound family and society. 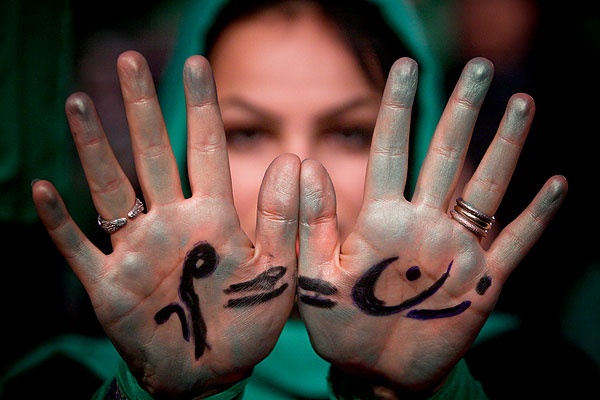