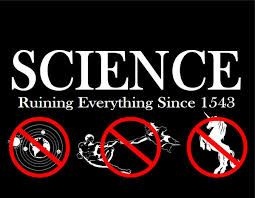 Science was born when the primitive man’s came to grapple with the objects of nature by which he was surrounded. By exploring the secrets of nature the primitive men brought a change in the ways of living and thinking. The primitive men was born to bear heat and cold. He had to work hard with his own hands. Life to him was hard and dull, and full of drudgery without science. But he soon discovered the ways of agriculture, and from a mere hunter of animals, he came to lead a settled life by means of agriculture. He learned the use of fire and of metals and devised arms for self defence against his enemies. In the early stages, he was a dweller of crude huts, built of straw and leaves but he soon began to build a comfortable houses when he learnt the use of stones and bricks. Thus science enable him to lead a sort of civilized life. 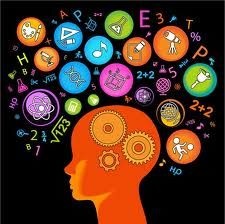 The past was essentially different from the present. In the ancient past man had a firm belief in God, but the modern man has set his Faith in science. He past was the era of spiritual advancement, but the present age is the age of material advancement with the help of science. Great is the regret which the poet William Wordsworth expressed in the passing away of the golden age of nature- worship he imagined in the past, when the old pagans believe in sea- gold like Proteus, Triton and others. He was of the opinion that in the present age of material advancement.

“Getting and spending we lay waste our powers”

He thought that material gains of the world of today are hardly of any value. Still the fact remains that great is the value of science in the life of today. 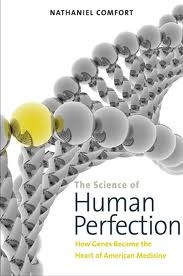 Our present century has made a wonderful advance in science. In the past, our ancestors lived in dirty villages. They built dark, unventilated mud huts, surrounded by heaps of rubbish. Their life was dull and monotonous because there were no means of entertainment like the cinema, radio, restaurant, social clubs and newspapers. But today the scientist have made wonderful discoveries and inventions and pressed them into the service of humanity. 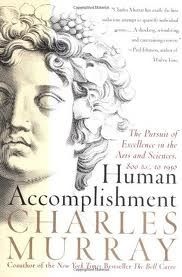 From the ages of the sailing ships, man made long strides and came to invent the steamship. What a great change and advancement the scientist made from the coal gas stage to the invention of electricity. The steamship of today filled with tanks for bath, tennis courts for recreation, rich libraries, drawing rooms, social clubs and radio offers a very comfortable sort of life even on the sea. In the past, man had to cover long journey on foot or in the slow moving carts. When pilgrims were bound for a distance place of pilgrimages, they were beset with dangers on the road. Their relatives had no hopes of their safe return. But today we have a very comfortable life in railways train or in motor cars. The aeroplane flies at the tremendous speed of 500 miles per hour cover huge distances in a few hours. Electricity is the miracle of the twentieth century. It sweeps our home, heats our water, cooks our food, washes our clothes and irons them, lights our lamps, runs our fans and churns the milk…. . Electricity prove to be an ungrudging servant and silent worker to do all the odd- house hold jobs for the house wife. How comfortable is the railway journey today in the sultry heat of June and July with the help of ceiling fan of the khyber mail. Like Alladin’s wonderful lamp. You press the button and the genie of the lamp stands before you to obey your behest as silently as genie of Alladin’s lamp did. We remember how the Spanish navigator, Vasco- de- gams 8 months to come to calieut round the cape of good hope in A.D 1498. This is perhaps the greatest achievement of science in the modern times. 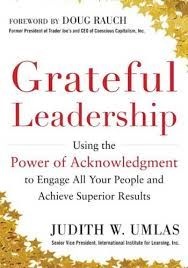 The others marvels of electricity are the telegraphy, the telephone and the T. v. These type of communication have shortened time and distances. The radio give us a rich entertainment by vocal and instrumental music. Moreover wonderful drugs prescriptions, price quotation of different commodies, short plays and humorous dialogues brings our knowledge up- to- date. 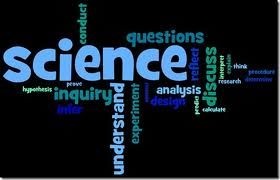 To conclude, human life has been rendered much more comfortable, thanks to these discoveries of science. The day is not far off when science shall justify its existence by placing a very useful role in the everyday life of man. 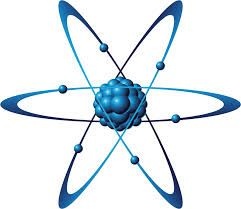 I woke up late at night two summers ago to try and capture the milky way's core- needless to say, it paid off

I'm trying to do these long exposures that capture heaps of stars, but with the stars' trail. I've g…

In life, there are two main types of memories you can make: good ones or bad ones. I have come to te…

They were surprised, dumbfounded. When they saw each other years after they'd departed. The instant …

A Friend says he loved me

I have a friend. I knew him for 20 years. He was my classmate in our 5th grade. And there is a rumor…